The Mini Moke, a four-seat, open small cars of BMC (British Motor Corporation), based on the designed by Sir Alec Issigonis' original Mini, and was originally conceived as a vehicle for the British military. Already in the early days it became clear that the Mini Moke is unsuitable because of its small tires and low ground clearance for off-road use. Therefore, the BMC to build the Mini Moke in a version for the civilian market decided. The Mini Moke was in 1964 with a 848 cc petrol engine from 1972 with a 1275 cc petrol engine in series. Within a short time, developed the distinctive Mini Moke, a mixture of convertible, jeep and small car, a cult object. Contributed to the success of the Mini Moke also has an appearance in the James Bond film " You Only Live Twice ". Translated means " Moke " by the way as much as " Little Donkey ". The name comes probably from the fact that the Mini Moke was originally designed as a transport vehicle. The Mini Moke was built by many different manufacturers to the end of its production in 1993, including BMC, British Leyland, Austin Rover and Cagiva. A total of 30,000 copies of the Mini Moke, including the all-wheel-driven Mini Moke 4x4, equipped with a cargo area of the pickup and the Mini Moke Models Mini Moke Moke Californian and 25 (Cagiva) emerged. An original Mini Moke made ​​in England, so with built in 1964-1968, is today considered a desirable car with a stable value portfolio. If you are interested in a Mini Moke, you are at this site for sure find a car that suits your needs. 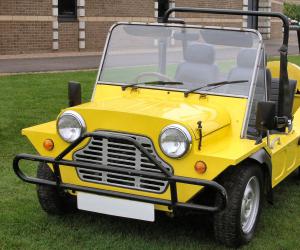 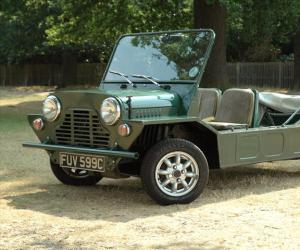 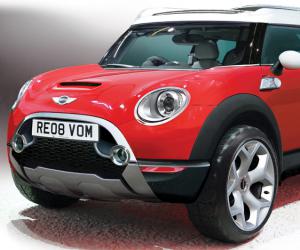 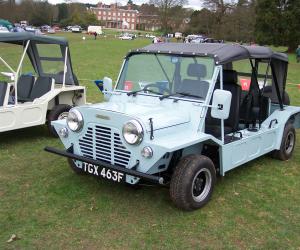 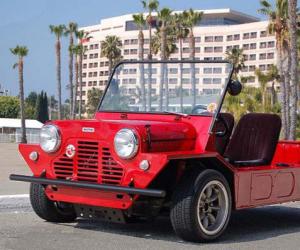 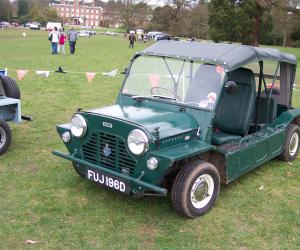 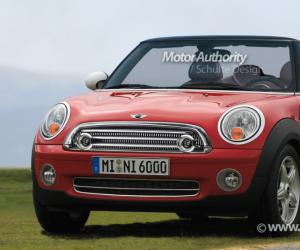 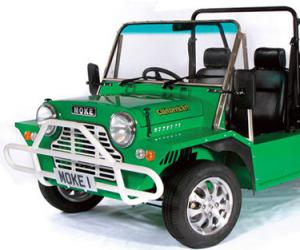 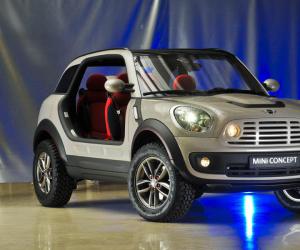 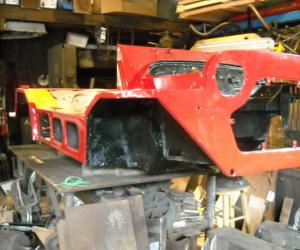 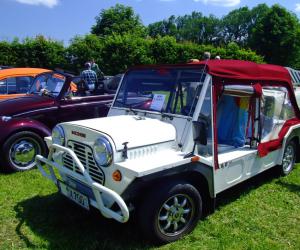 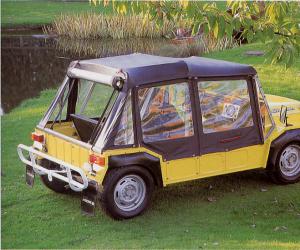 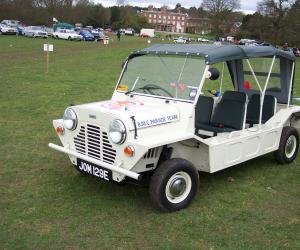 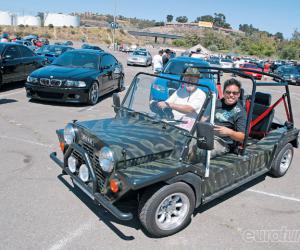