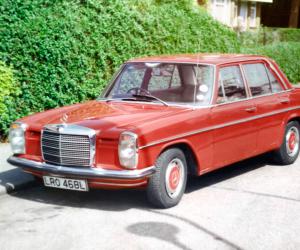 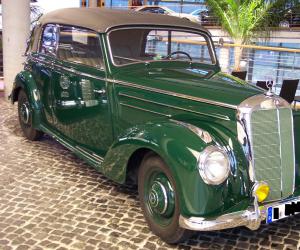 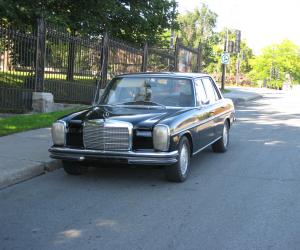 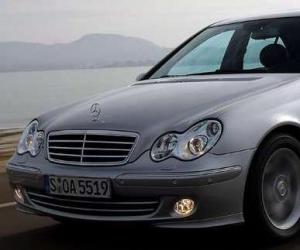 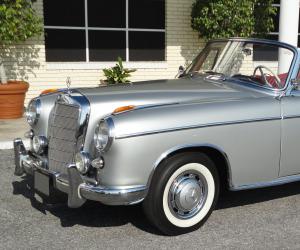 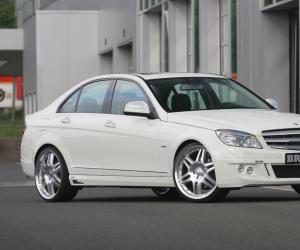 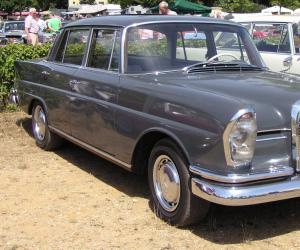 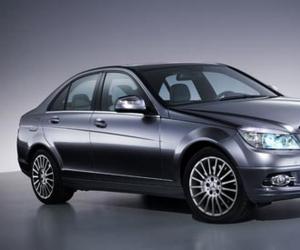 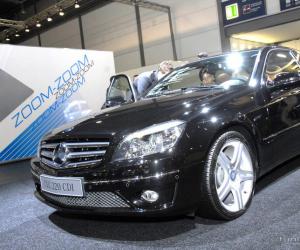 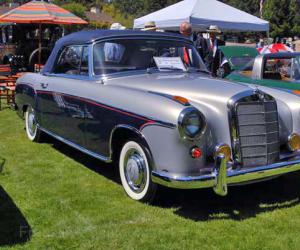 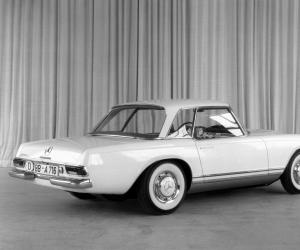 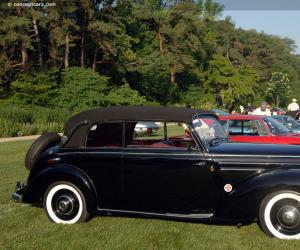 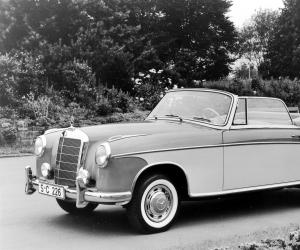 La pick-up precursor to the X-class


Forerunner of the X class This year, Mercedes-Benz wants to bring its X class on the market. The pick-up is to fill a gap in the offer of the brand with the star. There not always was this gap because...