The Mercedes-Benz 220 Coupe SEb the W 111 model series was introduced in February 1961 opening of the Museum in Untertürkheim. The elegant and prestigious Mercedes 220 Coupe SEb possessed an irresistible charisma. Strength and comfort appeared to form a unit that was already visible externally. Tail fins, as they had the saloons were only hinted enhanced by the flowing lines. For the full-fledged four-seater with plenty of room for longer trips, apart from the engine and chassis, the safety body of the four-door Mercedes 220 SE sedan was taken. Apart from the Mercedes-Benz 220 Coupe SEb was a complete redesign. The six-cylinder 120 bhp, sufficient for high average speeds over long distances. The Mercedes 220 Coupe SEb had the first production car from Mercedes-Benz disc brakes on the front wheels. In addition, a padded steering wheel and new wedge-pin door locks that prevented the doors sprang upon impact. There were also three-point seat belts at the Mercedes-Benz 220 Coupe SEb. Interest in a low coupe ? In this web site does not auto - whether as a new vehicle to be desired, young or old-timers. 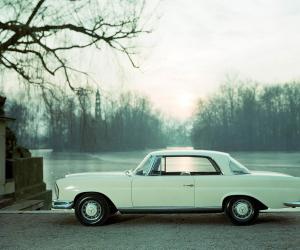 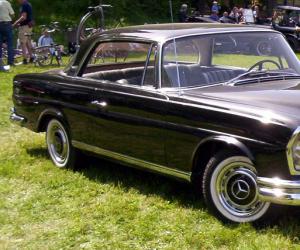 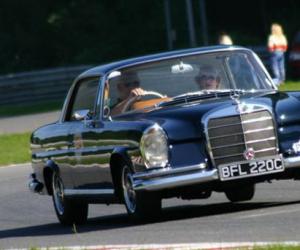 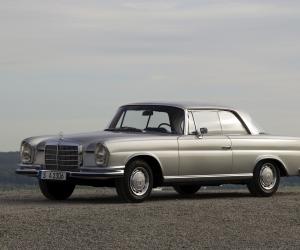 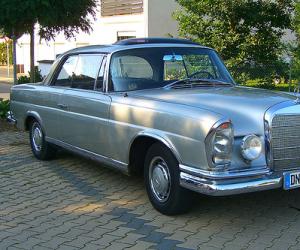 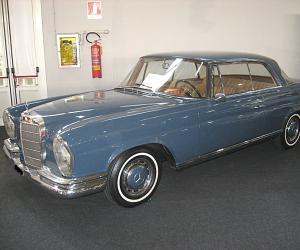 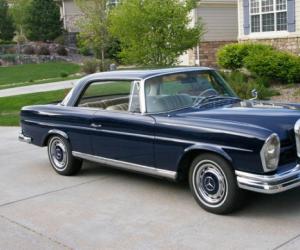 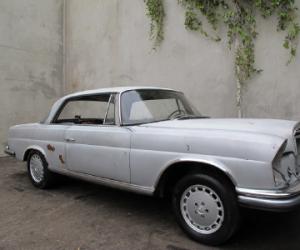 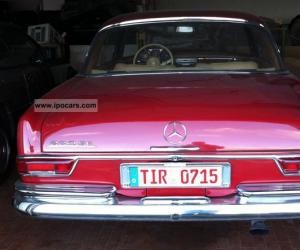