With the production since mid-2002 model Mazda6 2.0 MZR the Japanese car producer fights successfully for several years for market share in the highly competitive middle class. In order to compete with the available second generation since the beginning of 2008 the 147 hp Mazda6 2.0 MZR, the designers have the car available as a four-door sedan or as a five-door estate exterior and interior again significantly upgraded. The discreet but sympathetic designed body knows most drivers of mid-size vehicles to please as well as the more than acceptable space: the trunk has a volume of about 519 liters, added a considerable payload of 610 kg. The interior leaves a pleasant impression, the workmanship is impeccable, the cockpit instruments can be read perfectly., The imagined as a competitor to the VW Passat or Opel Vectra Mazda6 2.0 MZR is driven from a classic rows-Four cylinder-Otto motor which is selectively coupled-called at a manual six transition-gearbox or an Active Matic 5-stages-automatic. Unlike the Mazda MX5, which is equipped with an almost identical MZR engine, the Mazda6 can be significantly higher due to its weight so far not move dynamically: Driving values ​​of about 200 km / h vmax at an acceleration of just under 10 seconds are rather designed for the gentle progress. According to the work of the Mazda6 2.0 MZR required about 9 liters of fuel per 100 km. More than praise worth on the other hand is its rich series Equipment: Electrically adjustable windows and mirrors, light-and rain sensor, Climate control, MP3 radio with Six specialist-changer and 17-inch-Alu-Wheels/Rims are just as little to additional surcharge such as the complete safety package. If you want to buy this attractive car, you will find this site a number of models of the Mazda6 2 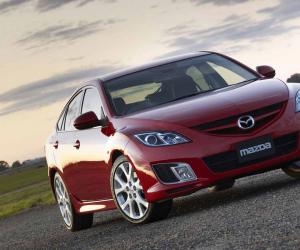 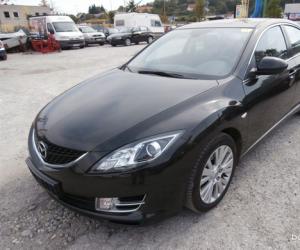 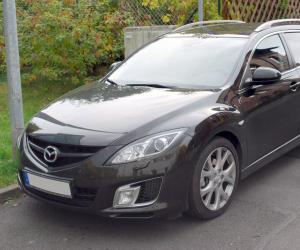 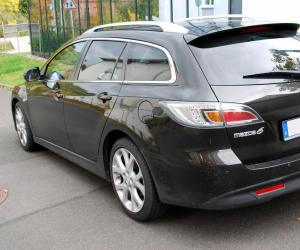 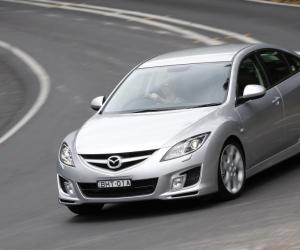 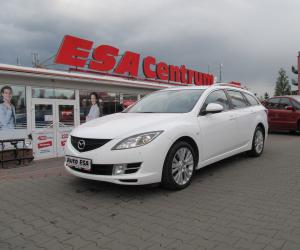 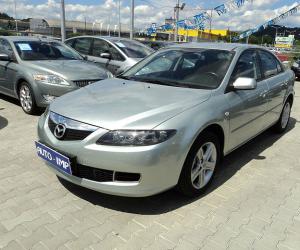 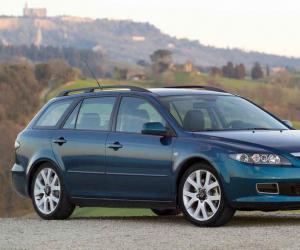 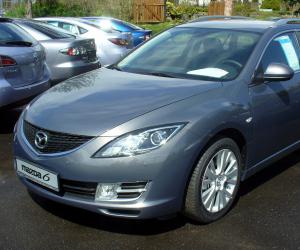 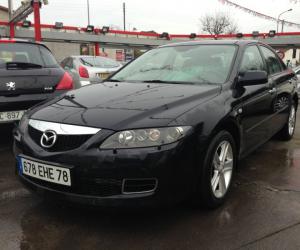 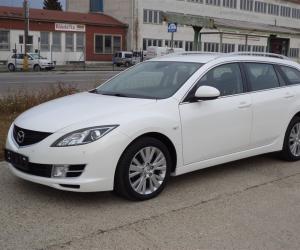