In early 2005, Land Rover introduced in March a particularly airy version of the Land Rover Freelander : the special model Freelander Sky, which will allow plenty of open-air driving fun. Limited to 150 units airy special series of SUV Convertible is offered in two versions: a 1.8 liter E with 117 hp 1.8-liter four-cylinder gasoline engine or a 2.0 liter Td4 S, powered by a 2.0 - liter common rail direct injection turbo diesel with 112 hp. Both versions of the Land Rover Freelander Sky have a standard five-speed manual gearbox, the diesel can also be combined with a five-speed automatic. In addition to the standard equipment was the Land Rover Freelander Sky standard in Cairns Blue Metallic Paint or Giverny Green and Sky badges on both front fenders. The 1.8-liter petrol variant has five seats, while removable glass roofs are available as standard extra on board the 2.0-liter turbo diesel. This is the Land Rover Freelander Sky a comfort-oriented interior, among other things with black cloth seats - and the equally robust and advanced technology of the Freelander, for example, with permanent four-wheel drive, independent suspension all around and beneficial electronic systems such as the HDC Hill Descent Control or the traction control ETC. Used cars of all brands can be found cheap at this website. 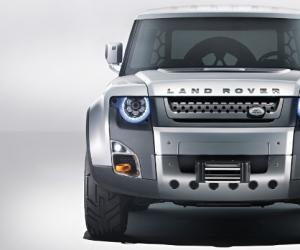 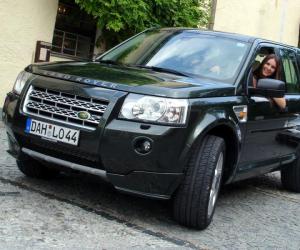 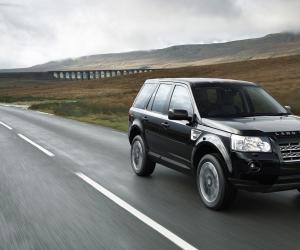 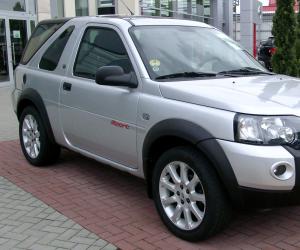 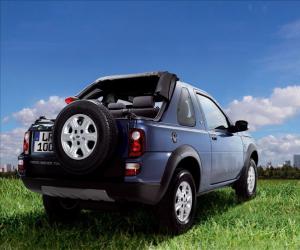