The Lancia Dedra was presented in 1990 as a sedan version of the Lancia Delta has existed since 1979. A notable feature of the Lancia Dedra is his good drag coefficient of 0.29 Cd. The four-door sedan was the beginning of Lancia with a 1,8 - or 2,0 - offered liter gasoline engine with turbo and direct injection diesel engine. Later, additional engine variants were added. The performance ranged from 75 hp to 165 hp. As Lancia Dedra integral with 2.0-liter turbo he even reached a power of 172 hp. In 1994 Lancia introduced the combined execution of Dedra on the automotive market. The Lancia Dedra combination carried the additional title for SW station wagon. As the new cars Lancia Dedra is now no longer available because it had to give way in favor of the new Lancia Lybra in 1999. You are looking for a bargain ? In this website you will find a huge selection of used cars at an affordable price. 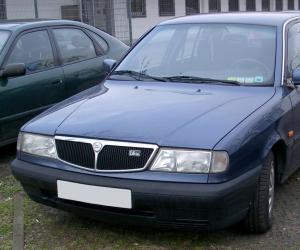 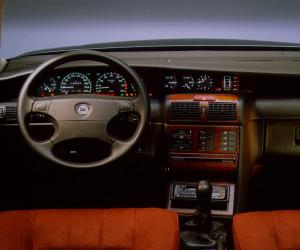 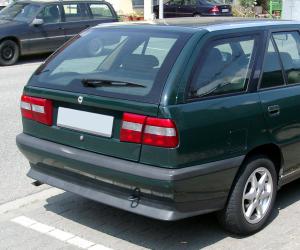 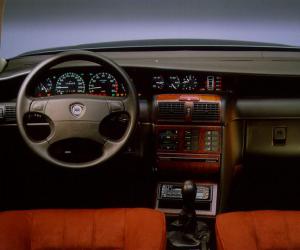 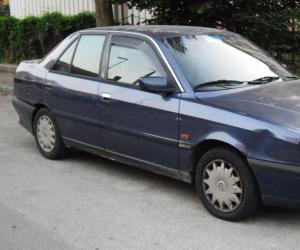 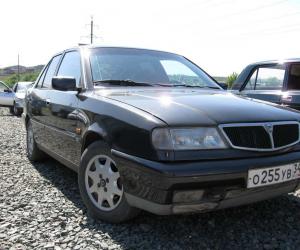 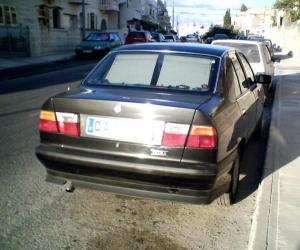 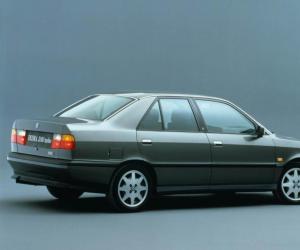 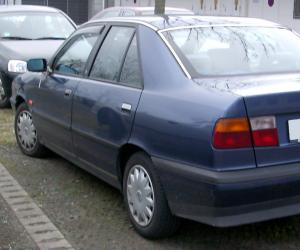 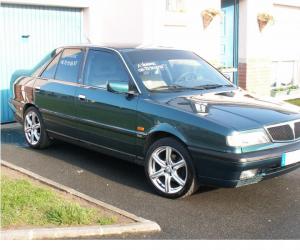