With the Italian manufacturer Lancia Lybra emphasized his sense of comfort and luxury. This Lancia - a mid-size car - was offered in Germany between 1999 and 2004 and is now available only as a used car. As usual in the car segment, the Italian car manufacturer sold the car as a four-door notchback sedan and under the name Lancia Lybra Station Wagon (short: Lancia Lybra SW) as well as a five-door station wagon. Five engines with a five-speed manual, three petrol and two diesel, formed the engine range. The entry-level version Lancia Lybra 1.6 already produces 103 hp, the middle version Lancia Lybra 1.8 130 hp and the top variant Lancia Lybra 2.0 even 150 hp. For diesel lovers, the Italian luxury carmaker offered with the 115 hp Lancia Lybra 1.9 JTD and to the 150 hp Lancia Lybra 2.4 JTD two characterful models. The popular 2.4 JTD Lancia diesel has the manufacturer an average consumption of 6.6 liters per 100 km (Lybra Station Wagon : 6.8 liters) and reaches a top speed of over 210 km / h The Lancia Lybra, which is one of the most comfortable models of the middle class, was available in the Emblema trim levels, LX, LS, Business and Intensa. Thanks to constant improvements in equipment already in 2004 including a driver and front passenger airbags, driver and passenger a separate regulated climate control and electric windows were standard on board. The Lancia Lybra Estate also has a roof rack to match the exterior color. Additional accessories including a radio and navigation system were offered for the Lancia Lybra. 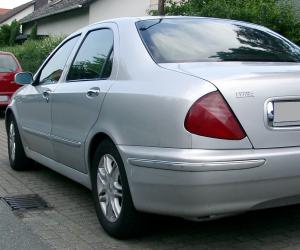 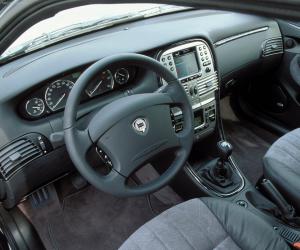 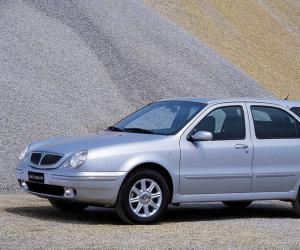 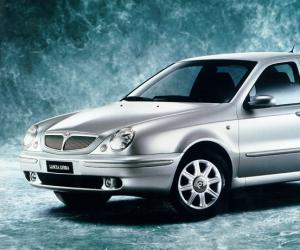 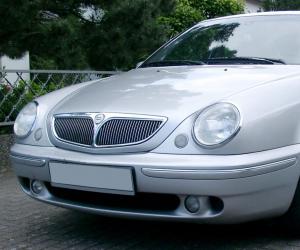 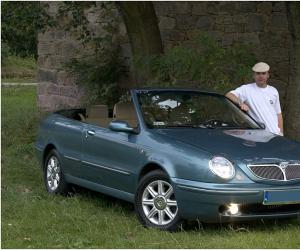 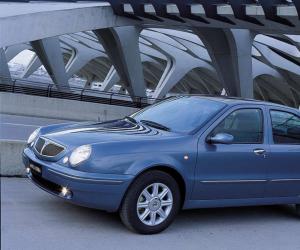 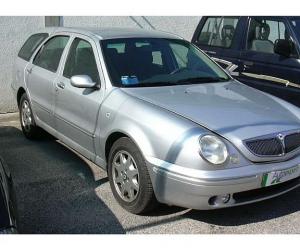 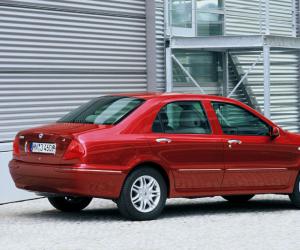 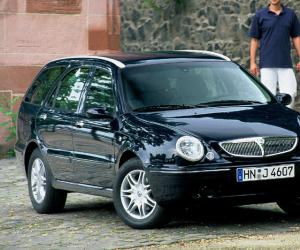