The Hyundai Pony is a compact small car, was produced by the South Korean company in the period from 1975 to 1994 on 4.Generationen away as a new car. The first model of the Hyundai Pony was exported to Europe from the year 1978 and quickly became a favorite due to the excellent price / performance cars. From the year 1982, the Koreans presented the second series of the Hyundai Pony, which was sold as a five-door sedan and as a pick-up variant. Already in 1985, the third generation of the Hyundai Pony car was sold, which was only available with a four-cylinder engine with 1.5 liter displacement and 68 hp. The most successful model of a Hyundai Pony was based on the fourth and final series from the year 1989. The small sedan was designed as a three / five-door and and could be fitted with three different degrees of petrol engines. In addition to the injection units for the first time a 4-speed automatic in the Hyundai Pony was available. Could convince this version with a larger interior, especially the rear passengers were delighted Used in Hyundai Pony. Even today, this vehicle is still quite numerous to be found on the streets. 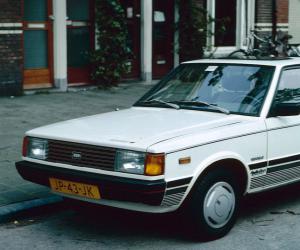 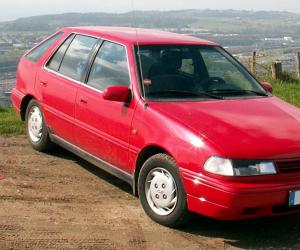 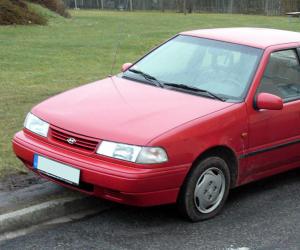 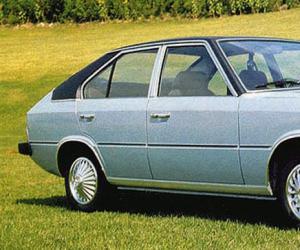 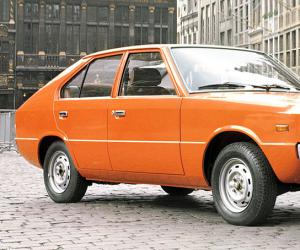 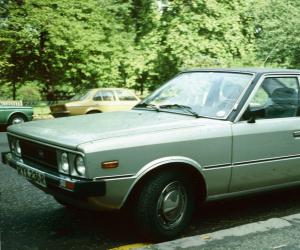 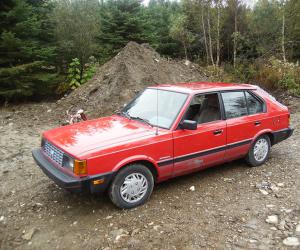 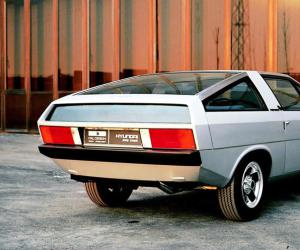 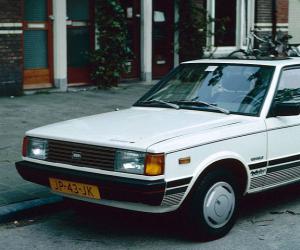 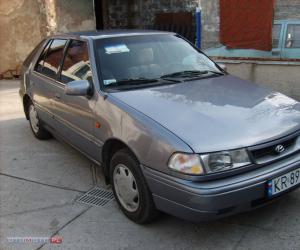 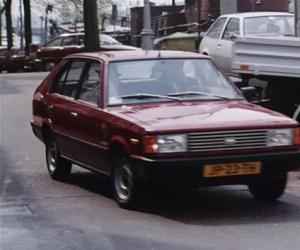