1965 Pontiac GTO (Grand Touring Omologato, so the homologation model for GT race) was introduced by General Motors subsidiary as a performance package for the LeMans model. The Pontiac GTO was offered as a coupe and convertible (Cabriolet). Due to high sales figures in the following year the Pontiac GTO is finally as a separate model before. Initially there were two 6.4-liter V8 engine with 325 hp and 348 hp for election. In 1967 even a 6.6 liter V8 engine, which deliver up to 360 hp. Pontiac 1969 saw the introduction of a new, more powerful model, the GTO Judge. That same year, sales fell (mainly due to stricter emission regulations and higher insurance premiums for so-called muscle cars), so that from 1970 to 1974, the name GTO again for a performance package for Pontiac LeMans model and was used in the Pontiac Ventura. Only in 2004 the Pontiac GTO was introduced based on the model of the Monaro Australian GM subsidiary Holden car again as a separate model. For 2008 Pontiac planning a with a completely new GTO revival 'of the Pony Car. All who wish to purchase a new or used car should look at this website. Here you will find, among other things, American muscle cars like the Pontiac GTO as a new, annual or Used in all types, whether. Coupe and Convertible 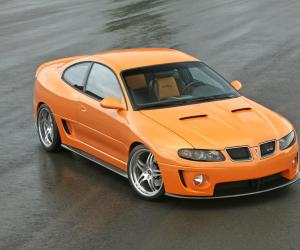 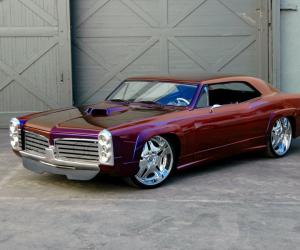 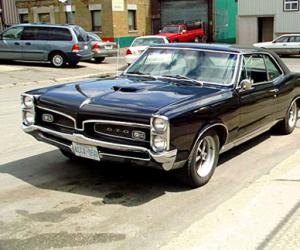 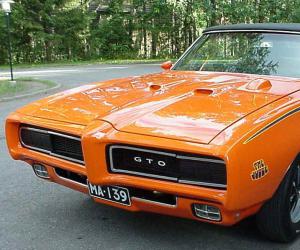 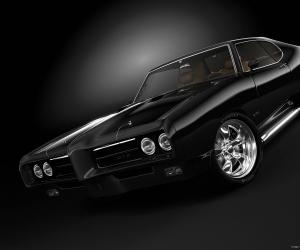 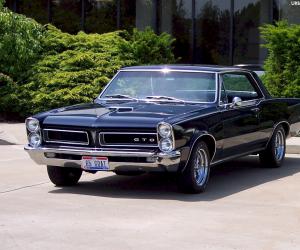 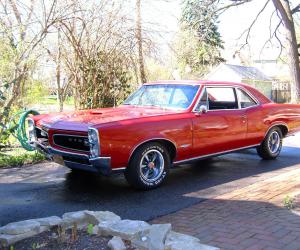 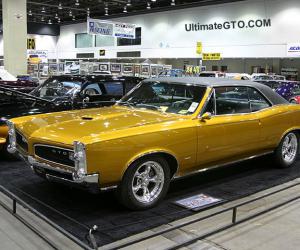 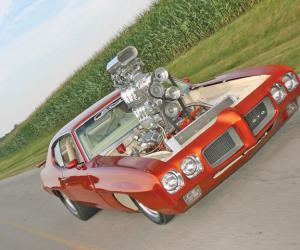 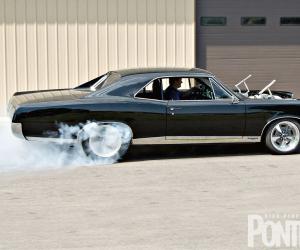 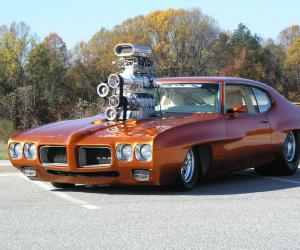 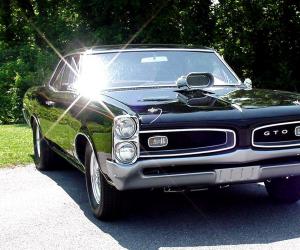 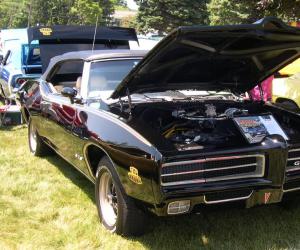