According to the new edition of the Honda Insight in 2009, which is also known as a sought Used vehicle, the drive resumes using a hybrid in the east, its course, and the Japanese have with the Honda CR-Z for the first time in a sports car with hybrid drive. Already presented at the Tokyo Motor Show in 2007 as a study, is the Honda CR-Z score with minimal fuel consumption and emission values ​​best. As the core functions in the coupe developed by Honda hybrid IMA (Integrated Motor Assist) in the Honda CR-Z. The technology is nothing new, because this drive support is already being used in the Honda Civic Hybrid and the Insight. What is new is the use in a sports oriented car of the Japanese carmaker. During driving an electric motor supports the Honda CR-Z when driving and during acceleration in the lower rpm range. The power cell for the operation of the electric motor in the Honda CR-Z is fed via braking energy recovery and generation of electricity at the delay. The performance of the CR-Z is composed of the 116 hp of the four-cylinder gasoline engine and the electric motor with 14 hp. The top speed of the Honda CR-Z is 200 km / h to 100 km Sprint creates the hybrid vehicle in 9.9 seconds. The sporty form of the Honda CR-Z with the gently sloping roofline allows only one use as 2 +2 seater, like Honda already at the Honda CRX envisaged as strengthened version, with a system output of 200 hp, the Honda CR-Z Type R in the market since 2011. At the IAA 2011 in Frankfurt, the Japanese manufacturer unveiled the CR-Z with a 6-speed manual transmission. Thus, the hybrid is the first sports car that was available with a manual transmission. The first facelift of Honda CR-Z in the spring of 2013: In addition to touch-ups and modifications to the bodywork and an overhaul of the interior, increased the power of both engines, the gasoline engine from 114 to 121 hp, the electric motor 14 to 20 hp. 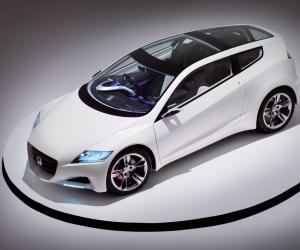 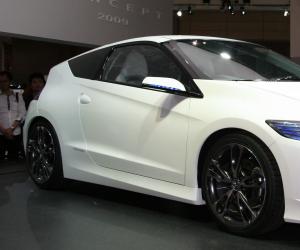 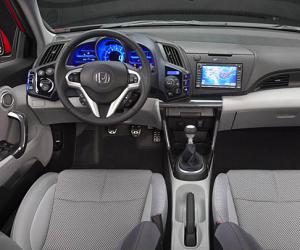 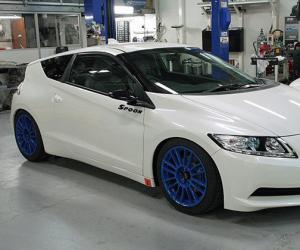 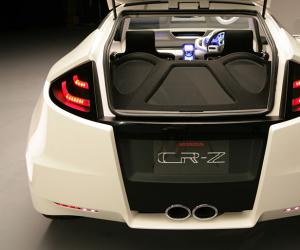 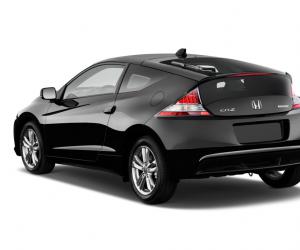 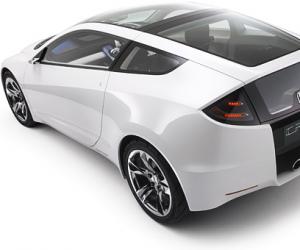 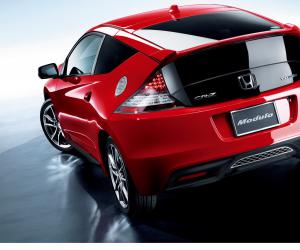 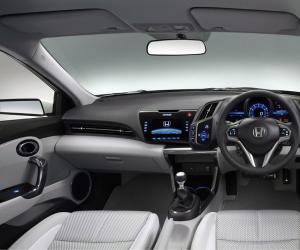 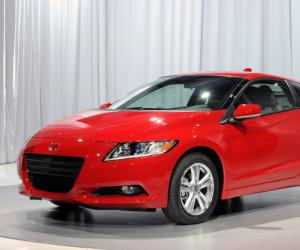 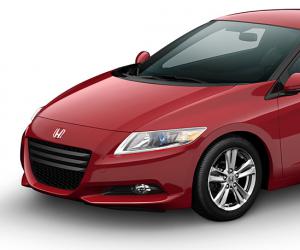 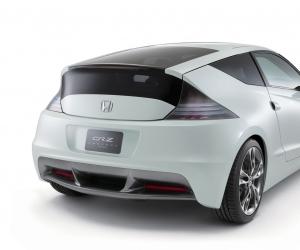 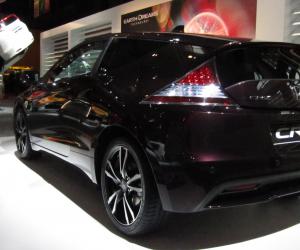 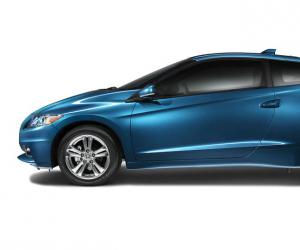 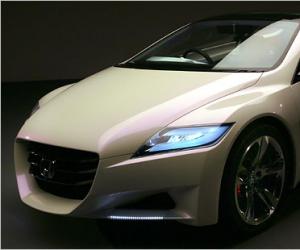 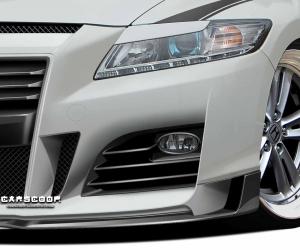