Since 2013, the long desired Honda Civic wagon is now back in the portfolio of the Japanese manufacturer. Since the sixth generation of the VW Golf and Opel Astra Honda Civic estate opponent no longer was launched, since the ninth generation of the bestseller is now reissued with a large cargo area. Compared to the Honda Civic sedan and coupe combination of 3.5 cm was made ​​longer, which also benefits the passengers in the rear in addition to a larger cargo space. The Honda Civic estate car was available at market launch with three engines, two petrol and one diesel. In the basic model of the Honda Civic estate operates the well-known 1.4 i-VTEC petrol engine, the 187 km / h running quickly with an output of 100 hp and consumes 5.5 liters of premium petrol on average. More potential The 1.8 VTEC petrol engine in the Honda Civic estate car. Here the middle class combination makes 142 horsepower and runs on to 215 km / h top speed, consumption in the combined cycle is 5.8 liters of premium. Economical and at the same time most powerful version of the Honda Civic estate is the 2.2-DTEC diesel engine. Here, the engine delivers 150 horsepower and promoted the combination of 217 km / h Vmax. The average consumption levels off at 4.2 liters per 100 kilometers, a. 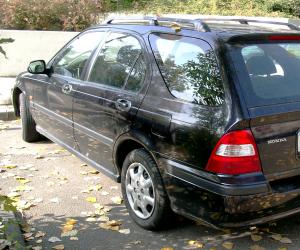 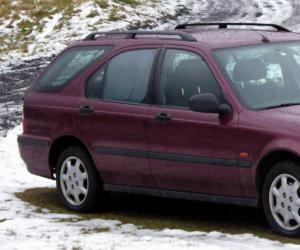 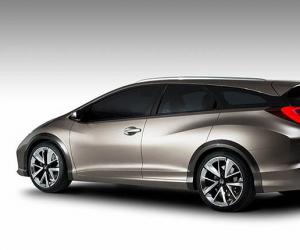 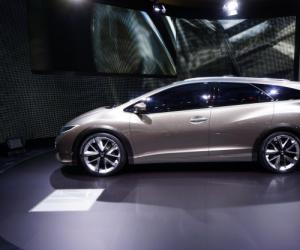 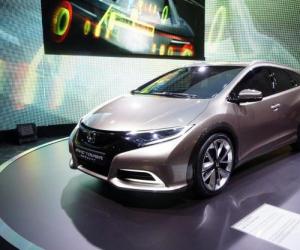 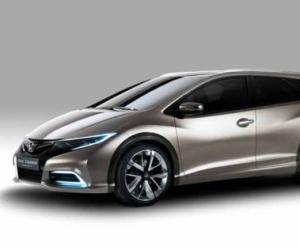 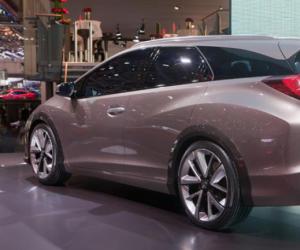 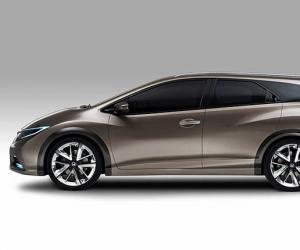 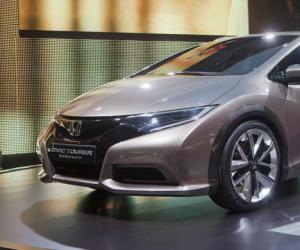 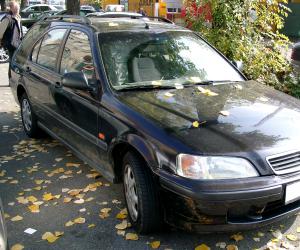 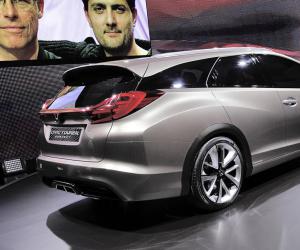 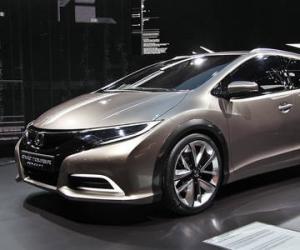 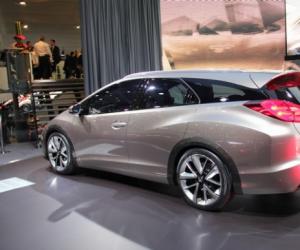 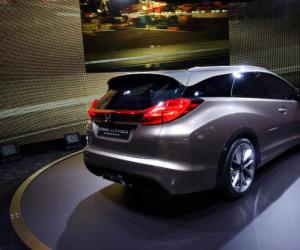 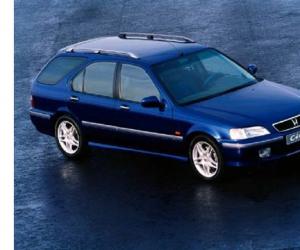