The name Ford Maverick was used in his history of the American automobile manufacturer Ford for several vehicles. The Mavericks appeared in the 1970s, initially used as a coupe in North America, and later in the nineties, the name was for a cut on the European market SUVs. The last European Ford Maverick, which was produced from 2000 to 2007, was an SUV and is now available only as a used car. The SUV, which had an electronically controlled all-wheel drive, was delivered in the upscale high-class variant Ford Maverick XLT and in the top version of Ford Maverick V6 Limited. Depending on the features offered on the Ford Maverick with a 150-hp 2.3-liter engine and a 203 hp payable 3.0-liter V6 engine. A Ford Maverick diesel version was not available. The Ford Maverick Year 2007 was the last Maverick offered in Europe. His successor, the Ford Kuga went on sale in early 2008 and now already recorded an outstanding success. Looking for a cheap SUV ? In this website you will find a Ford Maverick easy access to a fantastic price. 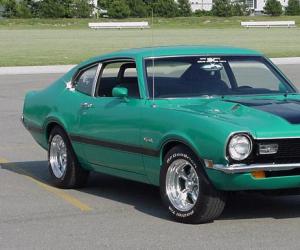 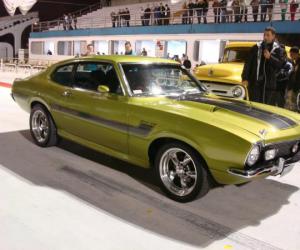 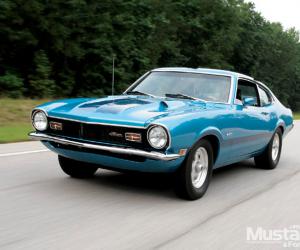 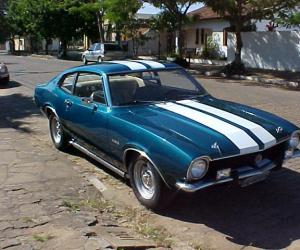 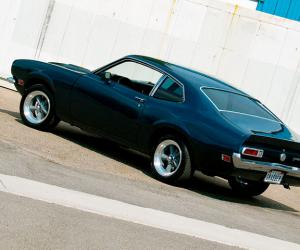 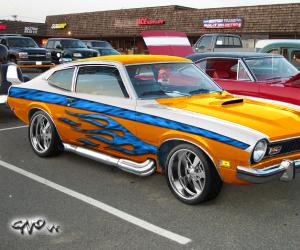 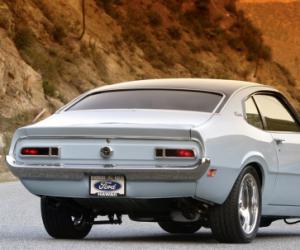 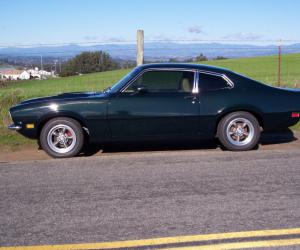 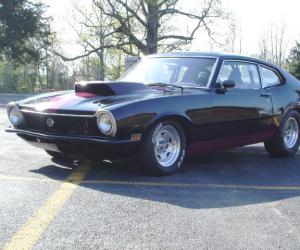 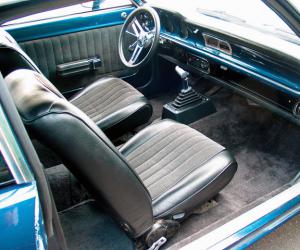 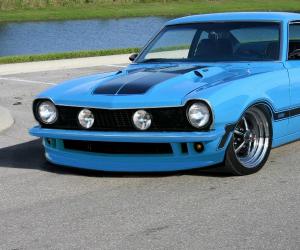 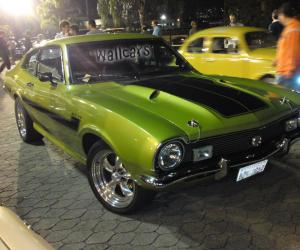 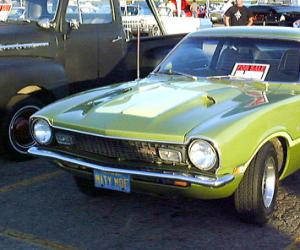 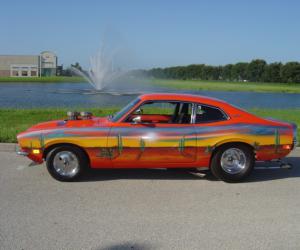 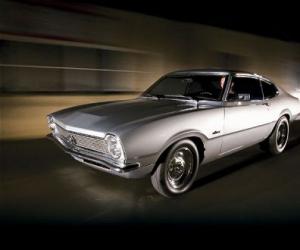