Especially his vital eras V6 engines, it is thanks to them that the Ford Granada - unlike his unfortunate successor named Scorpio - the classics of Cologne carmaker counts. 1972 presented to the public for the first time, the initially designed only as a four-door notchback sedan for the upper middle class Ford Granada was quickly became a bestseller. From this success then boosted Ford extended its model range in a short time to the station wagon version Granada tournament and the extravagant and still very coveted Ford Granada coupe. This trimmed on Dick American ships with their bulbous forms remained in the program until 1977. In the same year a fire destroyed the central European Ford parts store, which Granada Parts of this period have become rare. Although Ford Granada offered for a total of 63 equipment variants and diesel and four-cylinder petrol engines, 90 percent of all Granada buyers opted for a six cylinder. The most powerful engine offered the Ford Granada Ghia with the 160-hp 2.8 - liter V6 engine (fuel injection). 1978 held on the trimmed edges second generation of the Ford Granada, which was again modified in 1982 with the technical Granada III. By the end of production of the Ford Granada in 1985 produced the most six-cylinder engine vehicles in Europe. The attempt by Ford, then replace his bestseller by the rounded and extremely getting used to Granada Scorpio, you can safely be regarded as failed. You want to buy a strong displacement car? If you want the legendary Ford Granada soon call your own, you will find this website a large selection of clean classic - and classic cars - car for a fair price. 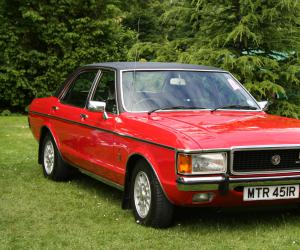 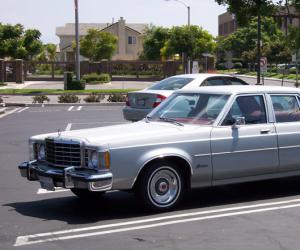 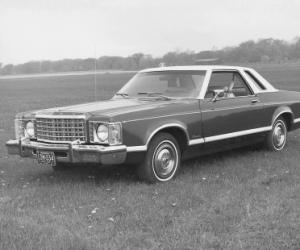 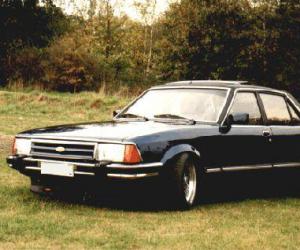 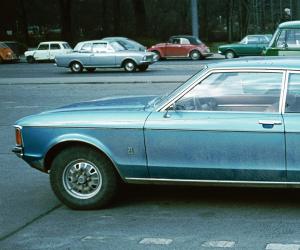 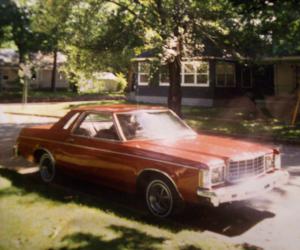 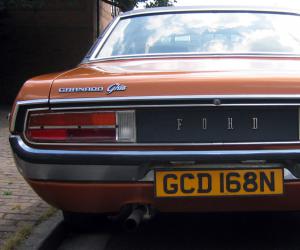 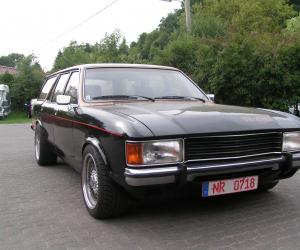 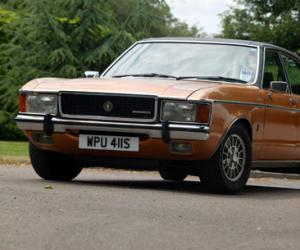 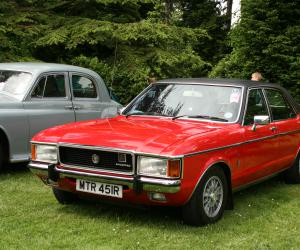 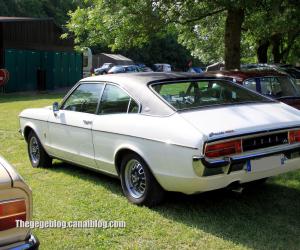 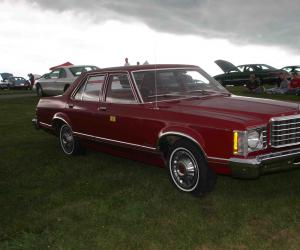 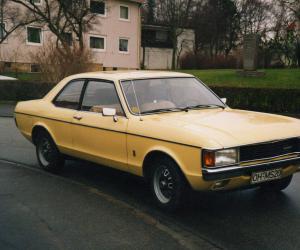 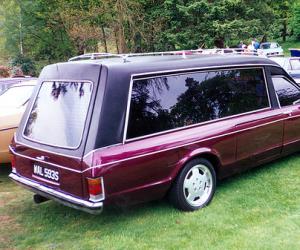 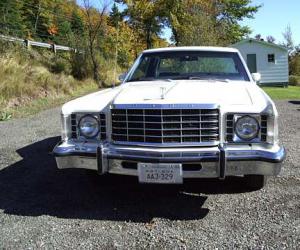