The Dacia Lodgy TCe 115 is a five / seven-seater family van or and is sold as a flagship model of the Lodgy series since the early summer of 2012. Compared to other vehicles of the Romanian manufacturer Dacia Lodgy features the TCe 115 new cars on the far advanced engine. So working under the hood of the family van, a 1.2 - liter four-cylinder gasoline engine that delivers 115 hp direct injection and a turbocharger, and is used by using the principle of downsizing in models of parent company Renault. In addition to a top speed of almost 185 km / h the Dacia Lodgy may TCe 115 points as a family van car with good fuel economy and moves closer to its competitors for VW Touran, Opel Zafira Tourer or Ford S-Max. Thus, the Dacia Lodgy TCe 115 is satisfied with 6.0 liters of premium petrol per 100 kilometers and emit only 135 grams of CO ² per kilometer. Optional fittings, such as a navigation system or a Park Distance Control complete the Van der comes from the factory with air conditioning and MP3 audio system. Surcharge, the Dacia Lodgy TCe 115 new cars are equipped with a third row of seats and can accommodate seven passengers. 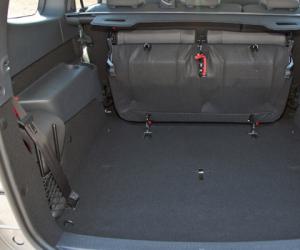 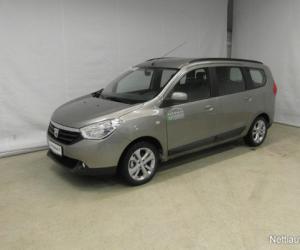 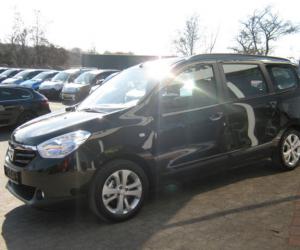 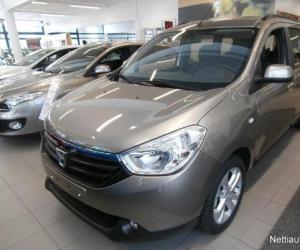 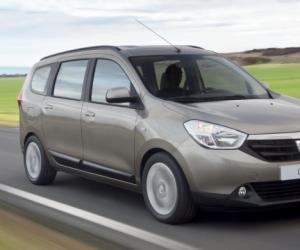 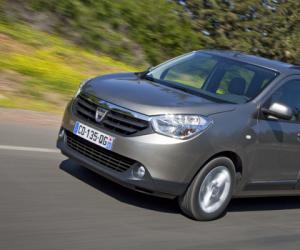 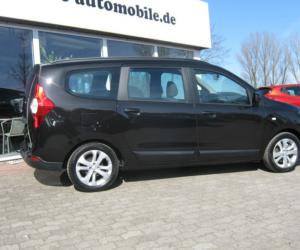 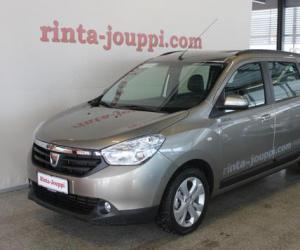 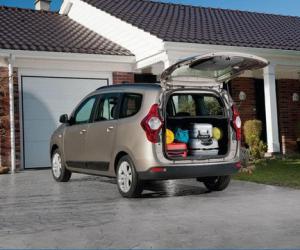