In the years 1993 to 2001 CITROEN Xantia produced by the model, a four-door sedan, which provided the basis of their Hydractiv chassis ACTIVA a stir. The first generation model called X1 had a normal hydro-pneumatic suspension. Xantia Activa with 167 hp - - until 1995, with the simultaneous introduction of the wagon variant CITROEN Xantia Break, turbo version was for the sedan with the 2.0 liter offered the chassis stabilization. 1997 Xantia received a small facelift and carries the designation since X2. The engine range includes several CITROEN Xantia diesel and gasoline engines. The gasoline engine, whose displacement is 1.6, 1.8, 2.0 or 3.0 liters, pay 88-190 hp and are partly equipped with modern 16V technology. The top model is the CITROEN Xantia 3.0 V6 with an output of 190 hp, which was equipped with a automatic transmission with and without the ACTIVA gear. The diesel models with 90 bhp 1.9 TD, 2.1 TD, 2.0 HDI 109 hp complete the offer. The CITROEN Xantia is also available as automatic version, as special equipment such as air conditioning is available. Are you looking for a sedan or a station wagon? In this website you will find your new car. 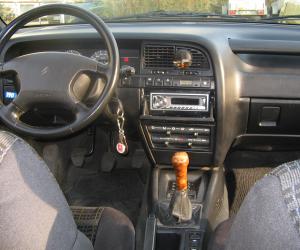 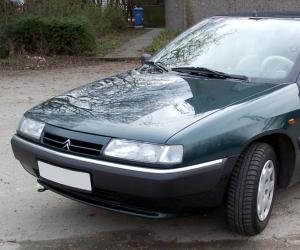 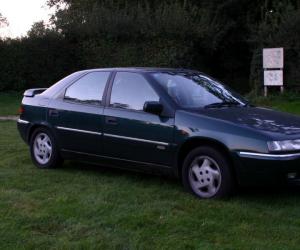 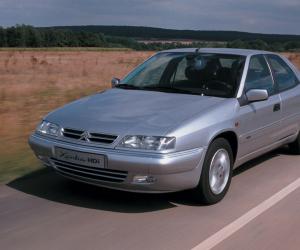 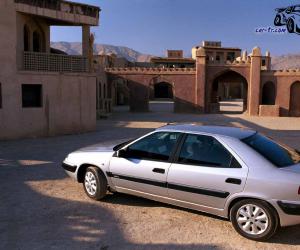 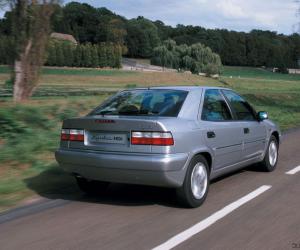 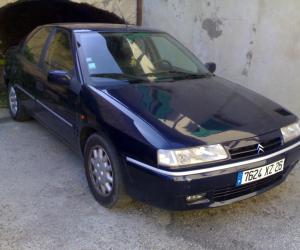 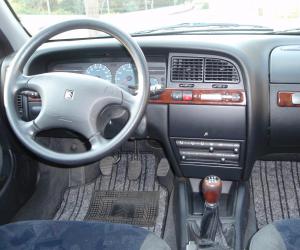 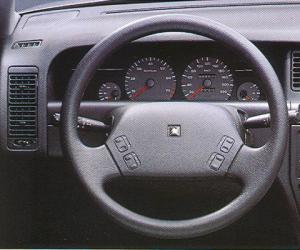 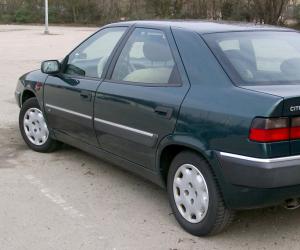 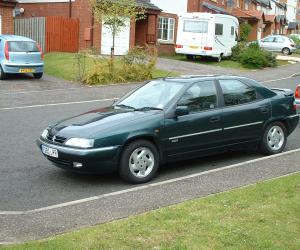 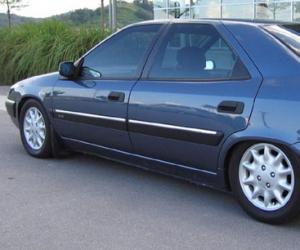 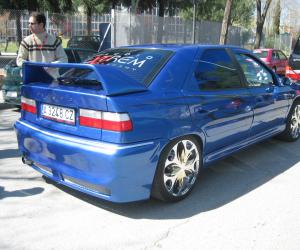 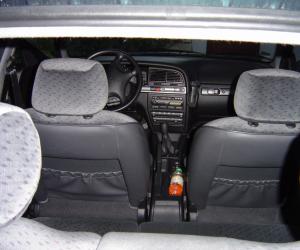 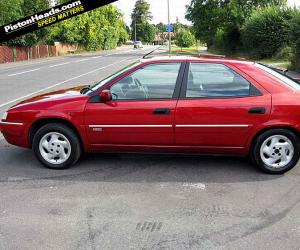 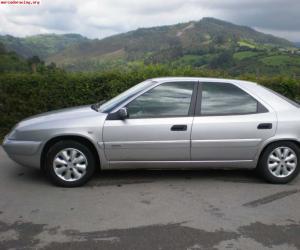 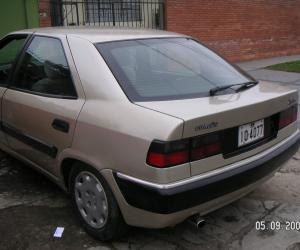 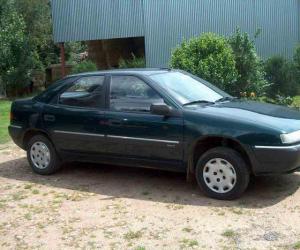