The Citroen 2CV, known by connoisseurs affectionately duck or Deux Chevaux, was produced from 1948 to 1990 and applies in addition to the DS as the most famous of the French car manufacturer Citroen. Gained cult status, especially the duck in the 60's and 70's, when he - like the VW Beetle - a symbol of a whole generation of advanced and enjoyed, especially among young people and students very popular. The duck was initially designed for a very different population group, namely as an affordable means of transportation for the French rural population. One of the conditions that had to meet the car, according to the then-Citroen chief Pierre Boulanger, was a sufficiently soft suspension to carry a basket of eggs safely over a bumpy road can. This was an impressive way: The 2CV was found to be extremely robust, so that over the decades, more than 3.8 million units of the duck were built. In addition there were about 1.2 million truck models of the 2CV, which were often called in the vernacular Box ducks. But the body of the Citroen 2CV was also the platform for other successful models such as the Citroen Citroen Mehari, Citroen or Citroen Dyane Ami. By the way: The design of the duck comes from the pen of the Italian body designer Flaminio Bertoni, who also designed the Citroen DS. The drive serve the Citroen 2CV air-cooled two-cylinder engines whose power was increased from initially 9 hp to 29 hp. The most powerful engine with 0.6 liter displacement and 29 hp equipped with front wheel drive duck reaches a top speed of 120 km / h The four-door French small car has a so-called turret indexing, which is located in the center of the dashboard. Over time, brought some special models of the Citroen 2CV on the market, including the Citroen 2CV Sahara 4x4, the two motors each driving a shaft. Due to its very low quantity of Citroen Sahara is now considered a desirable classic cars. The best-known model is the special two-tone painted in Bordeaux and black Citroen 2CV Charleston, who was taken from 1982 standard to the program. But are extremely popular as before the green-painted duck, which provoked earlier veritable Zwick attacks among friends, because it means you do after an encounter with a green 2CV could hope for long lasting happiness. To buy this outstanding car? Citroen 2CV, or loving the duck and other cult cars like the Volvo Schneewittchensarg you find cheap at this website. 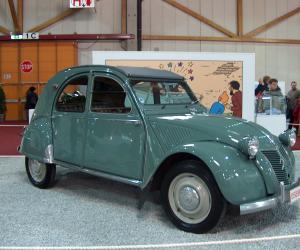 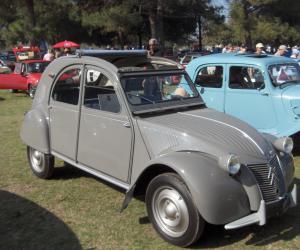 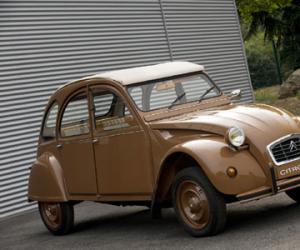 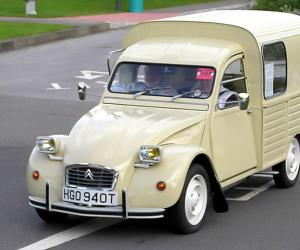 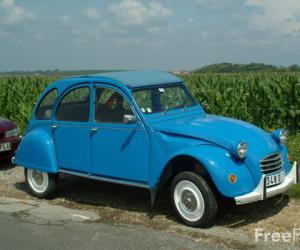 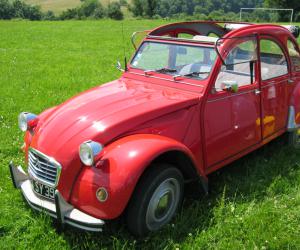 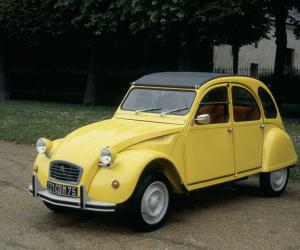 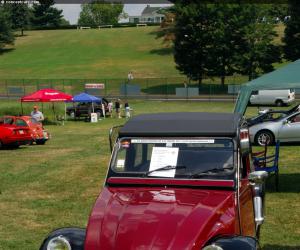 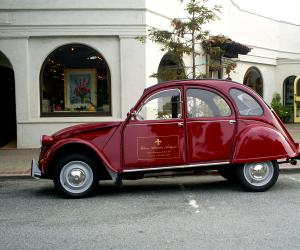