Growth was the BMW 3 Series in early 2013 with a Gran Turismo, the BMW 3-series under the name GT all drivers that the BMW 5 Series GT too expensive or big appears this is an alternative combination of sedan, coupe and station wagon musters. Thus the Bayern follow the new trend of crossover sedan on which the Audi A5 Sportback already emerged. Due to the wide range of different engines of the BMW 3 Series BMW 3 Series GT for the driver can be configured individually. The base model is the BMW 3-series GT 318d with 143 hp. The top engine of the sedan with the character of a coupe is a 3.0 - liter V6 petrol engine, which brings the 335i 306 hp on the road and also available as xDrive variant since autumn 2013. The top engine, which is also used in the BMW 7 Series, the BMW 3 Series GT catapults that less than 5 seconds to 100 Typical BMW style, the top speed to 250 km / h electronically limited. Ideally, the rear of the BMW 3 Series GT can be configured either as a 2-seater or 3-seat, which affects the space for the passengers accordingly. 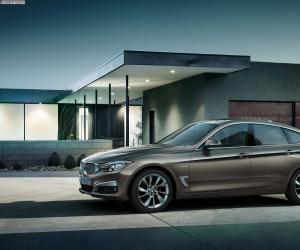 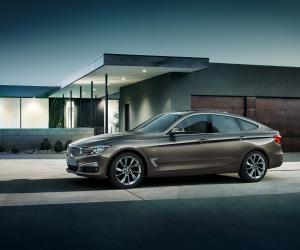 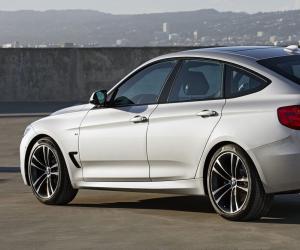 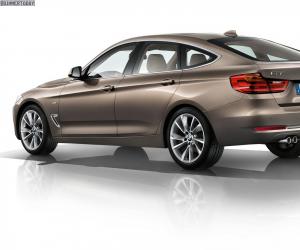 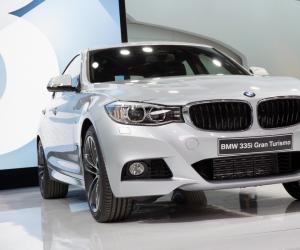 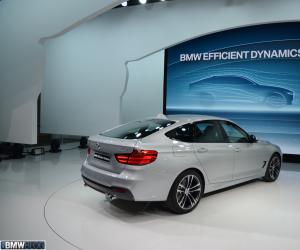 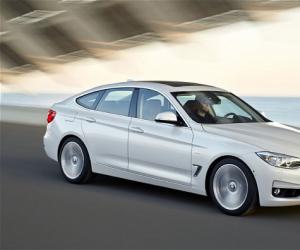 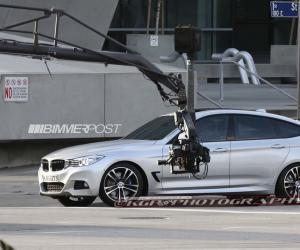 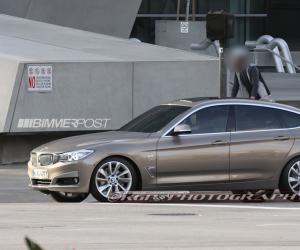 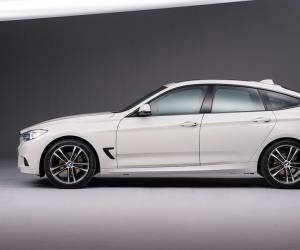 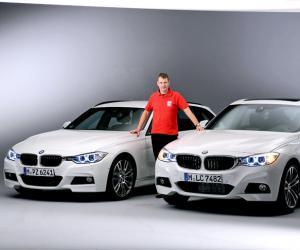 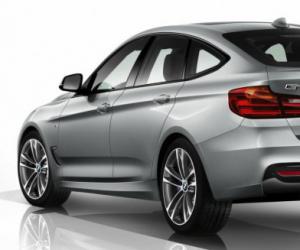 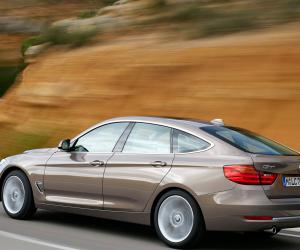 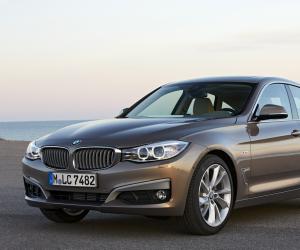 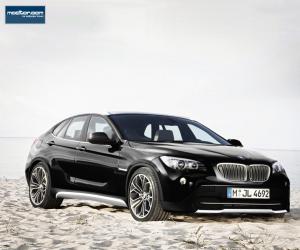 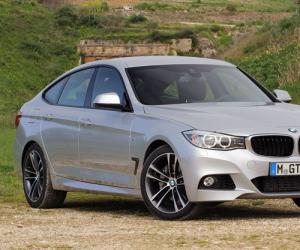 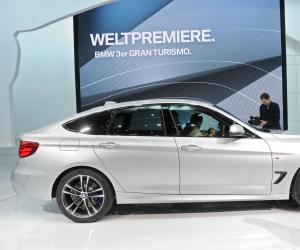 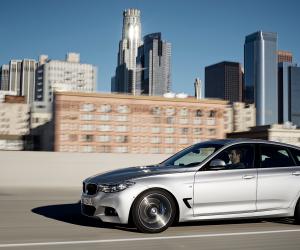 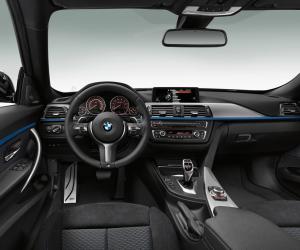