With the current model of the F30 BMW 3 - series (since 2012) was taken as the BMW 325d Saloon and Touring in the order list in the spring of 2013 and enriches the portfolio of available diesel. The new BMW 325d engine is a four cylinder diesel engine, the 2.0 liter engine from 218 hp and reaches almost comes from the 320d + performance. In the previous model, the BMW 325d Used (E90 Series) was still working a six-cylinder with 2.5 liter displacement and 193 hp, which fell victim to the principle of downsizing. According to factory specifications, the BMW 325d is, whether it be as a touring (wagon) or sedan with 5.1 liters of diesel per 100 kilometers ride. About the maximum torque of 450 Nm accelerates the BMW 325d cars within 6.9 seconds from a standstill to highway level. The same unit should be installed in the new 4 series (convertible and coupe based on 3) and should be a frequently-called engine of the BMW 325d cars. 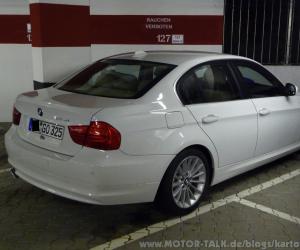 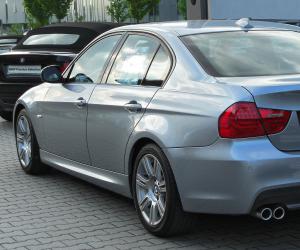 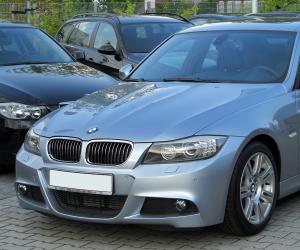 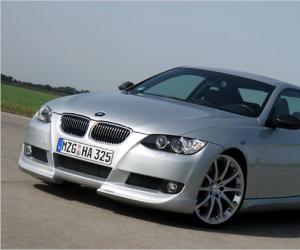 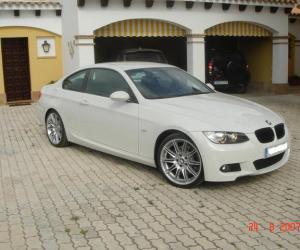 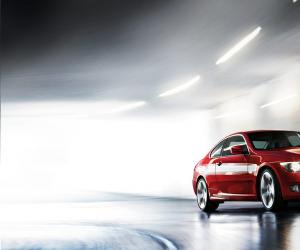 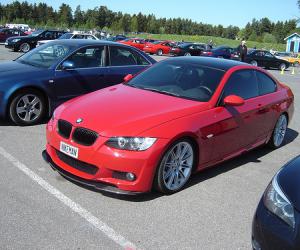 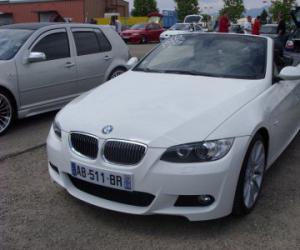 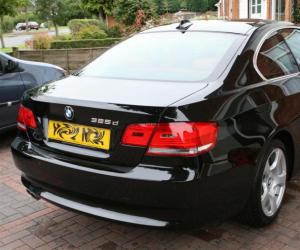 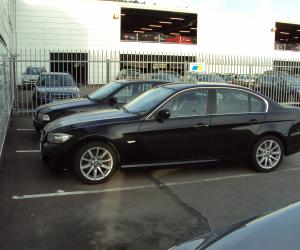 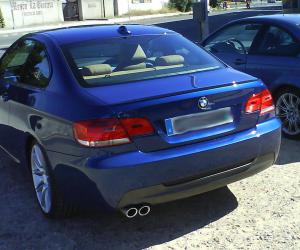 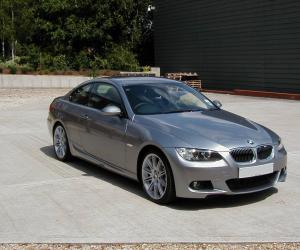 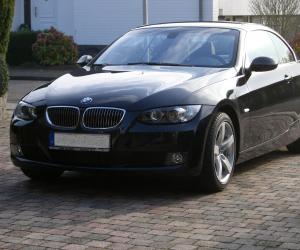 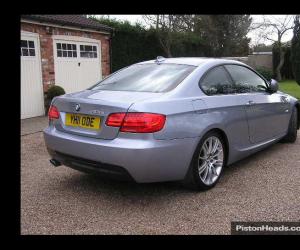