In the second series of the 3 Series model (internal designation E30 called) debuted the BMW 325i (170 hp) with a 2.5-liter six-cylinder engine and was available as a sedan, wagon and convertible. In the following series (E36), a diesel engine, which introduced 325tds (143 hp), to the body variants now also scored a two-door coupe. In the 80's was a special model, the BMW 325e, built with the so-called " eta engine." The 325e even had a 2.7-liter six-cylinder engine was slightly throttled in peak performance and a good torque curve - to minimize consumption - optimized. As of 2005, the BMW 325i is for a temporary pause in the current fifth generation of the 3 Series now with 218 hp in sedan, wagon (Touring) Coupe and Convertible (since 2007) are available. Explore a variety of favorable new car at this website. Whether sedan, wagon, convertible or coupe, here you are guaranteed to find the right car. 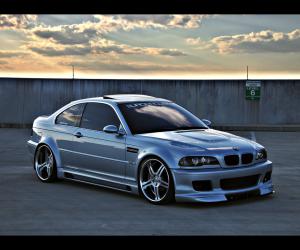 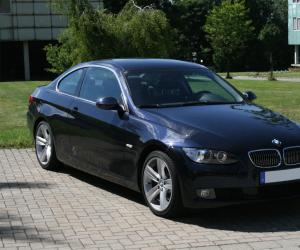 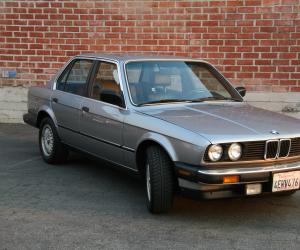 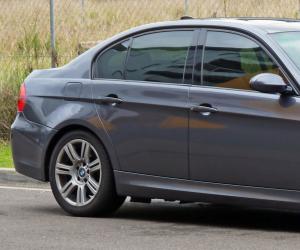 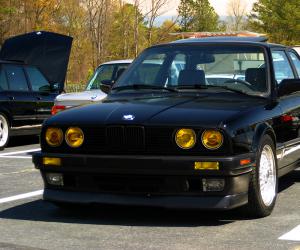 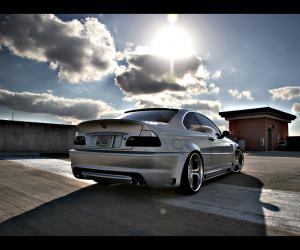 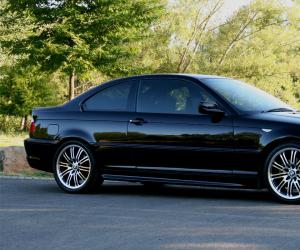 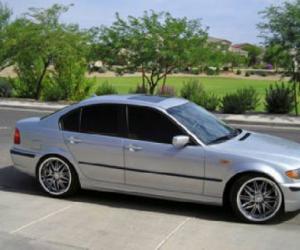 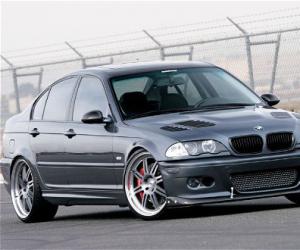 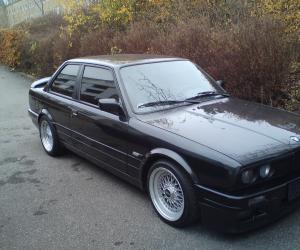 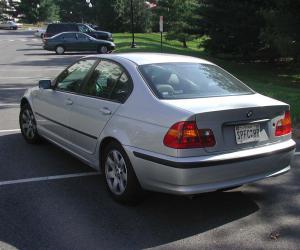 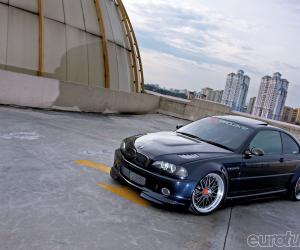 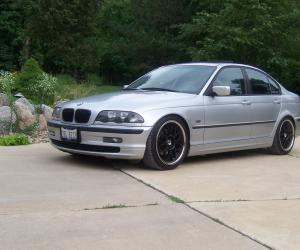 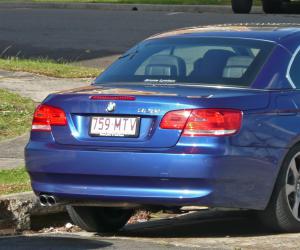 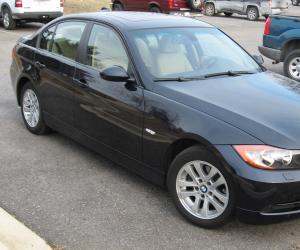 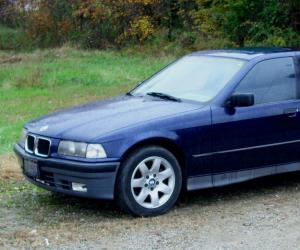