The gap between the BMW 320d and 330d models fills ALPINA since 2006 with the Alpina D3, which has a highly modified 320d engine under the hood. ALPINA is not limited to chip tuning like most other manufacturers, but built a developed in collaboration with the American company Garrett turbocharger with an increased airflow by 15%. Further modifications bring the ALPINA D3 to a 20 % higher power (200 hp and 410 Nm) compared to the BMW 320d, and with an average consumption of about 5.7 l/100 km. Thus equipped, the ALPINA D3 accelerates in 7.4 seconds from 0 to 100 km / h and reaches a top speed of 238 km / h Since the middle of 2007, the ALPINA D3 however get the new 2.0-liter twin-turbo diesel (204 hp) from BMW a tough competitor. Nevertheless, the ALPINA is still interesting car, which you will find at this site as well as New and demonstration vehicles. 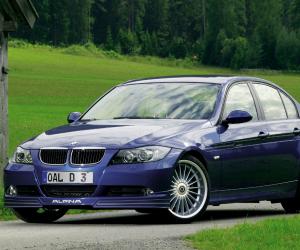 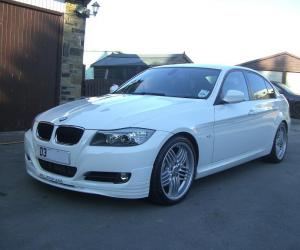 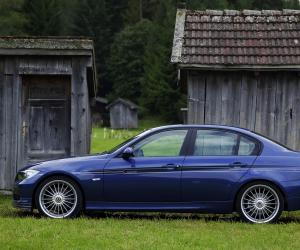 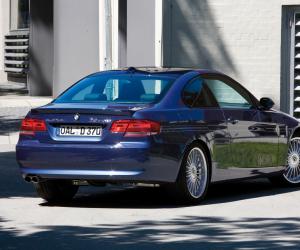 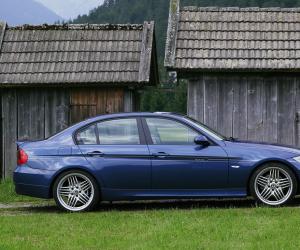 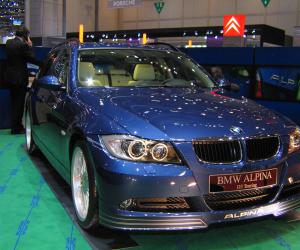 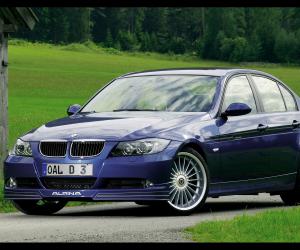 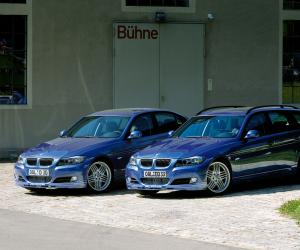 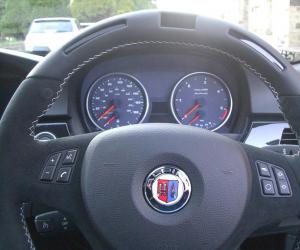 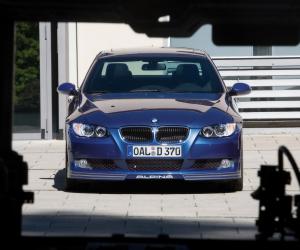 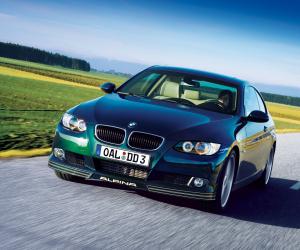 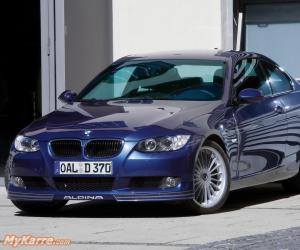 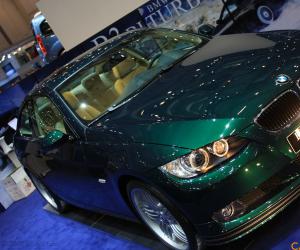 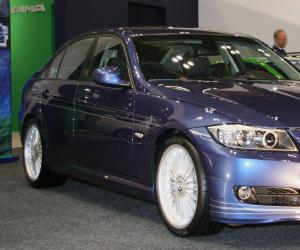 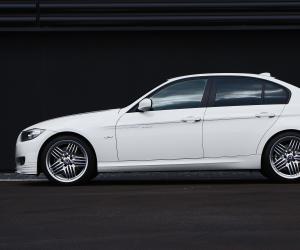 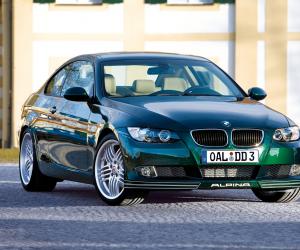