From the Audi Hybrid is a sedan from the upper class and was first presented at the Geneva Motor Show 2010, the public as a hybrid vehicle. Since the spring of 2012, the Audi A8 hybrid is offered as a new car and pairs good performance with an economical CONSUMPTION. Unlike middle-class models like the Honda Insight or Toyota Prius, the Audi A8 hybrid is not mean with power: Powerful 245 PS resulting from the performance of the 2.0 TFSI petrol engine (211 hp) in conjunction with the 44-hp electric motor, the front of the eight-stage Tiptronic was flanged. Impressive performance of the sedan are the result : the Audi A8 hybrid accelerates in just 7.7 seconds from 0 to 100 km / h, and provides a maximum torque of 350 Nm with a top speed of 235 km / h Shows its strengths, the Audi A8 hybrid as a full hybrid in city traffic, where the sedan can be driven over a distance of three kilometers to complete the electric motor and of course about recuperation feeds the battery and holds a start-stop system to shut down the engine. Optimally to make the consumption of the Audi A8 hybrid cars : the average consumption of the sedan is only 6.4 liters of premium gasoline on average, emitting a CO ² value of 148 g / km, which is very good values ​​in this class. 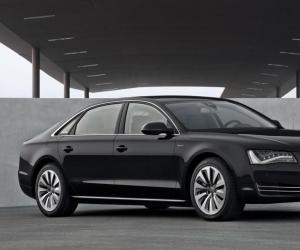 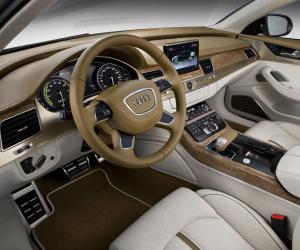 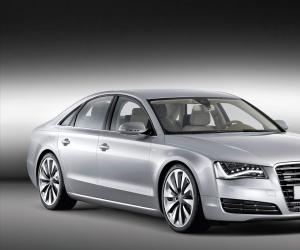 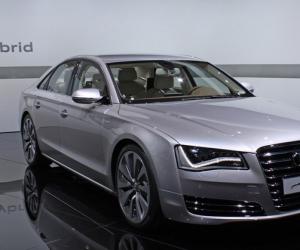 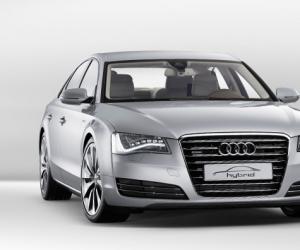 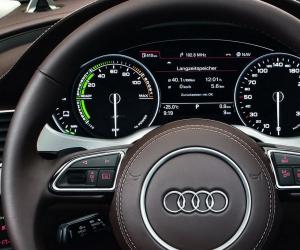 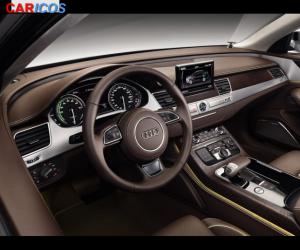 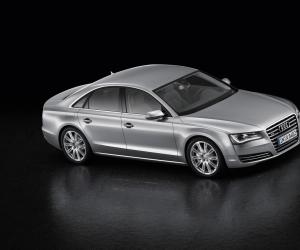 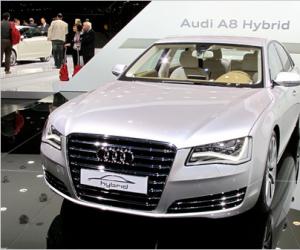 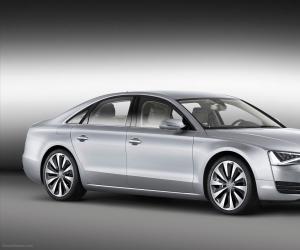 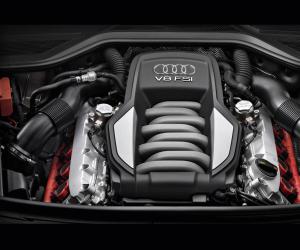 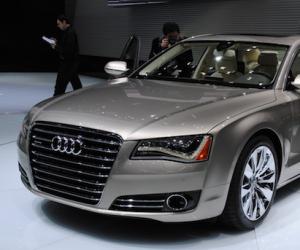 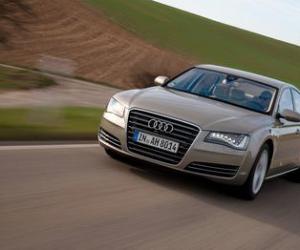 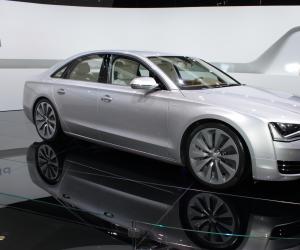 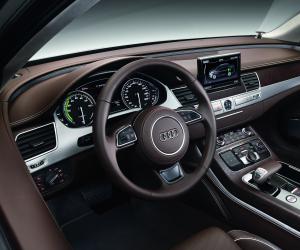 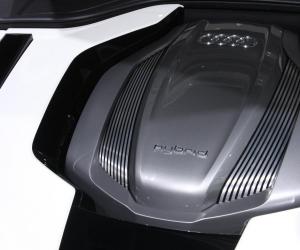 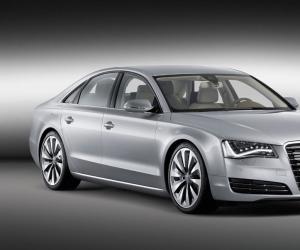 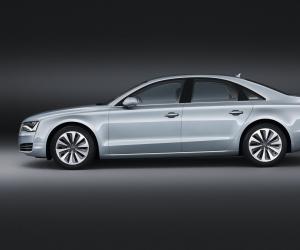