The Audi S4 is the sports version of the Audi A4, the Audi Cabriolet is available as a four-door notchback sedan, with a fabric roof and under the name Audi S4 Avant station wagon. With regard to sportsmanship and PS, the Audi S4 Avant strength between the base model, the Audi A4 Avant and the Audi RS4 Avant positioned sportier model. Since 1991, the mid-size car produced in four generations - the latest since 2005. During this period the engine power of the Audi designers has been continuously improved. Up to the first generation, were offered for the two engines, all of the following have only one engine in the repertoire. The Audi S4 Avant 2.7 out of Audi S4 B5 Series (1997-2001) had a magnitude of 265 hp, the latest model of the B7-series, the Audi S4 Avant 4.2, 344 hp, with its clear about it. An Audi TDI engine has got no S4, Audi's famous quattro all-wheel drive, however, there is already in its second generation. The thrust of the eight-cylinder engine makes the new Audi S4 with 6-speed manual in just 5.6 seconds from 0 to 100 km / h sprint. Up to 200 kph takes just 20.6 seconds and the top speed of the Audi S4 Avant is an electronically limited 250 km / h (factory specifications). On the street you can see the vehicle immediately, regardless of whether it is the S4 or S4 convertible. The front end is dominated since 2006, the new face of the brand: the single-frame grille - in this case the S-specific grid pattern - and the redesigned xenon plus headlights. Laterally contoured shoulder line of the car body of the Audi S4 Avant in the most exciting way. And the most obvious feature of the new rear addition to the newly styled light units four oval end pipes: a clear indication of the performance of the Audi S4 4.2 engine. 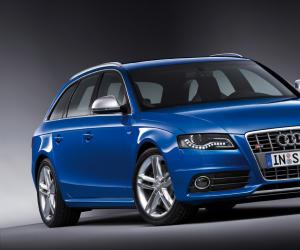 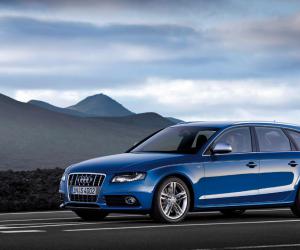 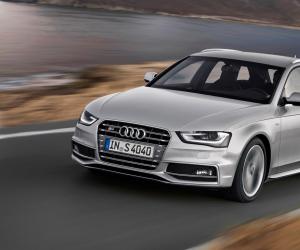 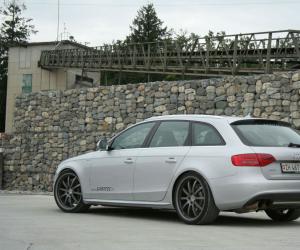 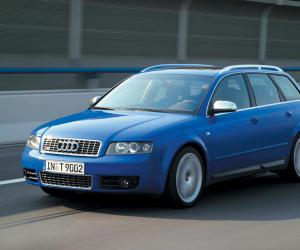 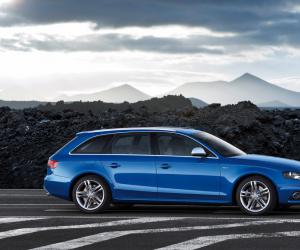 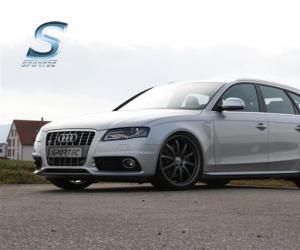 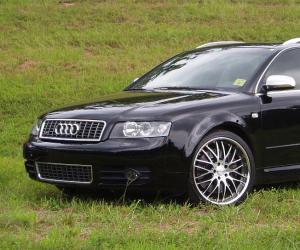 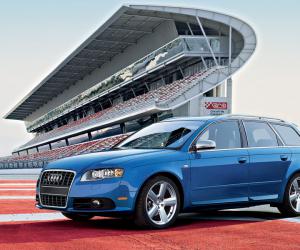 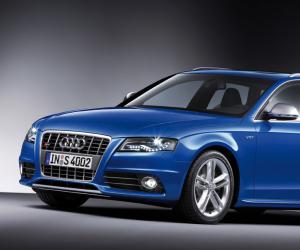 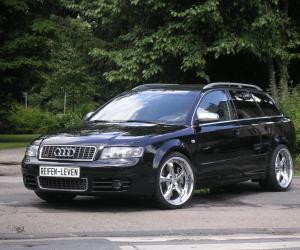 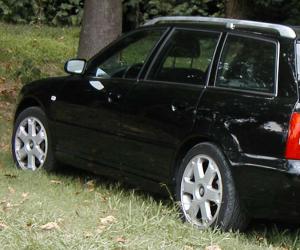 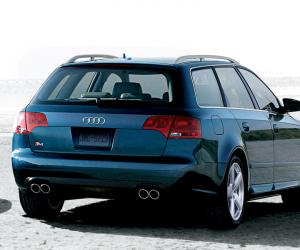 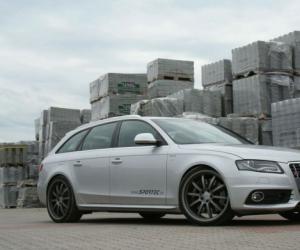