The Audi 90 was sort of the luxury version of the Audi 80 The Audi 90 was built from 1984 to 1991, and one of the first cars ever, he was from the start with front wheel drive as well as the Audi 90 Quattro available with all-wheel drive. Derived from former Audi 80 (Type 81 and Type 85) and mainly equipped with more power and a more spacious interior standard equipment, the first Audi 90 from 1984 to 1986 was in production. As it existed exclusively with gasoline five-cylinder engines. Successor of the Audi 90 Type 89, built by 1986 until 1991. The racing version of the Type 89 took the first time in 1989 as Audi 90 IMSA GTO with the driver Hans-Joachim Stuck successful part of the GTO Championship. Enjoyed great popularity of the Audi 90 Quattro 20V, the motor is brought up to 170 hp performance thanks to the 20V cylinder head. In 1991, production of the Audi 90 was discontinued. You are looking for a bargain ? In this website you will find a huge selection of used cars at an affordable price. 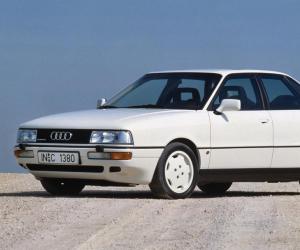 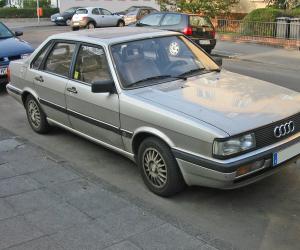 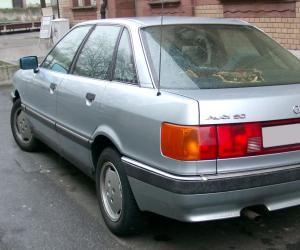 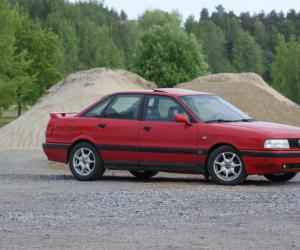 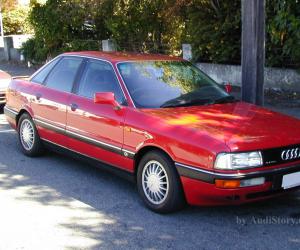 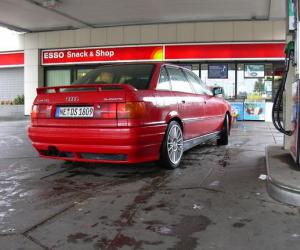 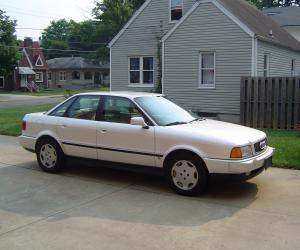 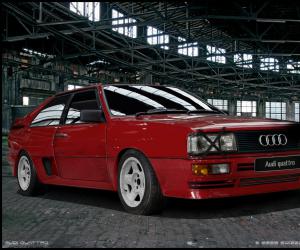 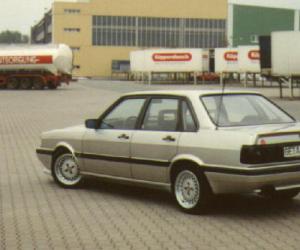 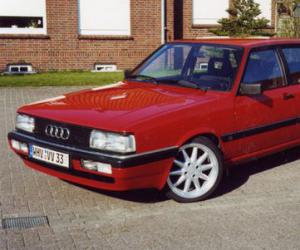 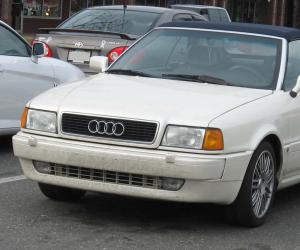 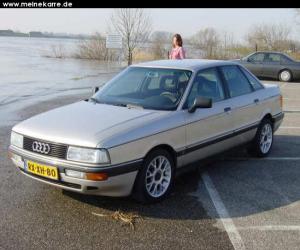 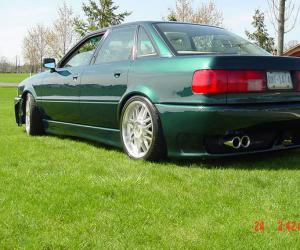 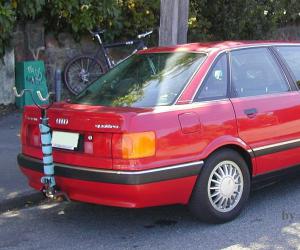 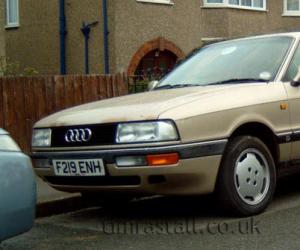 
Ingolstadt, 9. April 2018 From virtuality to reality: The purely electric-powered Audi e-tron Vision Gran Turismo was originally designed as a virtual car for racing on the Playstation 4. But now the car...

Strongest TT of all time at the Wörthersee