In 2004 the production of the ALPINA B5 went to, which was developed based on the BMW M5. In contrast to the M5 Alpina B5 is equipped with a turbocharged (by radial compressor) V8 engine developing 500 hp at 4,250 rpm and a maximum torque of 700 Nm unfolds. In addition, the Alpina B5 accelerated in about 4.7 seconds from 0 to 100 km / h and reaches a top speed of 314 km / h (manufacturer's specification). In contrast to the works in the ALPINA BMW M5 6-speed automatic transmission (Switch-Tronic), which can be switched manually via buttons on the steering wheel also. Thus, the fitted with 19-inch wheels ALPINA B5 is a comfort-oriented alternative to the M5. The car is available as a sedan as well - offered as a station wagon - under the name Touring. 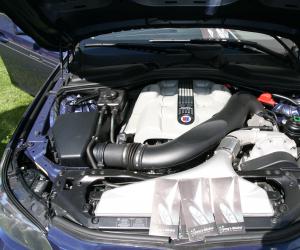 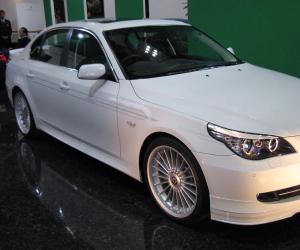 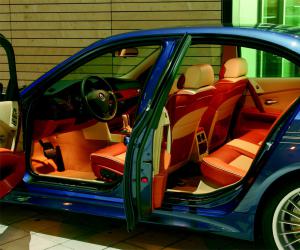 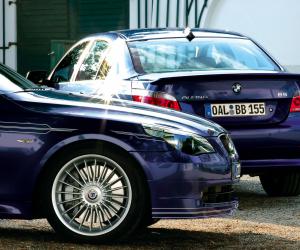 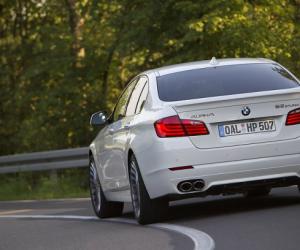 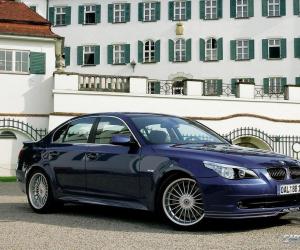 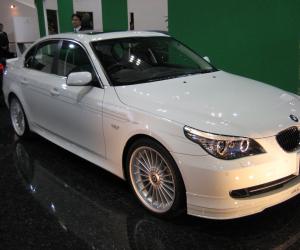 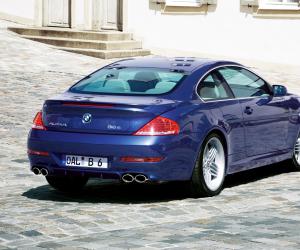 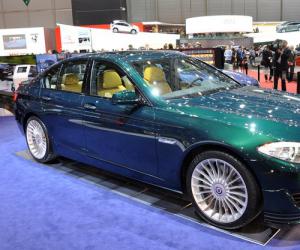 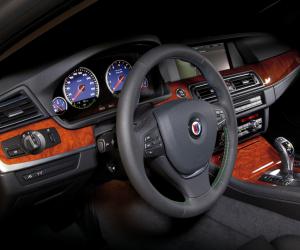 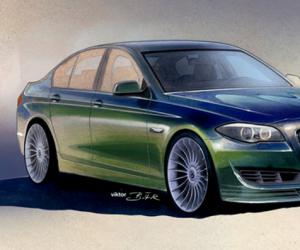 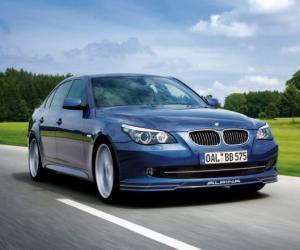 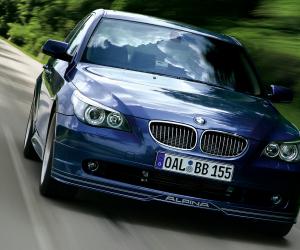 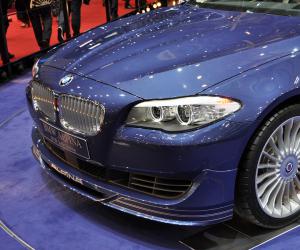 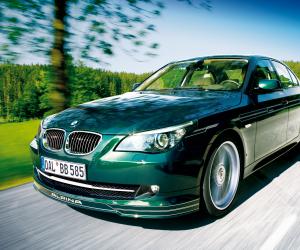 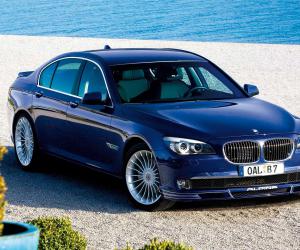 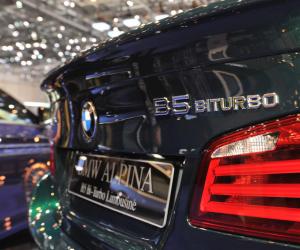 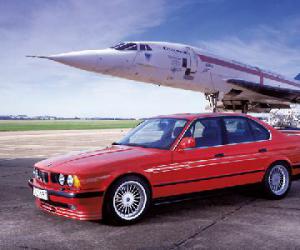 
The 320-km/h-Combi A performance-oriented Sub-brand holds now almost every Premium manufacturer. At Mercedes-Benz it is the former Tuner AMG in Afalterbach, Audi puts the Audi Sport (quattro GmbH) in Neckarsulm...

This is the new B5 bi-turbo


Buchloe, 13 March 2017 It seems that die-hard BMW fans must be patient anything, to get the benefit of the next M5. I'm glad that there's Alpina. The small manufacturer from Buchloe now brings a serious...