The VW Golf TDI was first used from 1996 as part of the golf third The diesel engine with turbocharger and Direkteinspritung was used in two variants in the VW Golf TDI and made from 1.9-liter 90 hp or 110 hp. In the following golf 4 series, the concept was adopted, so that between 1997 and 2006 a total of seven different engines in the VW Golf TDI were installed. The first time a Golf GTI cars with TDI technology was equipped, which made ​​150 hp. With the Build on the 6th Edition of the VW Golf was during the construction period 2003-2008 once again be selected from seven engines for the VW Golf TDI, the most powerful engine from 2.0-liter engine delivers 170 hp and at the present time is a popular car. Currently also the sixth-generation Volkswagen Golf TDI is rebuilt with TDI diesel engines. In addition to the base model with 1.6 - liter displacement and 105 hp, the current VW Golf TDI available with Blumotion technology in new cars, as sowei VW Golf 2.0 TDI is available with 110 or 140 hp. The top model is the Golf GTD, which is delivered as a VW Golf TDI with 170 hp and a top speed of 222 km / hr. 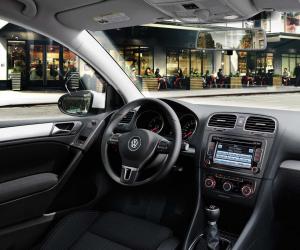 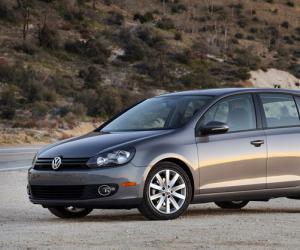 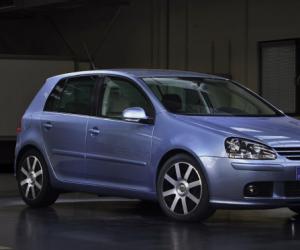 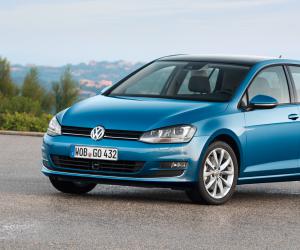 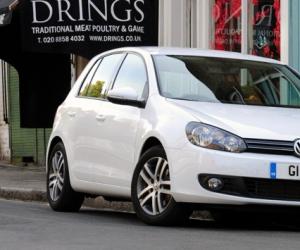 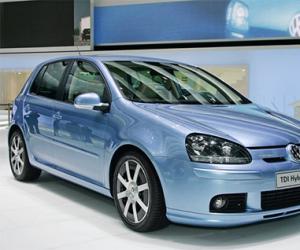 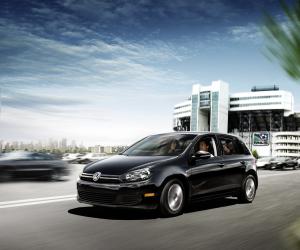 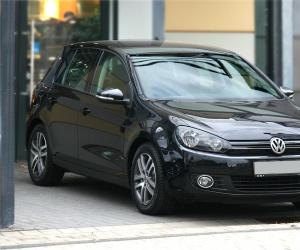 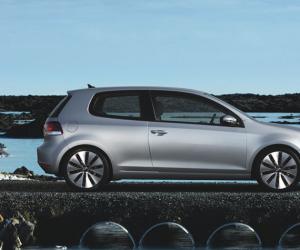 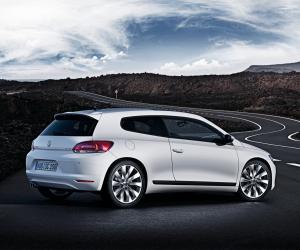 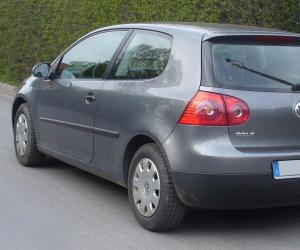 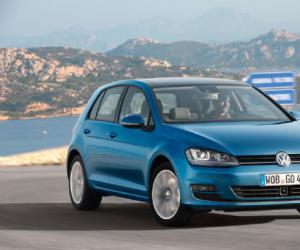 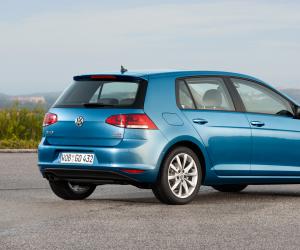 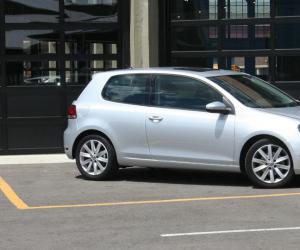 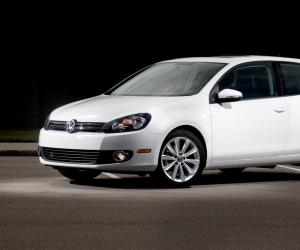 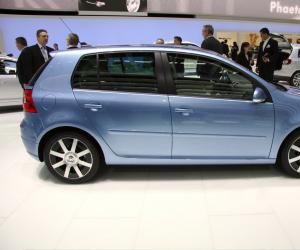 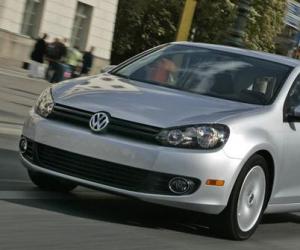