The Volkswagen Golf II was introduced in 1983 and designed not unlike the Golf I by star designer Giorgio Giugiaro, but by the VW-house design team. Of course there was also the VW Golf II GTI another version, the catalyst initially with 107 hp, then 112 hp and a Golf GTI 16V even made ​​139 hp. From 1986, the Volkswagen Golf II is a four-wheel drive version with the additional designation Syncro and an ABS for all models from the VW Golf II GT was also available. 1988 surprised the Volkswagen Group in Golf II with a new turbocharged engine specially developed G-loader, the VW Golf G60 Syncro with 160 hp and drive (all wheel drive). Later, even a limited edition of 72 pieces of this limited edition VW Golf II was built with 210 hp. The VW Golf II was produced until 1992. Today is the VW Golf as absolutely classless and can show their faces anywhere in the world. You want to buy a cheap car? In this website you will find both cheap Volkswagen Golf II cars and other VW Golf 's car and used car at absolutely fair prices. 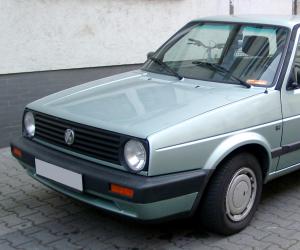 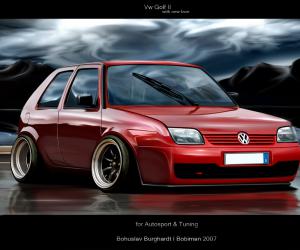 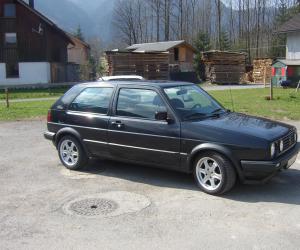 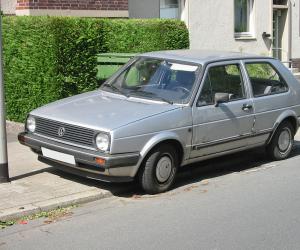 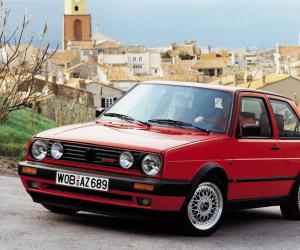 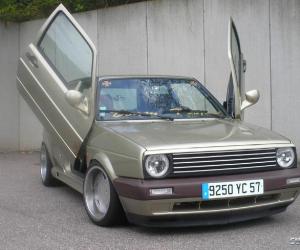 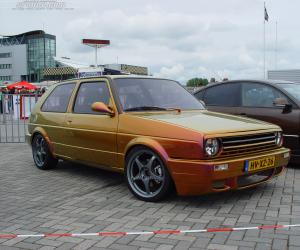 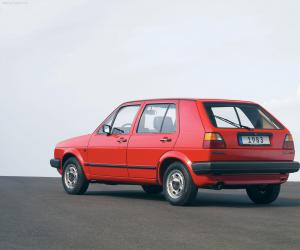 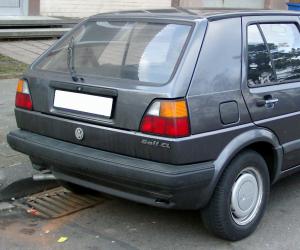 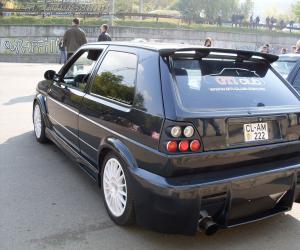 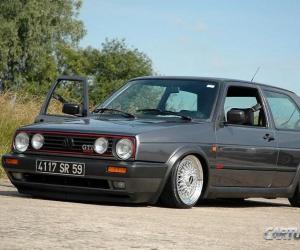 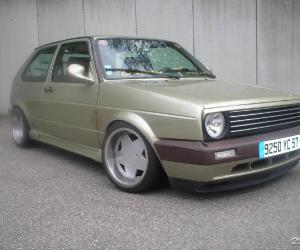 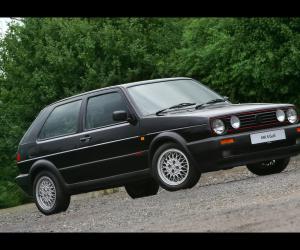 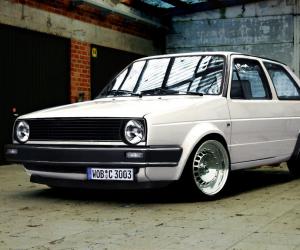 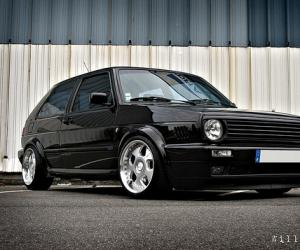 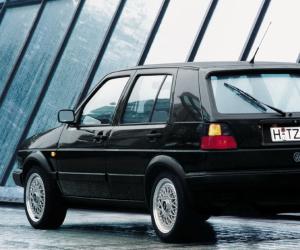