With the VW Caddy 4Motion Volkswagen extends the driving range of its small delivery-model to a highly versatile four-wheel drive version. The Caddy 4Motion is available, the Volkswagen first introduced at the IAA Commercial Vehicles 2008 in Hanover, as the Caddy Life, station wagon or van. As is usual at Volkswagen, also the all-wheel drive Caddy vans in various trim levels will be available. Volkswagen Caddy 4Motion is powered by the turbocharged four-cylinder diesel already known from the Caddy TDI (105 PS) with particulate filter as standard, the 6.6 liter and 6.7 liters of fuel (Caddy Life and Caddy) to 100 kilometers are required. Especially the bottom group of the four-caddy was greatly changed: Unlike the base model with front-wheel drive, the driving forces are distributed by Haldex coupling to the wheels with the new Caddy 4Motion. In addition, VW has modified the exhaust system and the fuel tank. Also, the rear body-longitudinal beams were reinforced and built a propeller shaft. In addition, the rear beam axle had to be adapted to the new drive. As the top model of the VW minivans series presents the Caddy 4Motion with numerous details, which are available in the basic models at an additional cost. These include a manual six-speed transmission, fog lights, Hill Start Assist, Electronic Stability Program ESP, glazing, a multi-function display and a handy sliding door on the right rear side. In addition, even an upward-opening tailgate and a split rear door available. A first facelift in September 2010, the VW Caddy 4Motion in the Volkswagen model repertoire was visually adjusted. In particular, the front end is now similar to the current VW Golf 6 and the VW Polo. 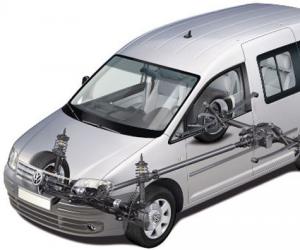 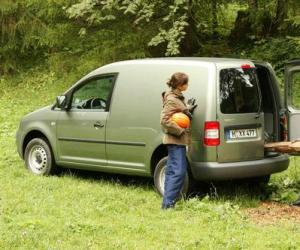 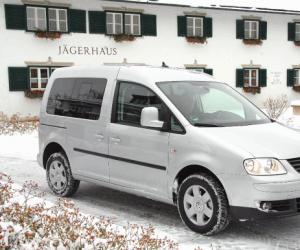 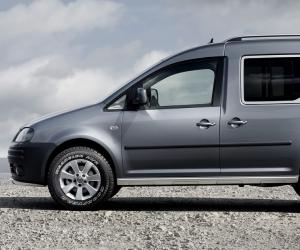 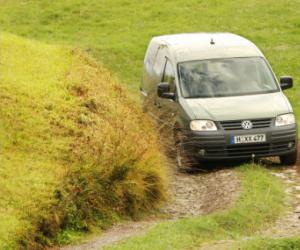 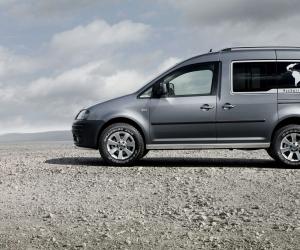 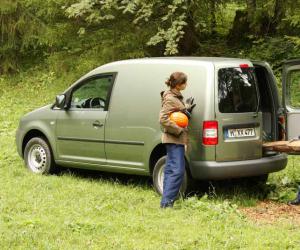 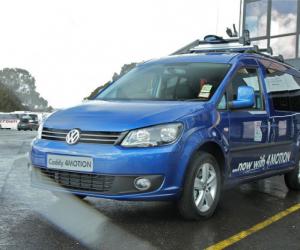 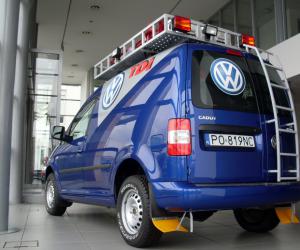 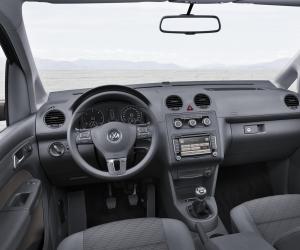 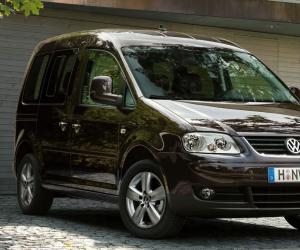 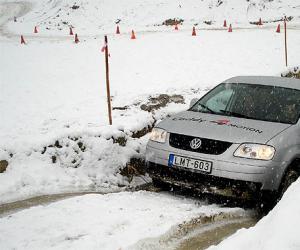 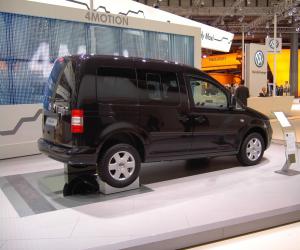 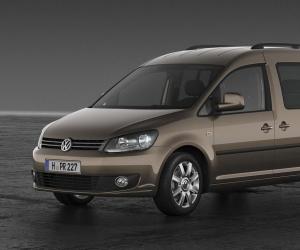