The VW Jetta Hybrid has been unveiled at the Detroit Motor Show 2012 and is available as a sedan from the middle class since the spring of 2013, against the caliber of hybrid vehicles Honda Insight or the Toyota Prius. From the outside, the new or used VW Jetta Hybrid can not be distinguished from his brothers model, the changes of the sedan are hidden under the hood and in the vehicle floor. The VW Jetta Hybrid produced exclusively in Mexico is equipped with a 1.4 - liter gasoline engine with direct injection and turbo ventilator and develops 150 hp. To support tinkers a 27 hp electric motor in the VW Jetta Hybrid cars, which provides a system output of 170 hp and makes the sedan up to 215 km / h. Power is transferred to the front wheels via a 7-speed dual clutch transmission (DSG) and accelerates the hybrid vehicle within 8.6 seconds on Highway level. VW Jetta Hybrid is the car driven by pushing a button on the electric motor alone, a distance of 3 km with a maximum 60 km / h can be bridged. However, the unit looks more in stop & go out into the city, as the VW Jetta hybrid here can play to its strengths and reaches an average fuel consumption of 4.1 liters of Super per 100 kilometers to 1.2 liters and less needed as a comparable Jetta TSI engine. 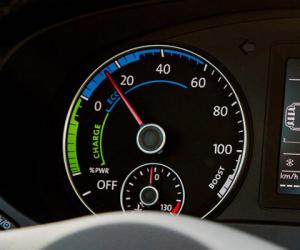 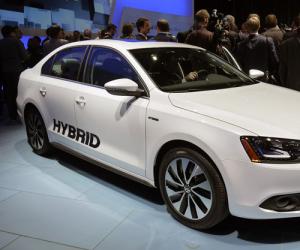 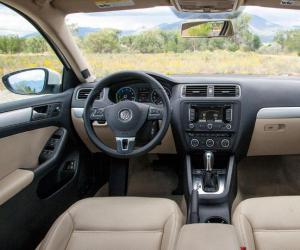 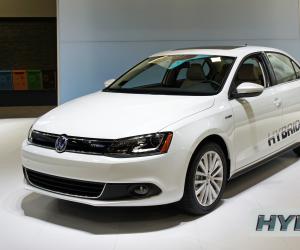 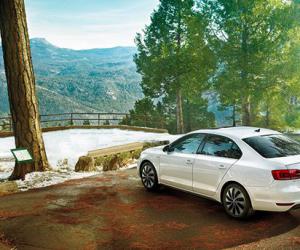 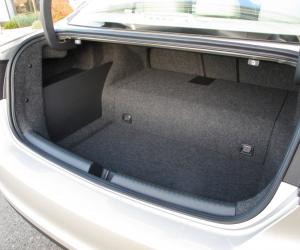 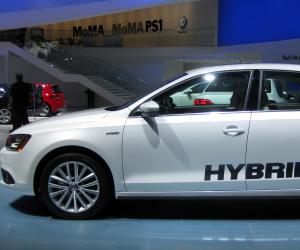 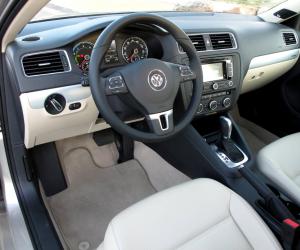 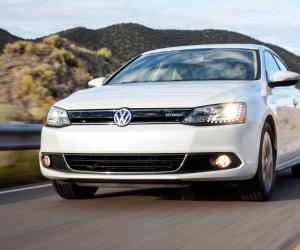 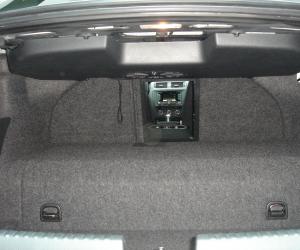 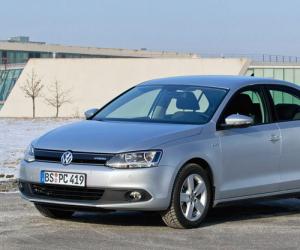 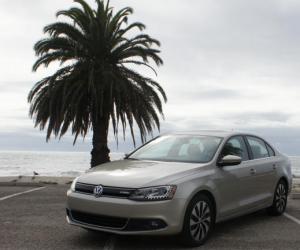 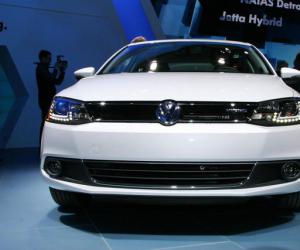 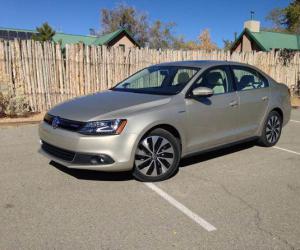 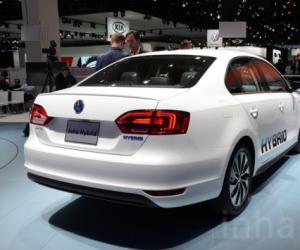 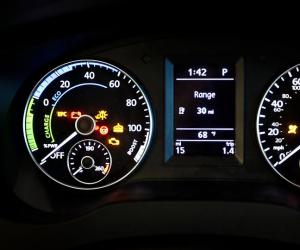 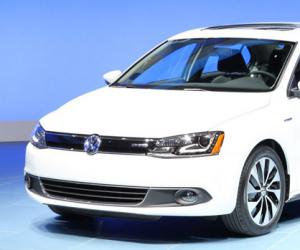 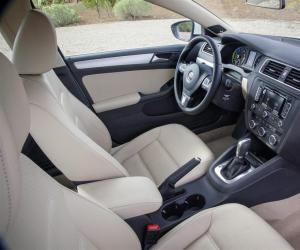 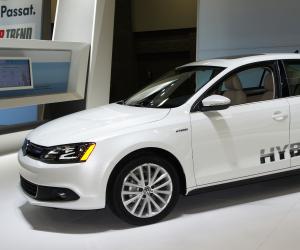