Saving miracle BlueMotion - under this motto can also be the latest addition within the Volkswagen Jetta characterize family. The available since 2007 VW Jetta BlueMotion is different from a normal diesel Jetta primarily by its distinctive, reminiscent of the former Jetta Turbo rear spoiler. Even the basic version of the Jetta BlueMotion Trendline offers a huge notchback trunk including power windows, power mirrors, air conditioning, power steering, central locking with remote control as well as ABS, ASR and ESP. With the Comfortline equipment level, the eco-Jetta can spice up accordingly. Under the hood of the VW Jetta BlueMotion presents the same details like the Golf BlueMotion : Its 1.9-liter TDI BlueMotion (105 PS) is idling even lower. Also, the injection system was modified a second time, so the Jetta BlueMotion can shine with an average fuel consumption of only 4.6 liters of diesel per 100 kilometers. With CO2 emissions of just 122 g / km of fuel-efficient Jetta TDI is one of the most environmentally friendly cars in the Golf class. 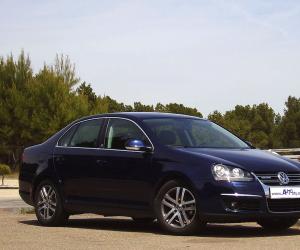 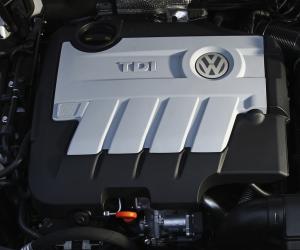 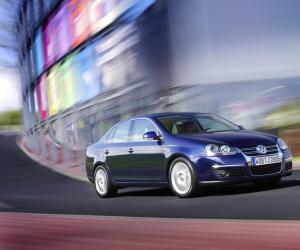 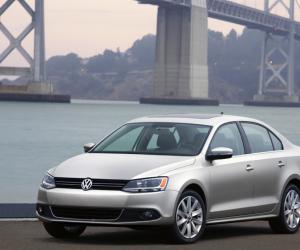 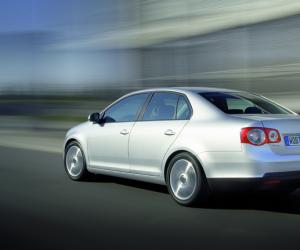 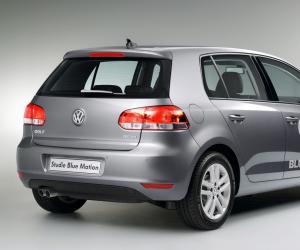 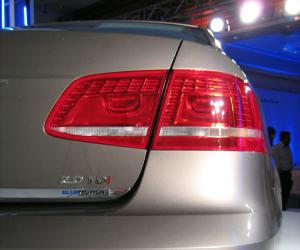 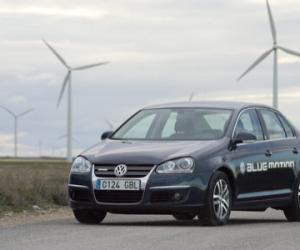 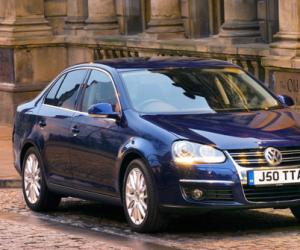 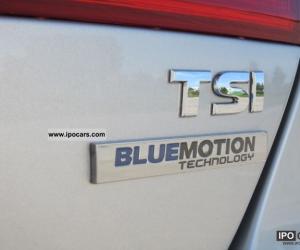 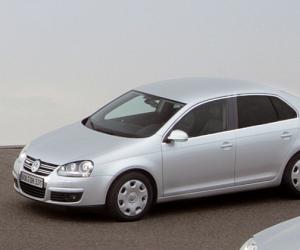 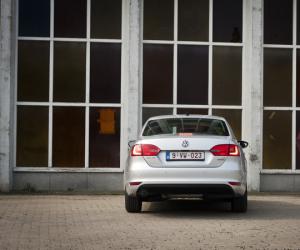 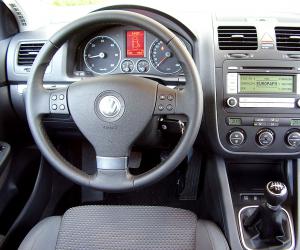 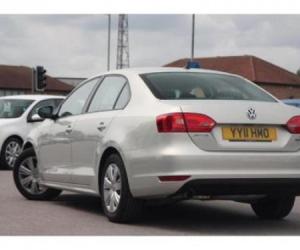