The company Vauxhall, Opel as part of the General Motors Corporation, brought with a specific Cavalier model for UK domestic markets and based on the Opel Ascona of Series B (1975-1981) and C (1981 - 1988), vehicle produced on the market. In contrast to the Ascona, the Vauxhall Cavalier The front of the Opel Manta B and thus an independent appearance. Also the combination Vauxhall Cavalier Estate was made ​​specifically for the UK market, based on the Ascona C and was produced by the Australian GM subsidiary Holden. Overall, the Vauxhall Cavalier in three model generations (Mark I-III) was built. In contrast to the Opel Ascona, which was replaced by the Opel Vectra, the model name change an auto-generation happened later. You are looking for a bargain ? In this website you will find a huge selection of used cars at an affordable price. 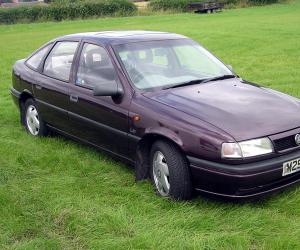 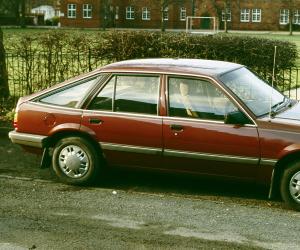 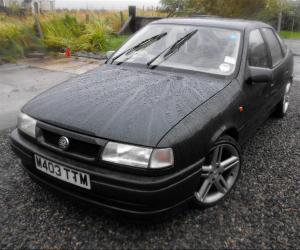 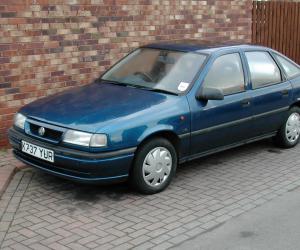 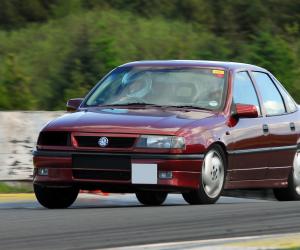 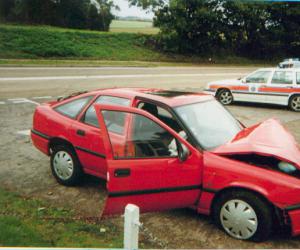 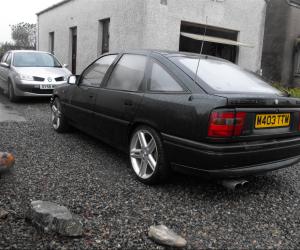 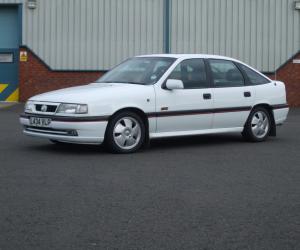 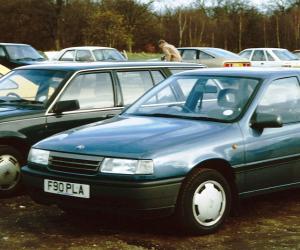 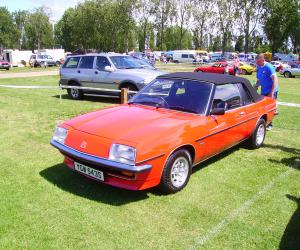 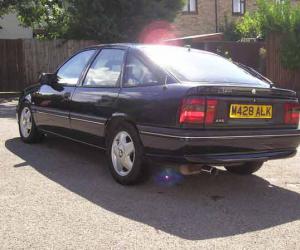 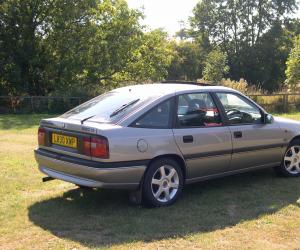 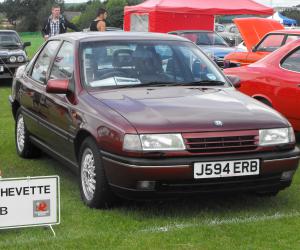 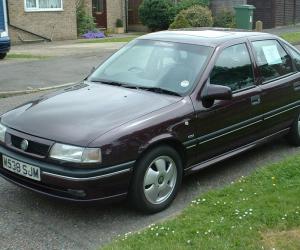