The Opel Manta, a five-seater sports coupe with rear-wheel drive model was produced in several generations of 1970 until 1988. The Opel Manta A (1970-1975) was the coupe version of the identical Opel Ascona A and was available as L (Luxury), RS (Rally Sport), GT / E (with electronic fuel injection) and Berlinetta offered. The engine line-up ranged from 2.1 to 9.1 liters. The top version was built from 1974 to 1975 Manta GT / R with its 105 hp 1.9 liter engine. In 1975 the Manta B as a coupe version of the Ascona B on the market. The names of the models were taken from the Manta A. Added to this was the CC (Combi Coupe), which has a tailgate instead of the notchback. In 1978 the 1.9 liter engines were replaced by 2.0 liter engines. The 2.0 liter injection engine with 110 hp was until the end of production of the Manta B usually built engine. 1982 got a major facelift of the Manta and leaned visually on the special edition Manta 400th The Opel Manta 400 (introduced in 1981) - the civilian version of the same rally competition vehicle - equipped with a 144-hp 2.4-liter engine. The new Manta could be ordered in the remarks GT / J, and GT Berlinetta / e. The top model introduced the 110-hp CC Berlinetta dar. 1984 the GT / E, renamed analogous to the newly released Kadett GSi, Manta GSi. Until 1988, there were also some special models such as the Irmscher Manta i200, the i240 or i300. In this website you will find new and used vehicles, including demonstration and cheap classic vintage cars. 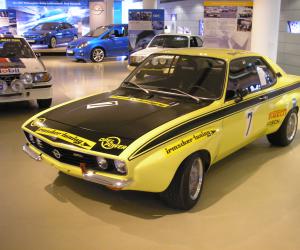 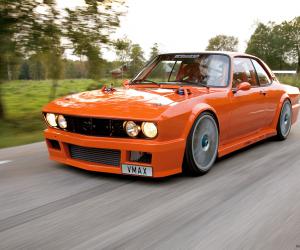 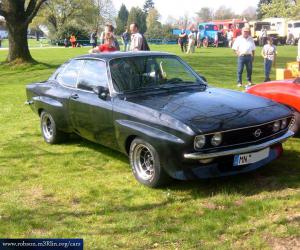 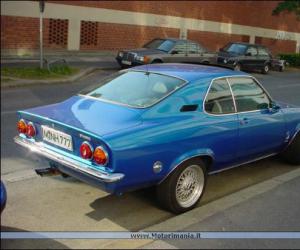 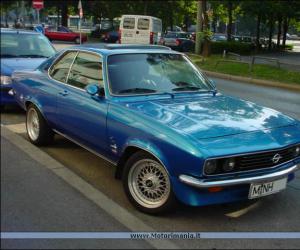 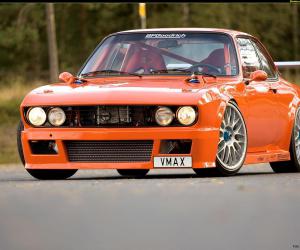 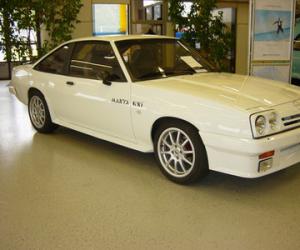 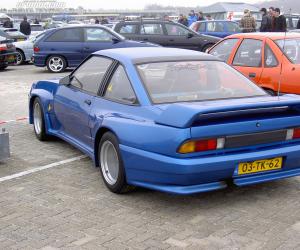 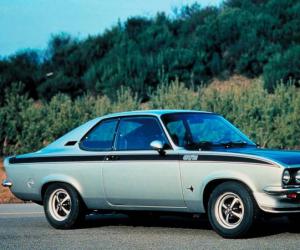 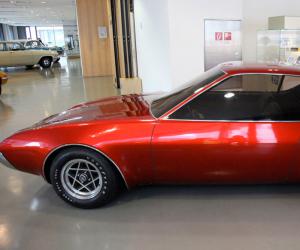 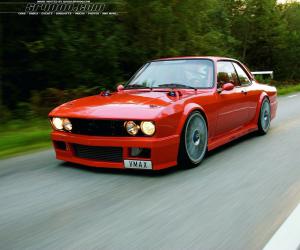 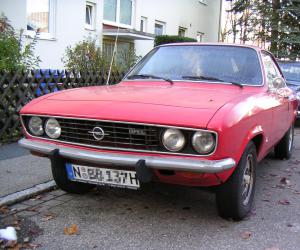 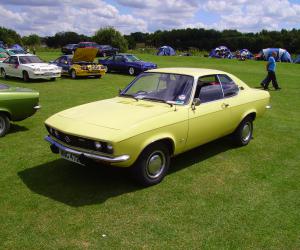 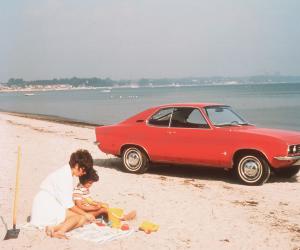 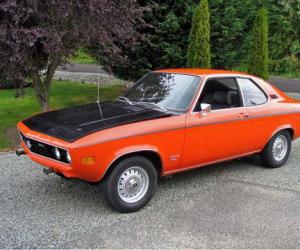 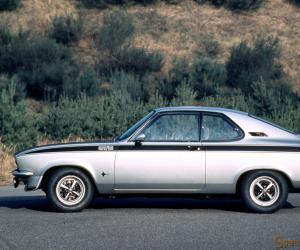 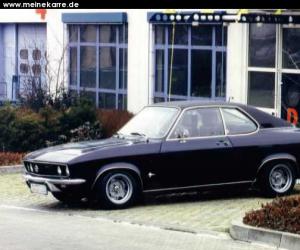 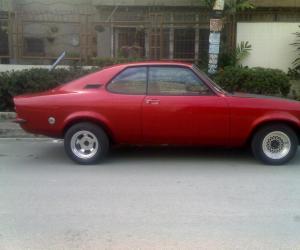