The Toyota Corolla Verso MPV was offered from 2005 in February in a limited edition of 2,500 pieces as Corolla Verso edition. For the special model Toyota relies on the concept of sportschau Edition Model : Toyota Corolla Edition rolls on 17-inch alloy wheels and tires of the size 215/50 R17. The rear side windows and rear window are made ​​of dark privacy glass. Damage to park in front of the Toyota Corolla Verso Edition protect the placed in the front and rear parking sensors. Other facilities of the special edition model is the one Sol. A leather steering wheel is part of the standard specification as a leather gear knob or the auto-dimming rearview mirror. The automatic climate control automatically regulates the desired temperature and a sensor automatically turns the wipers on when it rains. Windows front and rear are also on board the Toyota Corolla Verso edition as integrated into the front bumper fog lights. The Toyota Corolla Edition is available for purchase both as a five-seater as well as a seven-seater. As a power source, the 1.8 - liter VVTi petrol engine with 129 hp is used. Are you looking for a van or a station wagon? In this website you will find your new car. 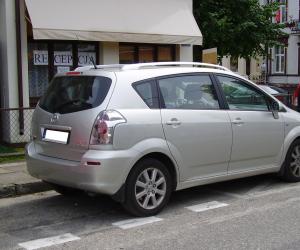 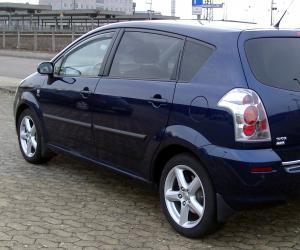 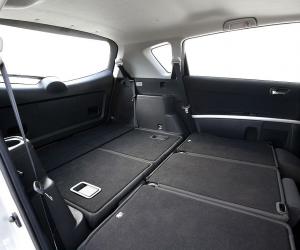 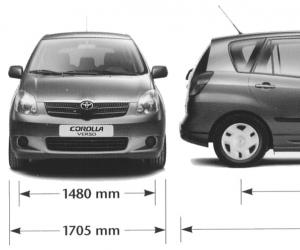 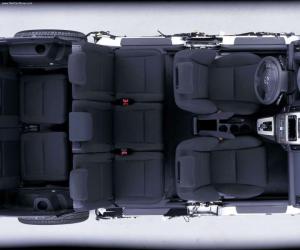 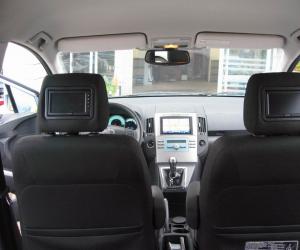 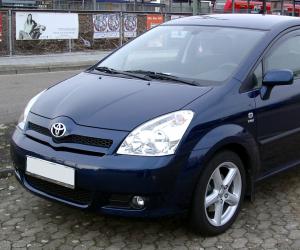 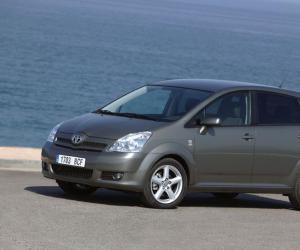 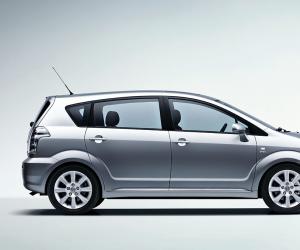 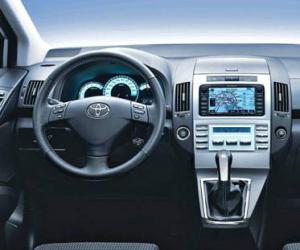 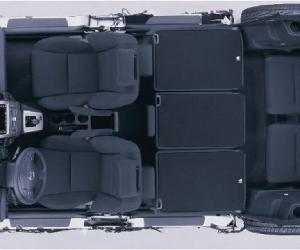 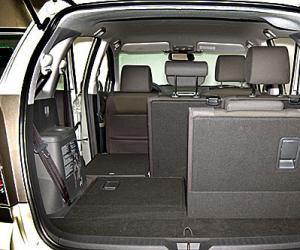