The Toyota Avensis 2.0 D-4D with its light metal turbo diesel engine has been available since October 2006 and, as the Toyota Avensis 2.2 D-CAT also produced in the Polish factory Toyota Motor Industries Poland TMIP in Jelcz Laskowice. Using standard diesel particulate filter and a six-speed manual transmission the Toyota Avensis 2.0 D-4D is on the current state of technology and to shine with a consumption of 5.8 liters of diesel. With its 126 hp accelerates the Toyota Avensis 2.0 D-4D in 10.6 seconds to 100 km and reaches a top speed of 200 km / h The previous 116-hp diesel was removed from the program of the mid-size sedan. The maximum rating of five stars in the Euro NCAP test impressively confirmed that the Toyota Corolla is one of the safest cars in the segment. This was not least in the standard driver 's knee airbag, the Toyota first presented at the European debut of the Avensis. Are you looking for a sedan or a station wagon? In this website you will find her new car. 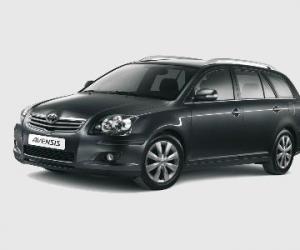 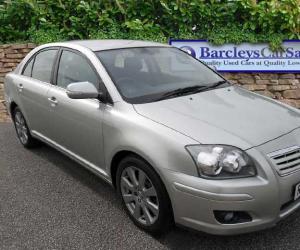 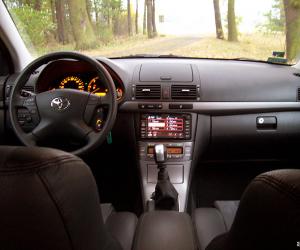 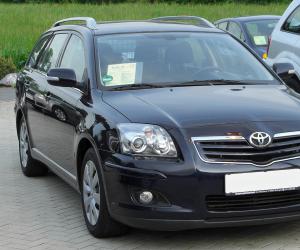 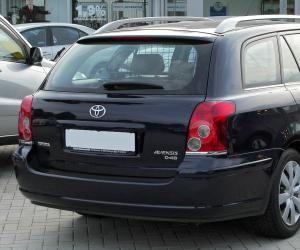 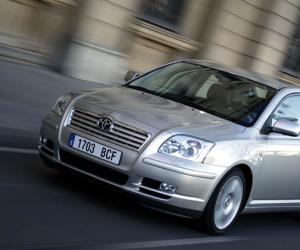 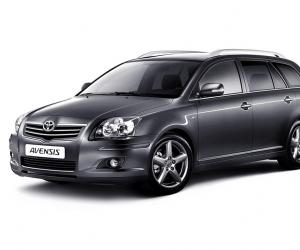 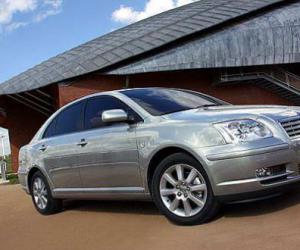 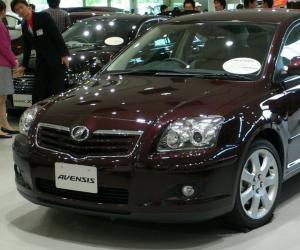 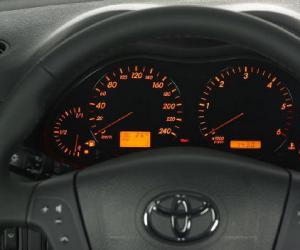 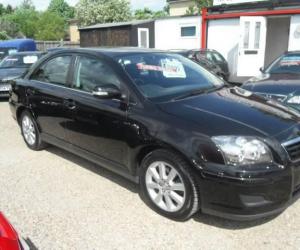 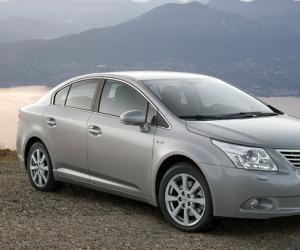 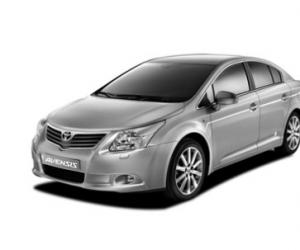 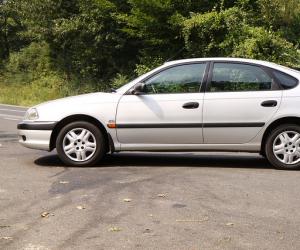 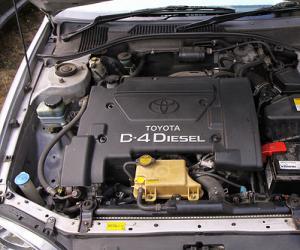 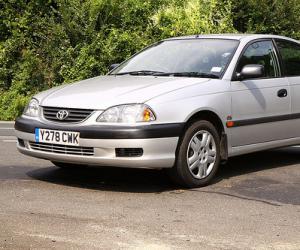