The built since 1991 SEAT Toledo, a midsize sedan, is one of the most popular models of the Spanish Volkswagen subsidiary. The first series of the SEAT Toledo was fitted with engines of Gulf II and III and was characterized by a pronounced notchback shape with a large tailgate opening. In 1999, the second generation Toledo with somewhat reduced boot on the market. In 2003, the SEAT Toledo Cupra in European touring car championships. So that the Spaniards celebrated their comeback in international racing. The third series, which ran from 2004 to 2009 band was offered in addition to the Reference trim level, SEAT Toledo and Toledo Stylance also in the special editions Sport SEAT Toledo and Toledo Fresh. The fall of 2012 after three years of break the fourth and completely new generation of the SEAT Toledo was presented. The Spaniards operate from the shelf of the VW Golf and motorize the sedan with TSI petrol engines with 1.2 and 1.4 liter displacement that cover a range 75-122 hp. In equipment and a 1.6-liter TDI diesel four-cylinder under the hood of the SEAT Toledo car is available in two power levels, with 90 and 105 hp works. The SEAT Toledo is supplied as standard with driver and passenger airbags as well as side and curtain airbags. Particularly motorists who previously preferred manual, a DSG gearbox is in the SEAT Toledo as an alternative. Want to buy a new car? In this website you can buy the new SEAT Toledo or as cheap annual or used cars. 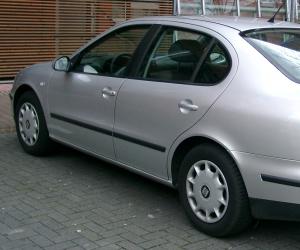 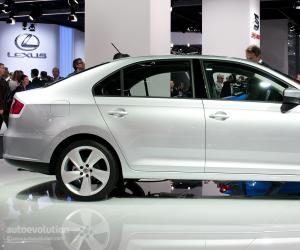 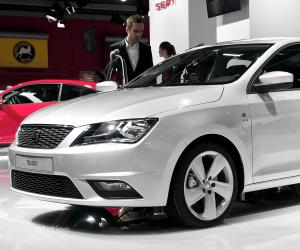 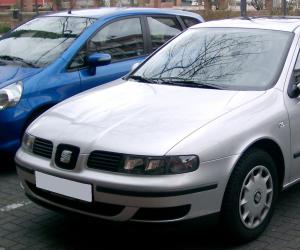 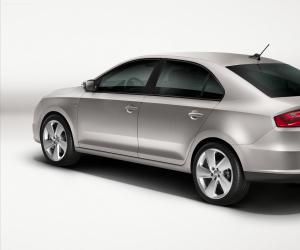 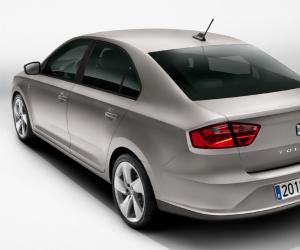 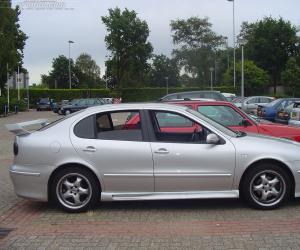 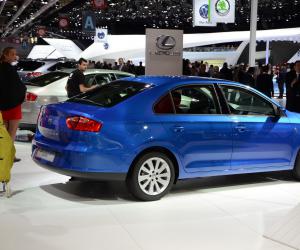 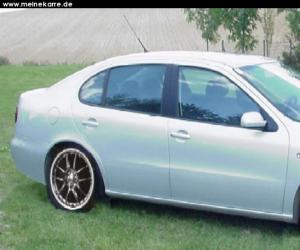 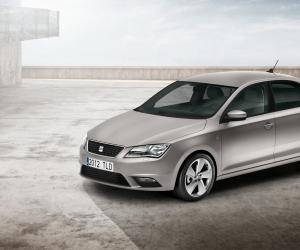 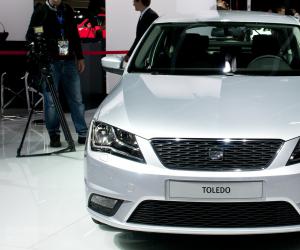 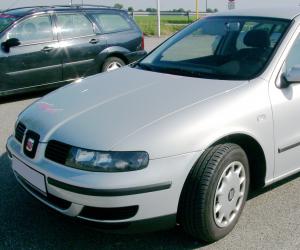 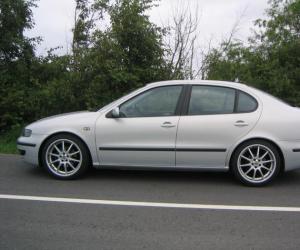 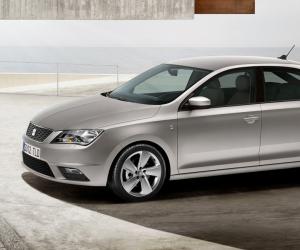 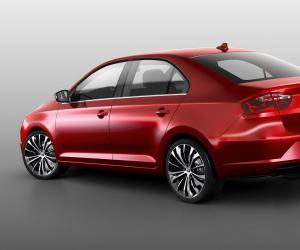 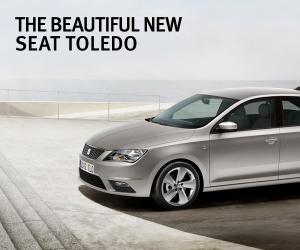