The start of production of the Saab 9000, a sedan upper middle class, falls in 1985. Many body parts of the Saab 9000 based on a co-production together with the Fiat Croma, Lancia Thema and the Alfa Romeo 164th The Saab 9000 will initially be offered with a 175 hp 2.0 liter four-cylinder turbocharged petrol engine, the following year it takes an additional 130 hp 2.0-liter gasoline engine in the program, which in 1990 a 2, 3 liter turbo with 200 hp joined. In 1993, Saab extends the model range by the CS Aero, which delivers 225 hp with a modified 2.3-liter turbocharged engine and makes its time as the fastest car by the Swedish manufacturer for attention. The first Saab 9000 was equipped with an onboard computer that could display the current consumption, average fuel consumption, range with the tank, the vehicle voltage and ambient temperature. The Saab 9000 had standard side impact protection in the doors, front pretensioners and a hydraulic brake booster, and later with ABS. From 1988, the hatchback sedan and a Saab 9000 CD called notchback variant available. A cheap new or used car you quickly and easily find at this website. 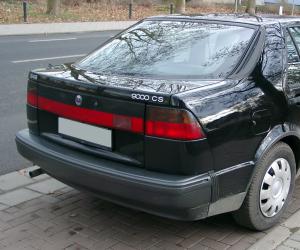 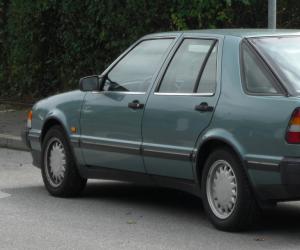 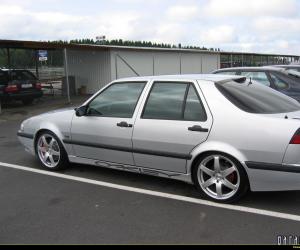 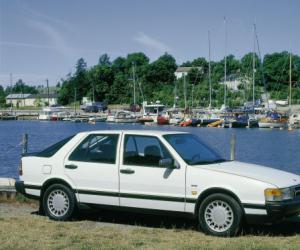 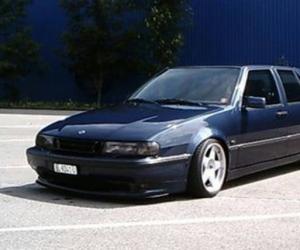 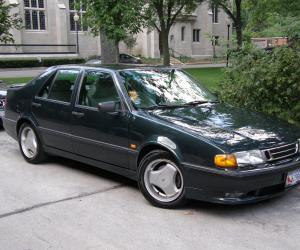 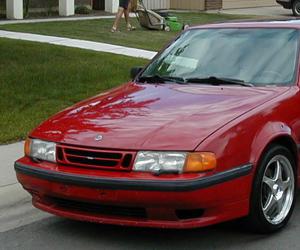 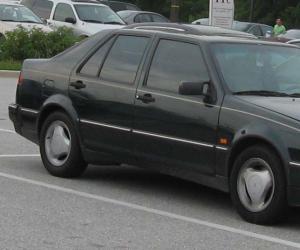 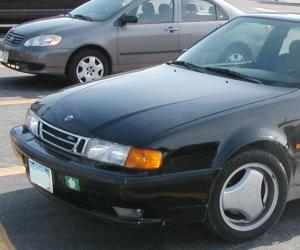 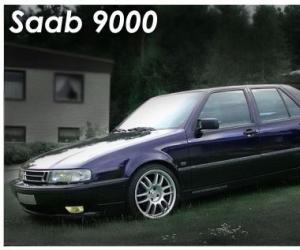 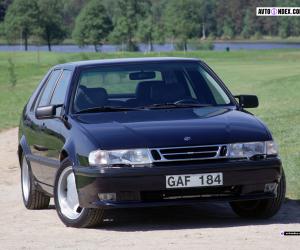 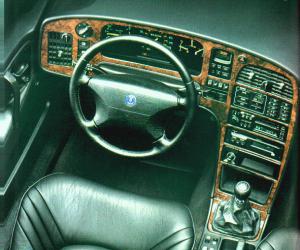 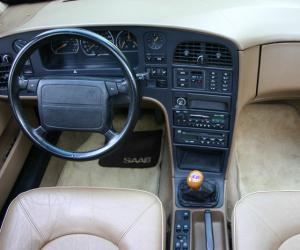 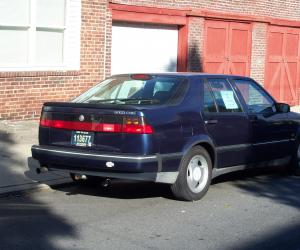 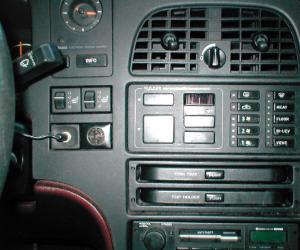