The Rover 214 is a vehicle of the 200 series of the English company and was sold from 1996 to 1999 as a small car. The Rover 214 was not unlike the Honda Civic and included some components of the Japanese bestseller. The vehicle was designed as a five-door hatchback and should look into this form of competition with the Peugeot 307, Citroen ZX or the Toyota Tercel. The Rover 214 is motorized by a four-cylinder gasoline engine with a displacement of 1.4 liters, which is also reflected in the model drawing of the Rover 214 Used reflected. The engine develops 75 hp and makes the small car to a top speed of up to 174 km / h After work to the Rover 214 consumes 6.8 to 7.9 liters of premium petrol per 100 kilometers. The interior of the small car is kept simple but functional. The rear of the Rover 214 passengers find sufficient space so that the small car can also act for the trip. Rust problems are quite rare to find the Rover 214, as is the gasoline engine to be quite stable, so that even today many of the cars Rover 214 cars can be found on the streets. 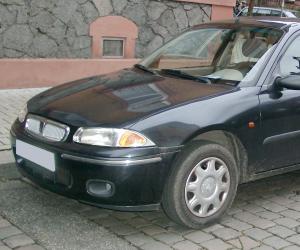 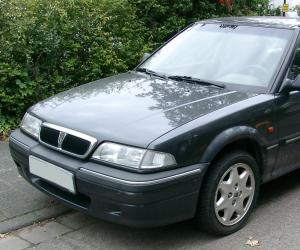 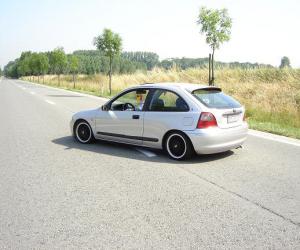 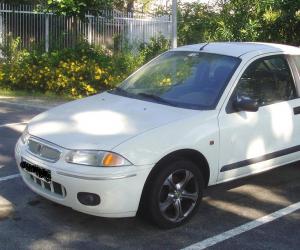 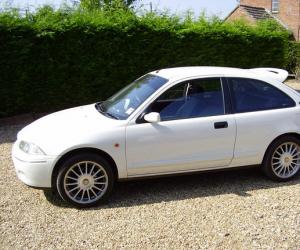 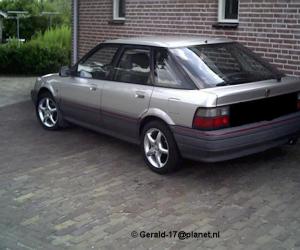 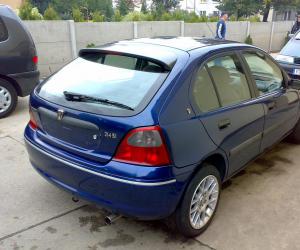 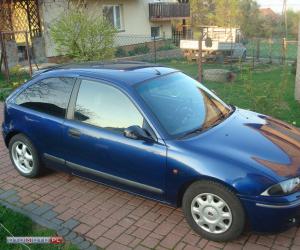 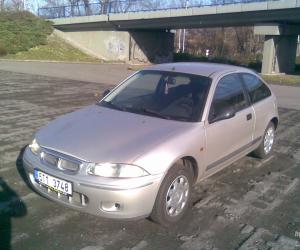 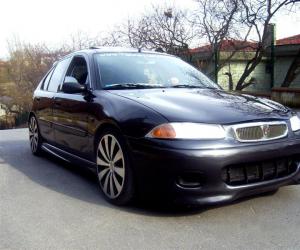 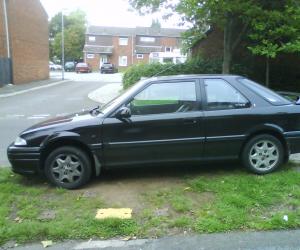 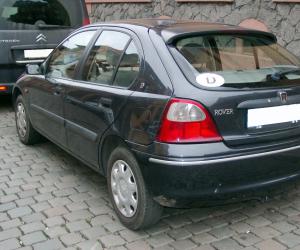 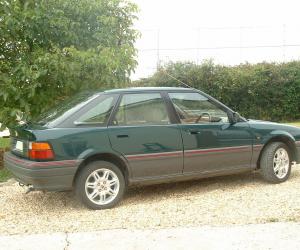 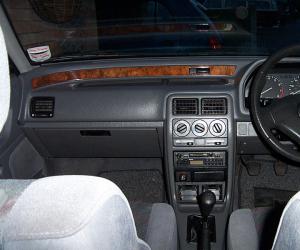 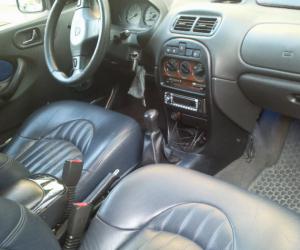 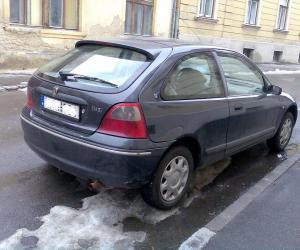 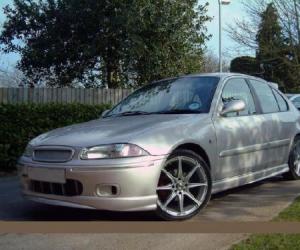 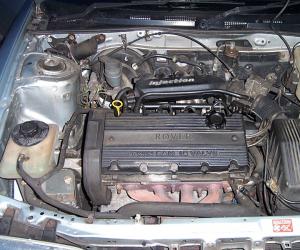 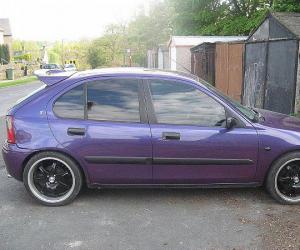