New Renault Twingo II was first introduced during the Motor Show in Geneva in March 2007. From small cars Renault Twingo first generation since its introduction more than 2.4 million cars were sold in April 1993. With the 3.60 meters long, the French manufacturer Renault Twingo II will provide its expertise in space and modularity once again. The interior of the Renault Twingo II with its four adjustable individual seats is completely modular. The trunk should have the largest volume in its segment for four-seater and can reach up to 959 liters 165-285 liters (VDA standard) and two-seaters. Thus, when folded down front passenger seat of the transport of 2.15 meters long objects in a Renault Twingo II is possible. Side airbags, air conditioning, cruise control and tilt steering wheel and automatic light control complete the safety and comfort features of the Renault Twingo II engine side, the Renault Twingo muster three petrol and one diesel engine, a new car : the basis of the petrol engines is the eco ² 1.2 engine with 58 hp, a 76 hp 1.2 16V, which is also available with turbocharged 100 hp and the top engine with the 133 hp 1.6 - liter 16-valve engine. As a 1.5-liter diesel engine is fitted to the making 64 hp. A minor facelift was the first small car in September 2010, donated what in particular appreciating the interior. Since May 2011 is available for the Renault Twingo cars again the popular folding roof for the new cars available. It is integrated as part of the new / old equipment line Liberty in the small car, which is reminiscent of the most popular variant of the Twingo first 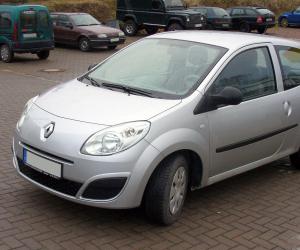 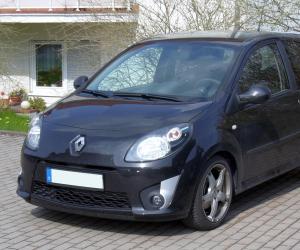 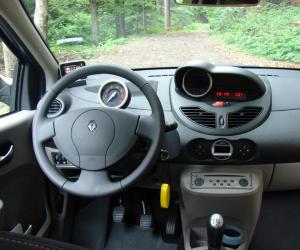 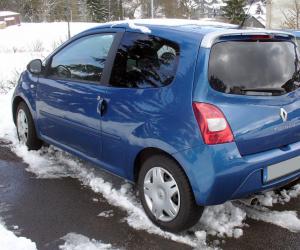 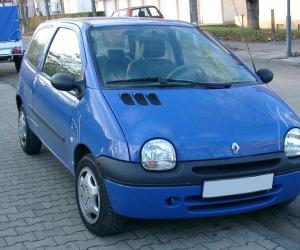 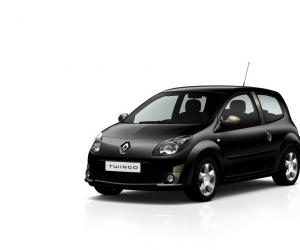 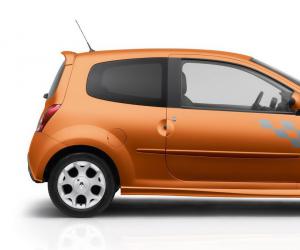 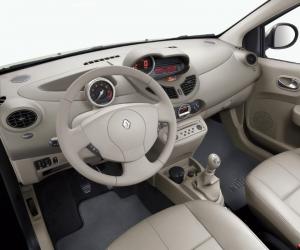 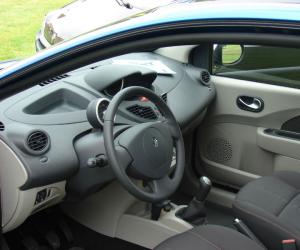 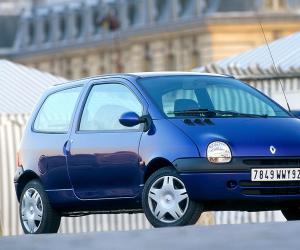 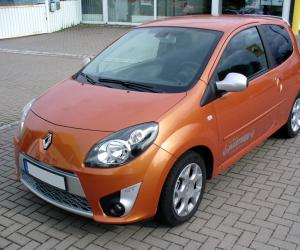 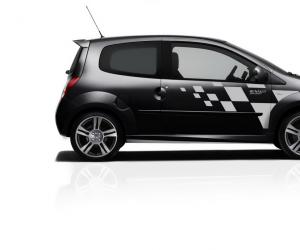 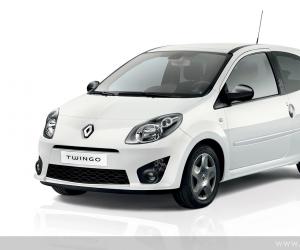 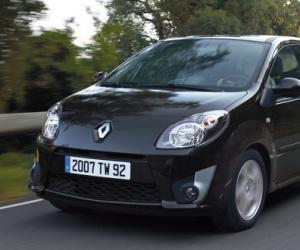 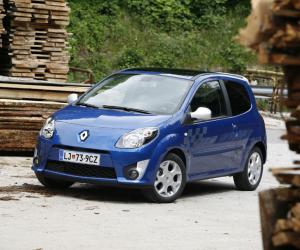 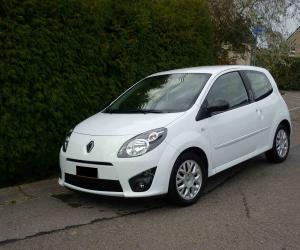 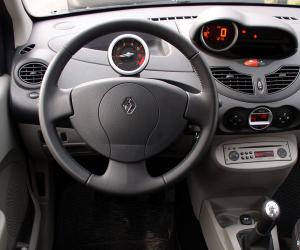