Presented with in 2007 and since mid-2008 Renault Koleos SUV available as a new car, the French car company wants to compete against already established competitors VW Tiguan, Ford Kuga and Toyota RAV-fourth Technically, the Korean built and there are already known as Samsung QM5 Renault Koleos a typical child of automotive globalization: The all-wheel drive and the 2.5-liter gasoline engine with 171 hp provided by the Group brother Nissan X-Trail, the two two-liter diesel with 150 or 173 hp Renault are developed in-house. On the road, the new Renault 4x4 white already to shine with the weaker diesel engine: the four-cylinder engine from the Renault DCI engine range has proven to be dynamic and sustained power, and harmonizes perfectly with the exact six-speed gearbox. With a maximum torque of 320 Nm, the least common-rail diesel has the necessary resources to ensure that the 1.7-ton crossover also quickly gets into gear. The sprint from 0 to 100, the Koleos needed a good ten seconds, top speed is about 179 km / h Also, the average consumption of about 7.4 liters is a mid-size SUV perfectly fine. For trips to the site of the Renault Koleos offers an intelligent all-wheel drive, which automatically switches on and the power variably distributed between the axles. By pressing a button, the power ratio can however also set to 50:50. Thanks to its short overhangs, the long 4.52 SUV climbs easily over steep ramps, discreetly supported by an off-road electronics, for example, when starting on a hill or a steep descent proves to be very helpful. While the new Renault Koleos looks rather unassuming from the outside, it unfolds inside its true qualities: the materials are high quality, the workmanship looks perfect and the atmosphere classy. In addition, the Koleos offers front as much space as a seasoned mid-size sedan. The luggage compartment swallows 450 liters and can be expanded by folding down the seat to 1,380 liters. The summer of 2011, the Renault Koleos presented model maintained: the new car shows since the facelift with a new front chrome grille, smaller headlights, indicators in LED technology, fuel-efficient engines and a fancier interior than its predecessor. In addition, the Renault Koleos presented with its horizontally split tailgate an extremely useful feature when shopping for the weekend must be loaded from the top into tight parking spaces. 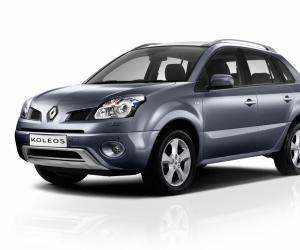 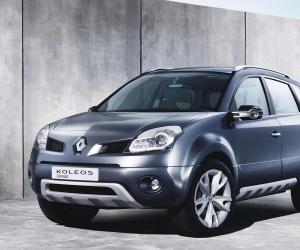 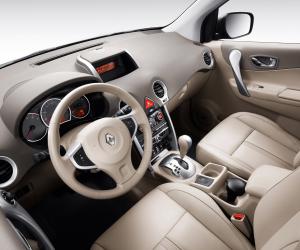 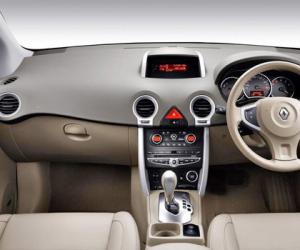 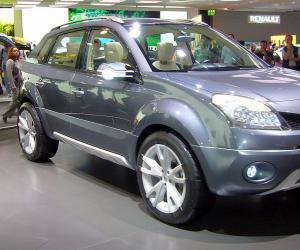 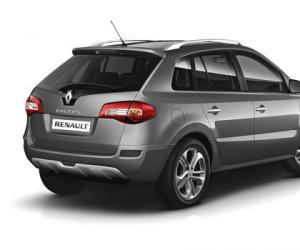 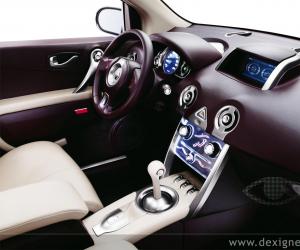 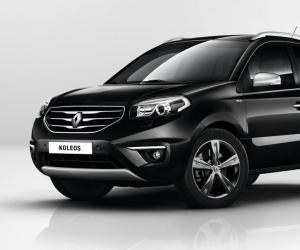 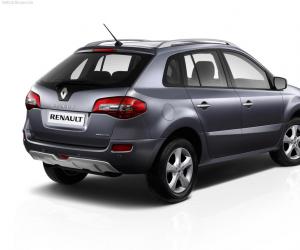 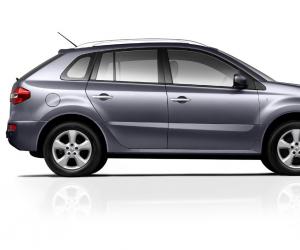 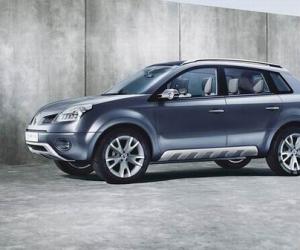 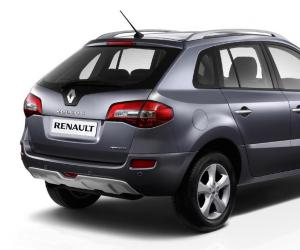 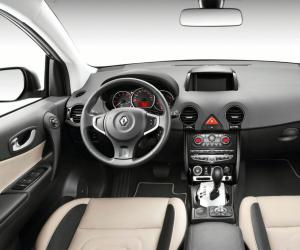 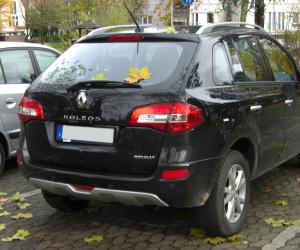 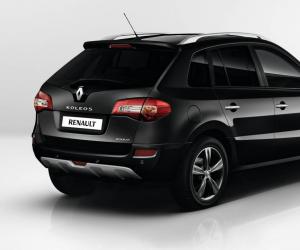 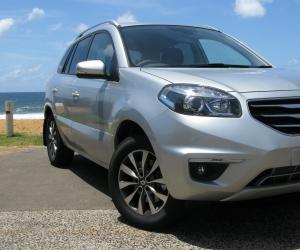