The Renault R25 was from 1984 to 1992 in two model generations Renault R - 20 (four-cylinder) and Renault R built as a successor to the 30 models (six-cylinder). The delivered from 1988 2-th generation of the Renault R25 shows in principle only a very extensive facelift, which includes modified front and rear areas not only, but partly also new engines. Although is the missing notchback as a lack in the luxury market, put the Renault R25 to continue the hatchback variant, where - is hinted in the line of a saloon - probably as a compromise. A special highlight of the Renault R25 was an on-board computer, which monitored the vehicle functions and on request to the driver pointed to failures by voice output. The 2.1 liter turbo - diesel of Renualt R 25 Turbo DX made ​​82 hp, the top model, the V6 Turbo, moving a 2.5-liter six-cylinder with up to 205 hp. The TX trim levels, V6 injection, V6 Turbo and Turbo-D followed later the Renault R25 Ti version with a 2.0 liter 134 hp engine, and the TX-equipped with V6 engine. As Topausstattung the Renault R25 Baccara version was offered, which included, among other things, automatic climate control, leather upholstery and burl applications. Used cars of all brands can be found cheap at this website. 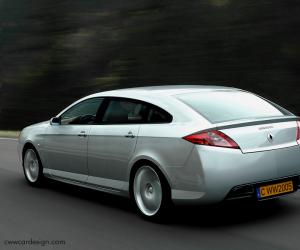 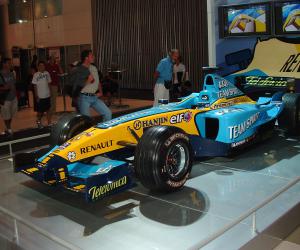 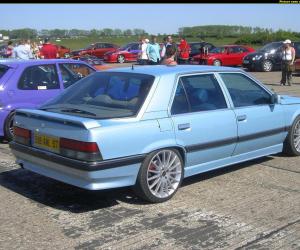 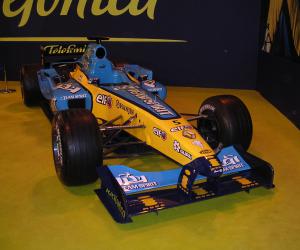 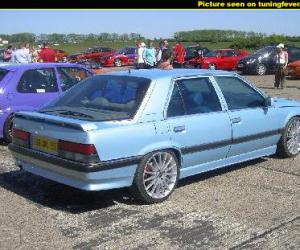 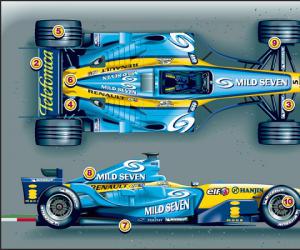 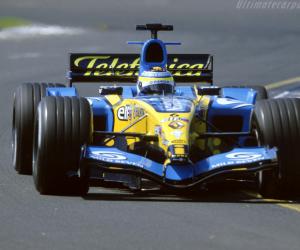 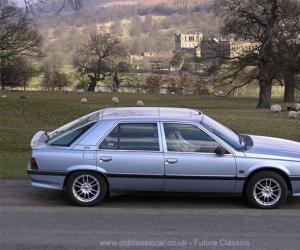 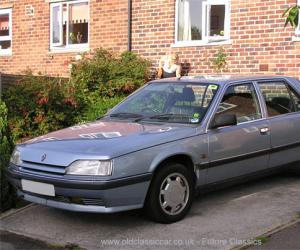 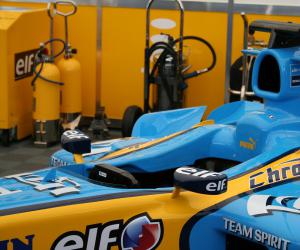 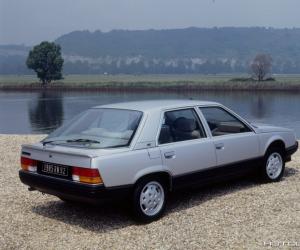 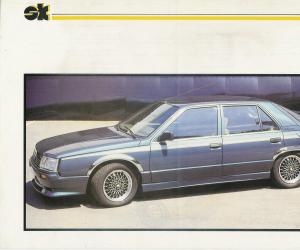 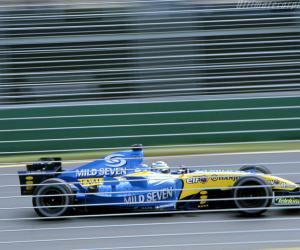 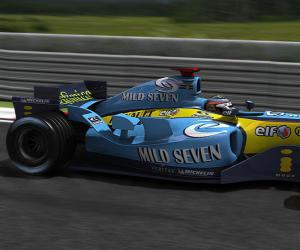 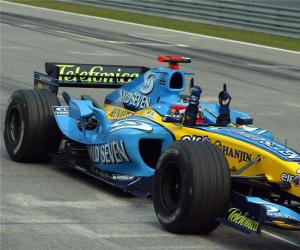 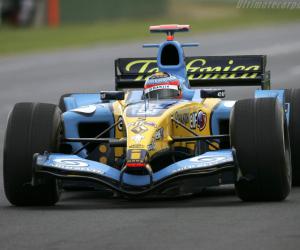 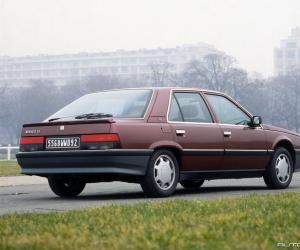 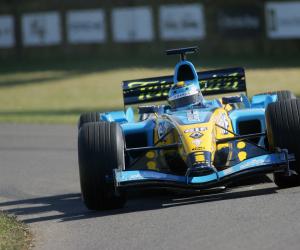 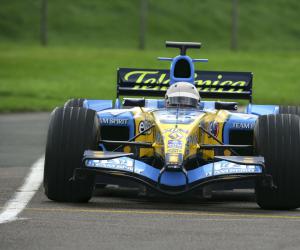