available since the 2008 Renault Grand Modus, the small car class learns a useful addition to an XXL-van variant. With the Grand Modus Renault is continuing its successful model policy to be represented in each class with an extra large volume model. The 4.03-meter Renault Grand Modus can only be described as a charge for its giant size. The wheelbase is - compared to the small mode - grown by 9.3 centimeters, the rear passengers and the luggage compartment benefits. With the rear seat folded, the cargo capacity of the Renault Grand Modus up to 1454 liter. Likewise, the functional storage compartment in the front passenger seat for keys, cell phone or sunglasses. In addition, hidden on top of the dash from the Grand mode up to a 1.4 liter bin. Offered is the mini-van for the extended family with three petrol engines 75-112 hp and three diesel engines 68-103 hp. The top Grand Modus 1.5dCi diesel 76kw FAP eco2 is equipped with a particulate filter and attractive offers for a van driving performance and fuel consumption : 11,5 seconds from 0 to 100 km / h 183 km / h and 4.8 liters of fuel to euro standard. If you want to buy the much acclaimed for its excellent interior space and for its smart interior Renault Grand Modus, you will find this site a number of attractive offers. 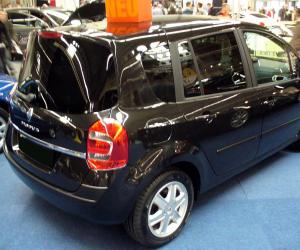 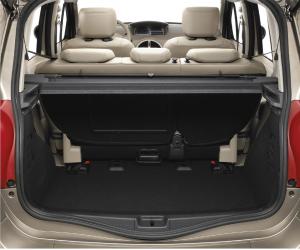 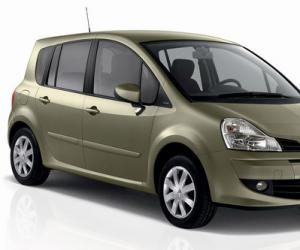 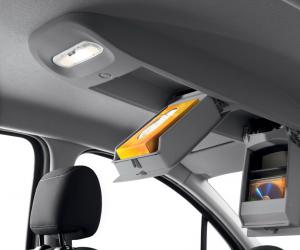 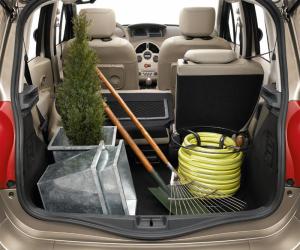 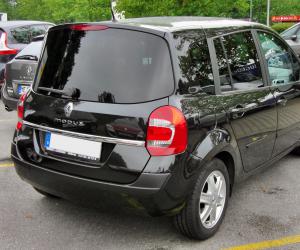 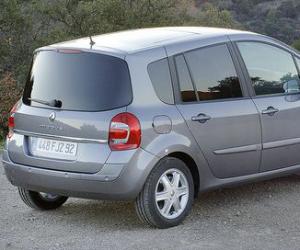 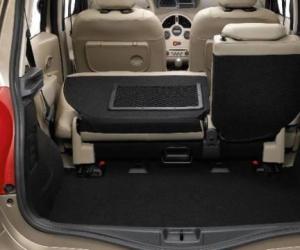 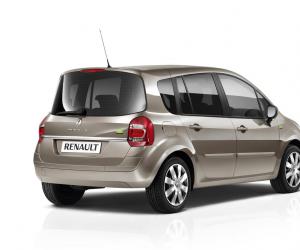 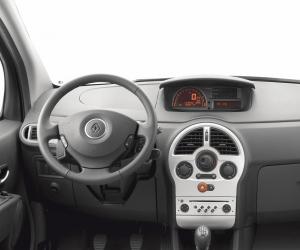 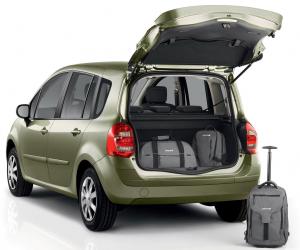