Available since the fall of 2008 Eco2 Renault Twingo, the French car manufacturer responding to the increasing demand for fuel-efficient and environmentally friendly vehicles in the small car segment. The time being, only available in a limited edition of 1,000 units Twingo Eco2 special model may be due to some modifications to the engine management as a low emission vehicle call. Thanks to its fuel-efficient and yet pleasingly powerful 1.2 hp with 76-16V-LEV engine, the Eco2 version of the second series of Renault Twingo needs only 5.1 liters of fuel per 100 kilometers. These are about 0.6 l/100 km less than the conventional Renault Twingo consumption. In CO2 emissions, the Twingo 1.2 LEV 16V Eco2 reached the magic number of 120 g / km, exactly ten g / km less than the conventional four-cylinder Twingo. To increase the attractiveness of low-emission cars even further, Renault has once again turned hard when Twingo Eco2 the price spiral. The basic version of the Twingo Eco2 is to have less than 10,000 euros. Who wants to invest a few extra hundreds, gets in the optionally available sound-and-climate package a customer benefit of 1,360 euros. Then the Eco2 Renault Twingo is equipped among other things with air conditioning and pollen filter plus a powerful CD radio. Like all Renault Twingo models, the Eco2 also has four airbags, electric front windows, electric power steering, as well as two individual sliding rear seats. 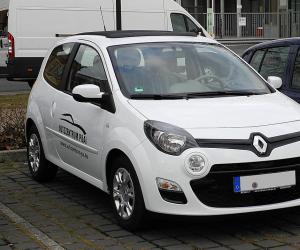 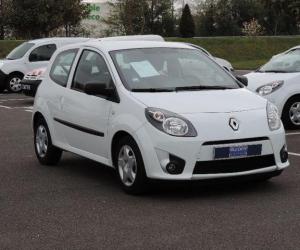 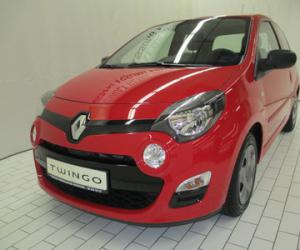 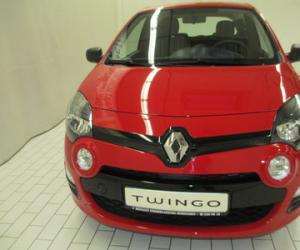 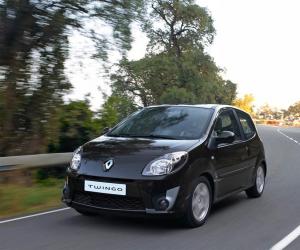 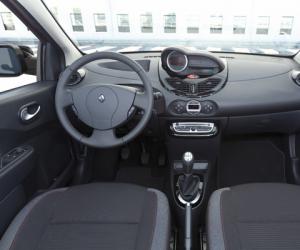 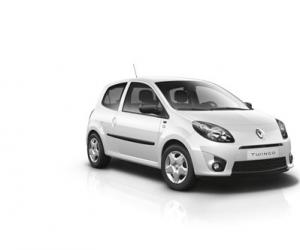 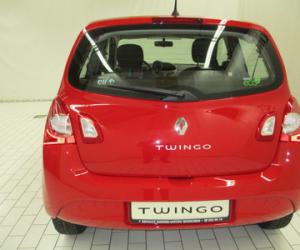 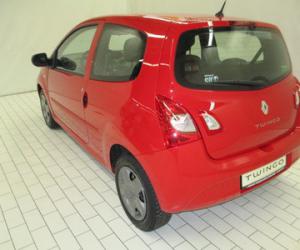 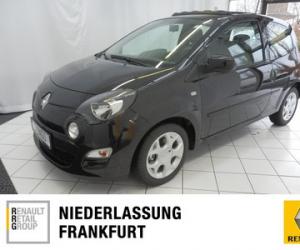 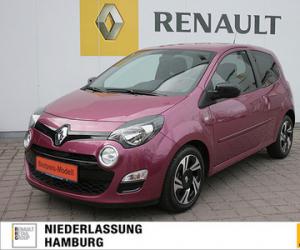