The Porsche Cayman R forms since February 2011, the new top model of the sports car series and was designed for uncompromising sportiness to oppose the Audi R8 and the Bentley Continental GT, a recent equivalent. Compared to the previous top model, the Cayman S, the Cayman R Porsche new cars by as much as 55 kilograms relieved (empty weight 1295 kg), which benefited in addition to the performance and the dynamics of the sports car was. Besides particularly weight-optimized 19-inch alloy wheels, especially the interior of the Porsche Cayman R has been slimmed down and designed for purist driving enjoyment. The drive comes in the new mid-engine coupe a 3.4-liter six-cylinder engine used, the Porsche Cayman R certifies a power output of 330 hp. In addition to the six-speed manual transmission allows the sports car surcharge with the seven-speed Porsche double-clutch gearbox PDK populate that (with manual transmission : 5 seconds) the Coupe in just 4.9 seconds catapulted from standstill to 100 km / h. With dual-clutch transmission, the Porsche Cayman R has a top speed of 282 km / h (manual 280 km / h). The consumption of the Porsche Cayman R is on average 9.7 liters per 100 km with a six-speed gearbox and 9.3 liter with PDK automated gearbox. 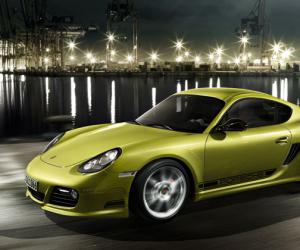 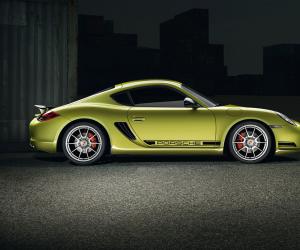 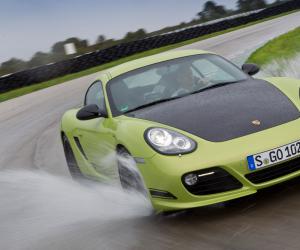 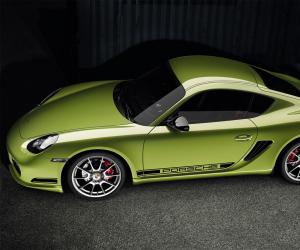 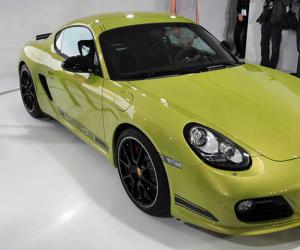 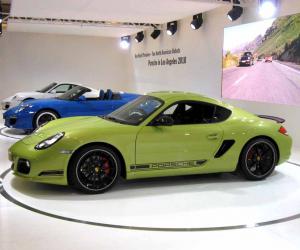 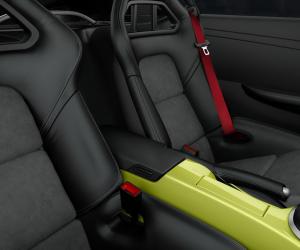 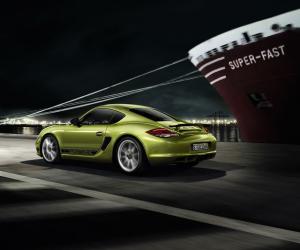 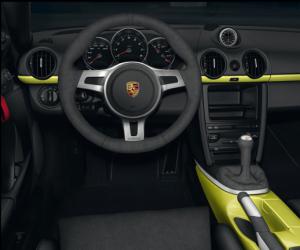 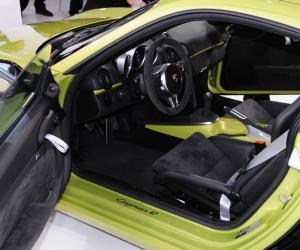 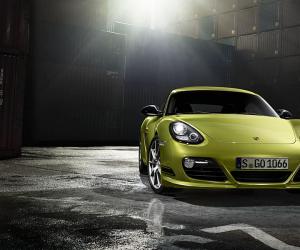 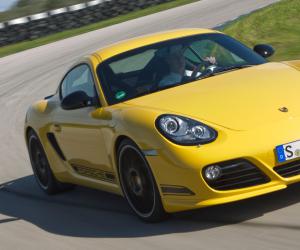 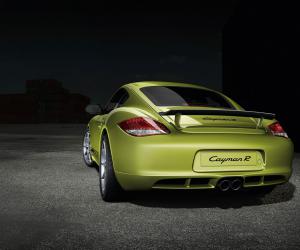 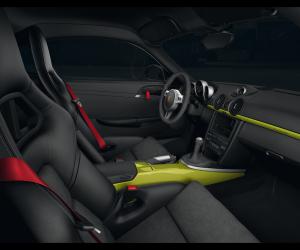 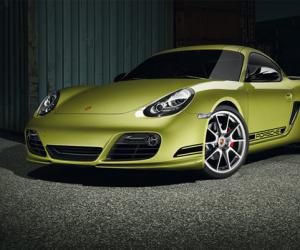 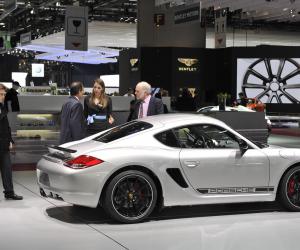 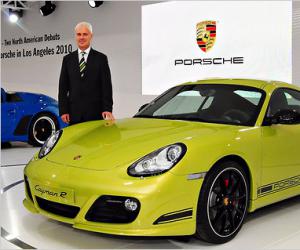 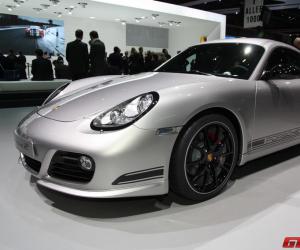 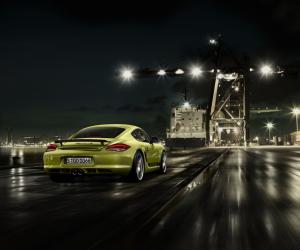 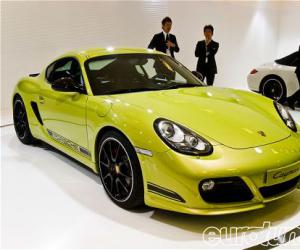 
Nurburgring, July 30, 2014 If you read the terms range gearing, fording depth 85 inches, all-wheel drive and green hell, one might think, Jaguar Land Rover would straight into planning an expedition into...