As the Audi R8 mid-engine sports car introduced in 2006, this was initially surprising for some sports car fans. Meanwhile, the Audi R8 has some established competitors - such as the Porsche 911 or the Ferrari California - a lesson in fear. No wonder that the run on the Audi R8 is so big now, that in the dedicated production plant in Neckarsulm entire annual production of fine cars are already sold out in advance. The production of the Audi R8 is - as organized in a factory - from Rohkarosseriebau to final assembly: Small teams of specialists supervise every step of the production of the Audi R8 and closely monitor the quality of each component. So they make sure that each of a maximum of 20 per day produced coupe is the level of quality that buyers expect the Audi R8 sports car from this performance. With FSI technology of the Audi R8 already celebrated many successes as a Le Mans race car. But even in the first road-going version, the Audi R8 4.2 FSI quattro with 420 hp driving performance of the Audi R8 could impress: In 4.6 seconds the sports car accelerates from a standstill to 100 km / h The top speed is 301 km / h Of course, for such a powerful Audi is the permanent all-wheel drive, which distributes the power variably by viscous coupling between the front and rear axle. Two transmissions are available for the Audi R8 available: a manual 6-speed manual transmission and the Audi R tronic sequential manual transmission. With the Audi R8 5.2 FSI quattro, the Ingolstadt put something extra. Known from the ten-cylinder Audi S6 brings it to 525 hp and a massive 530 Nm of torque. The performance of the new cars could once again be increased, so the Audi R8 5.2 FSI quattro to 100 km / h sprint requires just 3.9 seconds. At the top speed, Audi raises the bar to a top speed of 320 km / h In parallel, the Audi R8 Spyder roadster was introduced as by both engines of the closed sports car can be implemented. In autumn 2012, the Audi R8 learned a facelift. In addition to a modified front with LED lights and LED lights at the rear especially the engines were revised: The 4.2-liter V8 with 450 hp now makes 30 more hp and the V10-cylinder with 5.2 liters capacity at the Audi R8 with new cars 560 hp 35 hp more power now. 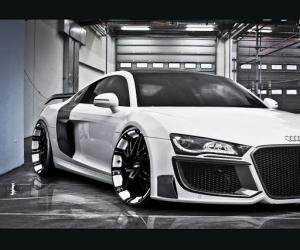 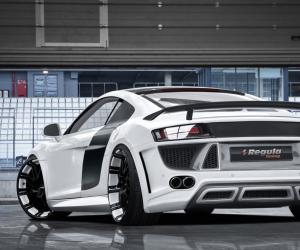 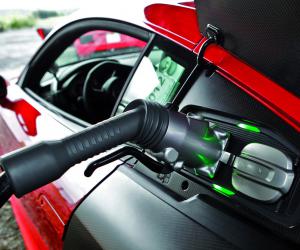 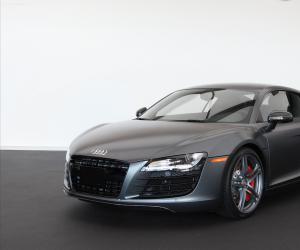 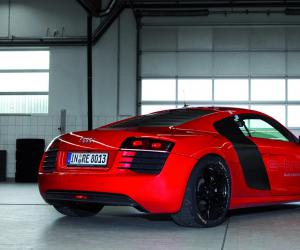 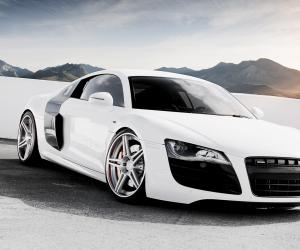 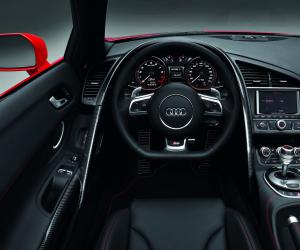 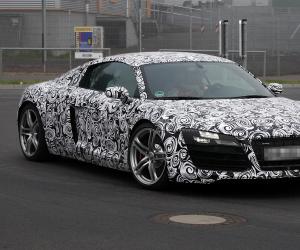 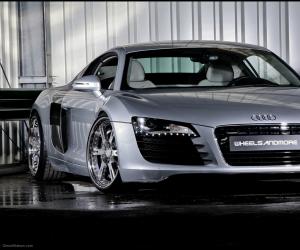 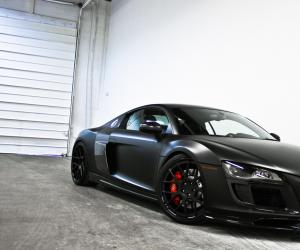 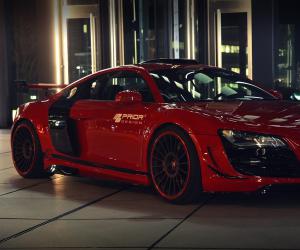 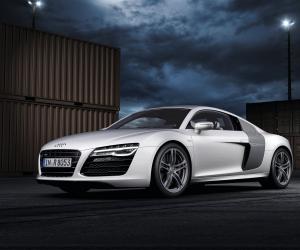 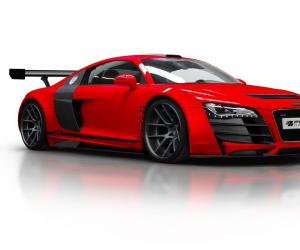 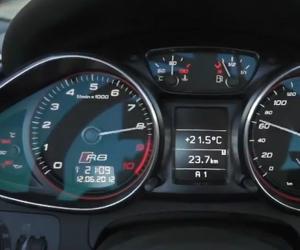 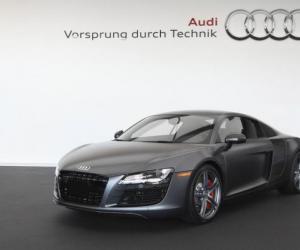 
Wettstetten, 13. March 2018 If you are looking for a strong compact athlete, there is no way to the current Audi RS 3. Only because the RS 3 is currently the most powerful Compact sports car. Smooth 400...


Hair, 14. December 2017 Today, diesel scandal-shattering point of view, the idea of a super sports car with a V12 seems to be in-line diesel engine is absolutely crazy. A decade earlier, but things looked...


Madrid (Spain), 24. November 2017 What Bayern Munich and Real Madrid have in common? Both teams are in European club football success. And both Teams will be supplied for many years with a company car...


Gaydon (UK), 21. November 2017 The Aston Martin Vantage is the most successful model in the modern history of the British car manufacturer. The current Generation of the car is still nice and fast, and...


Ingolstadt, 23. August 2017 If you like Audi quite a lot of models in the program, all on a lot of drive derivatives, it can be the exact designation on the rear lid tight. And because you could apparently...


Munich, 20. July 2017 Eight in 18: The coming year will be series at BMW in the characters of the new 8-seater. Before the civilian models of the M8 and its racing version, the M8 GTE, from the stack...

Surprise at the film premiere


Los Angeles (USA), 29. June 2017 Audi seems to currently have a particularly sharp knife, when it comes to the new A8. Why? No other manufacturer cuts currently annoying thinner salami slices as the car...


Ingolstadt, 13 April 2017 For several months, no longer trades under the name of quattro GmbH audis rapid force (i.e. the person responsible for all RS and R8 models) but Audi sports would like to be called...