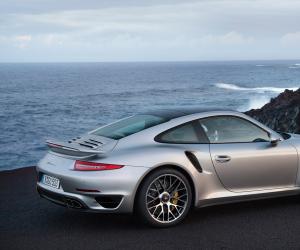 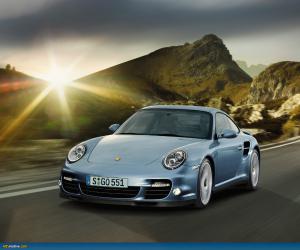 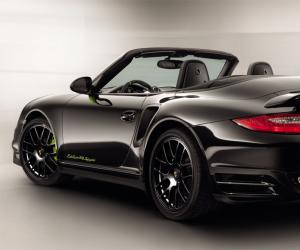 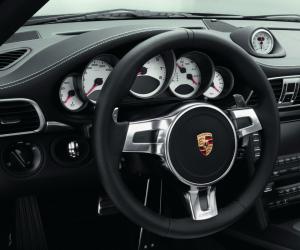 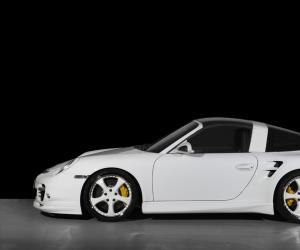 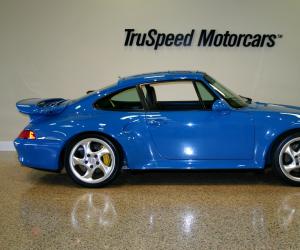 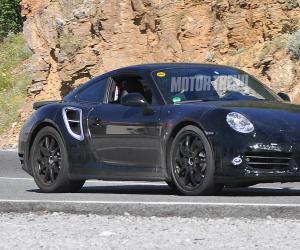 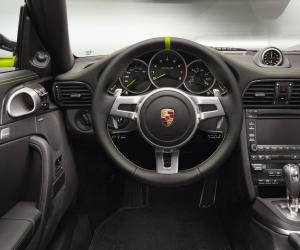 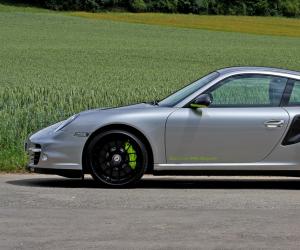 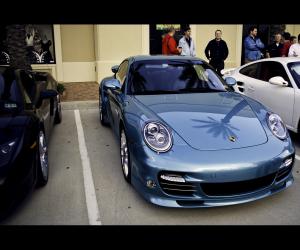 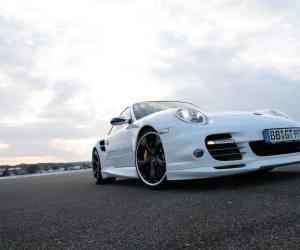 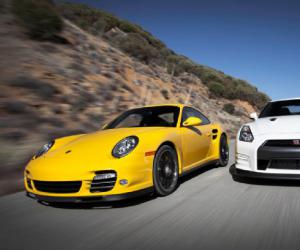 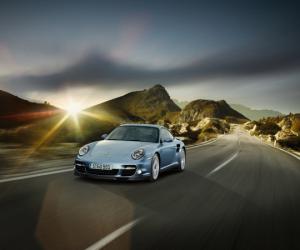 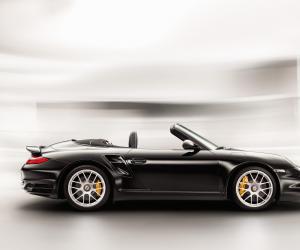 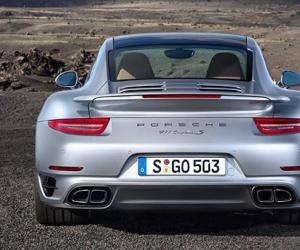 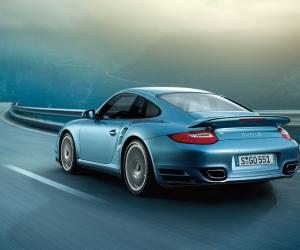 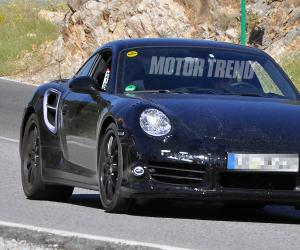 
Lennestadt, 15. September 2017 The Porsche 911 Turbo S, the sniper is among the Supercars. In comparison with rather inconspicuous, highly efficient and a stone-cold enforcer. Whether on a country road...


Zurich (Switzerland), 23 June 2016 Briefly, we play a round car Quartet. The acceleration from zero to 100 km/h is Trump: exactly three seconds the Tesla needs model S P90D, 2.9 seconds of the Porsche...

A tenth of a second less for the sprint


Gaydon ( UK ), July 15, 2015 Aston Martin has announced the prices for the new DB9 GT known as coupe and convertible. The new engine replaces DB9 Coupe and DB9 Volante. The two additional letters on...