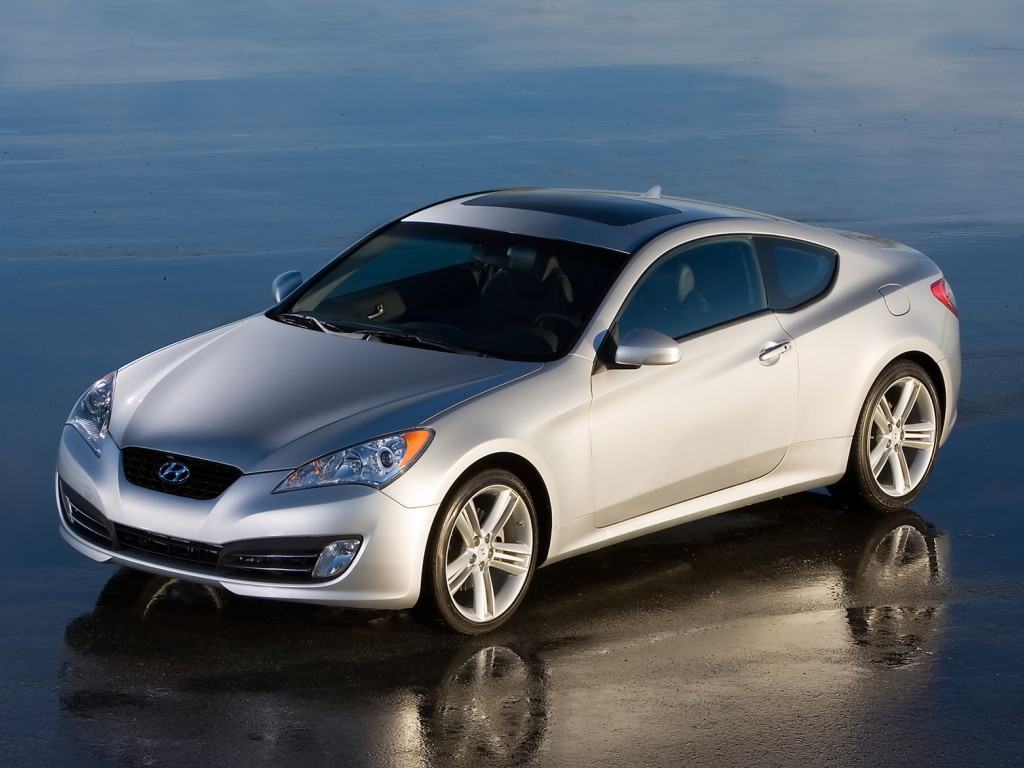 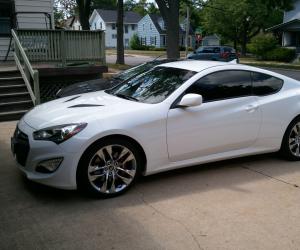 
Seoul ( South Korea ), November 5, 2015 What probably Phil Collins will say? In December 2015 Hyundai will present the first model of its new luxury brand Genesis. But the name is not, of course inspired...


Offenbach, December 11, 2014 Hyundai wants to accelerate: The now fifth largest automaker in the world is catching up powerful and has renewed in the last five years, not only all their own models, but...