With the Peugeot 508 SW, the French PSA Group added since the spring of 2011 the market for station wagons from the middle class to vehicles such as the Audi A4, Mazda6 wagon and the Renault Megane. In the generously dimensioned interior of the Peugeot 508 SW can accommodate up to five passengers excellent space and also the luggage compartment offers ample space for going on holiday or as a cargo space for the traveling salesman. In addition to conventional diesel and gasoline engines is the Peugeot 508 SW cars also on high mouldering drive technologies such as e - HDI (diesel engine with Stop & Start technology, the latest generation), and a hybrid drive (HYbrid4), the in dash system performance offers from diesel engine and electric motor of 200 hp. As a hybrid, the Peugeot 508 SW is supplied as standard with all-wheel drive and in addition obtained an average consumption of just 4.9 liters of diesel a CO ² emissions of just 99 grams per kilometer, giving a best value with this configuration, and in this marked class. The accessories shelf of the Peugeot 508 SW is diverse with elements such as leather interior, navigation system, alloy wheels and a panoramic glass roof, so the new car of the Peugeot 508 SW individualization is possible. 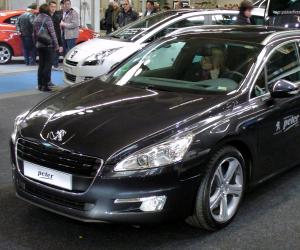 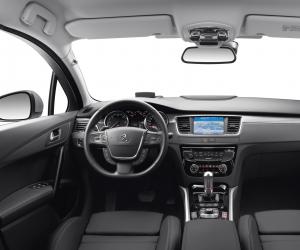 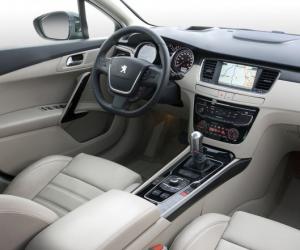 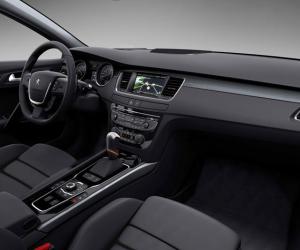 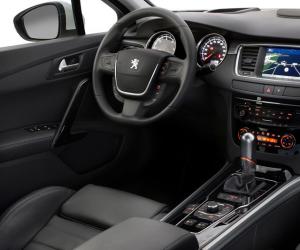 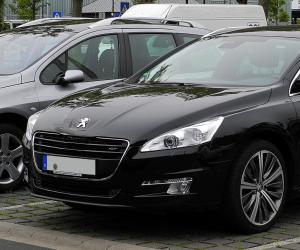 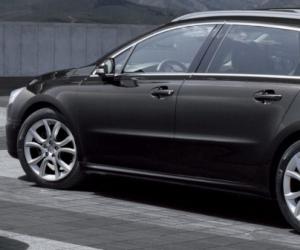 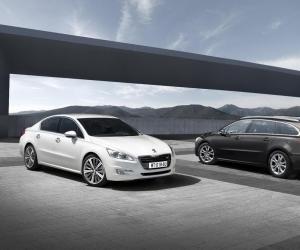 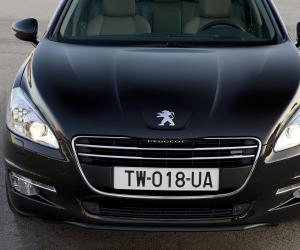 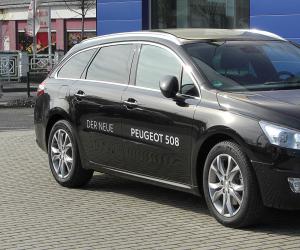 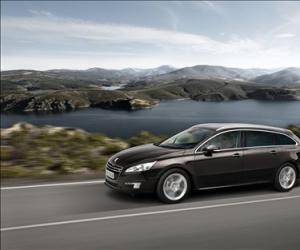 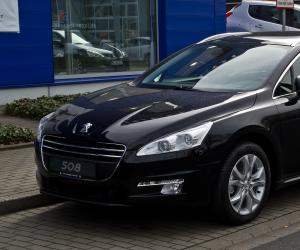 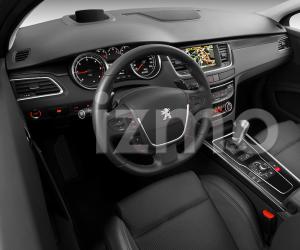