About five million PEUGEOT 205 1983-1998 left the workshops of the French manufacturer. This figure alone illustrates the popularity of the small car. In addition, the Peugeot 205 won in the first year several awards, including the "Golden Steering Wheel". Regarding the engine in the basic model, the customer between several petrol and diesel models could choose. The performance of the Peugeot 205 ranged from 45 hp and a 1.0-liter engine up to 89 HP with the 1.6 - liter engine and the diesel of 60 hp with the 1.8-liter engine up to 65 hp and a 1.9-liter engine. In addition, several models of sport compact car fleets were produced, including, for example, a PEUGEOT 205 1.9 GTI with 120 hp and a Peugeot 205 Turbo with around 240 hp. The small car was available in several body versions, as a two-door, four-door car, van and under the name PEUGEOT 205 CTI also as a convertible. The convertible was the counterpart to PEUGEOT 205 GTI, which, however, its strengths beyond 100 hp many customers downright enthusiastic. 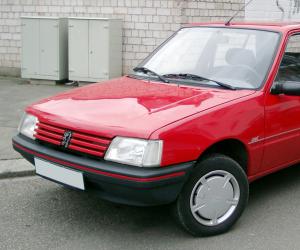 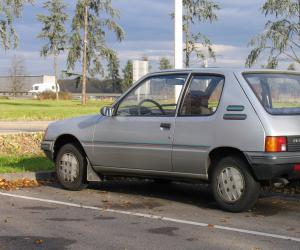 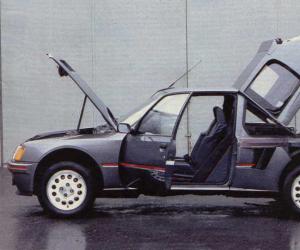 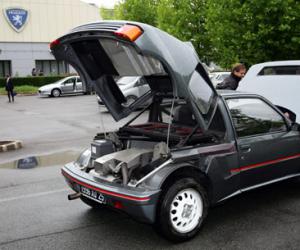 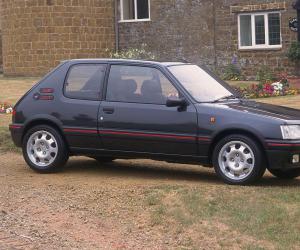 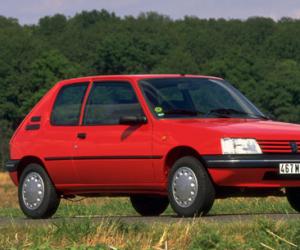 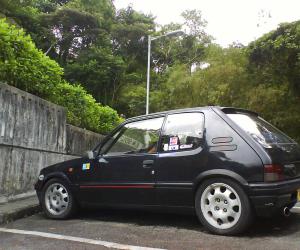 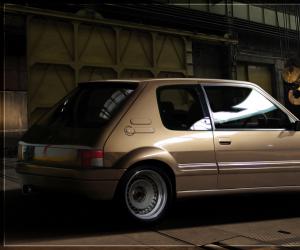 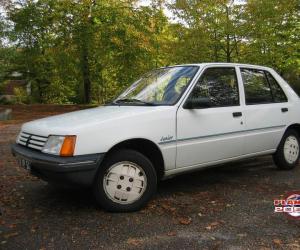 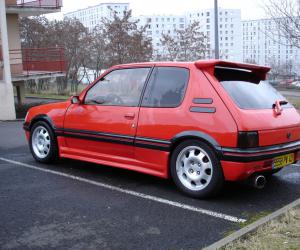 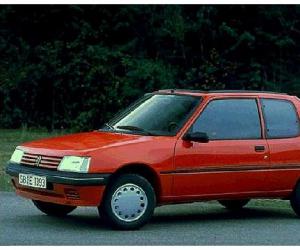 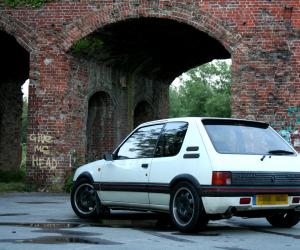 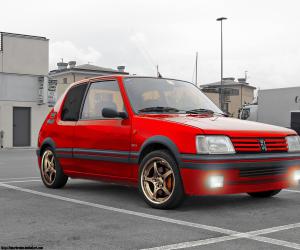 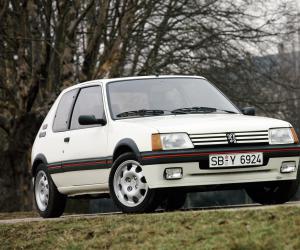 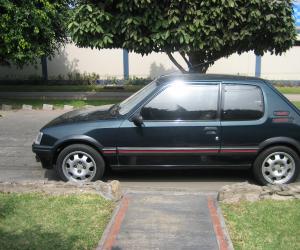 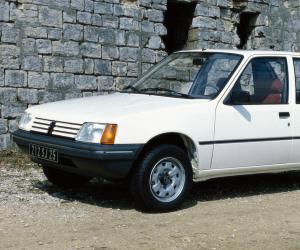 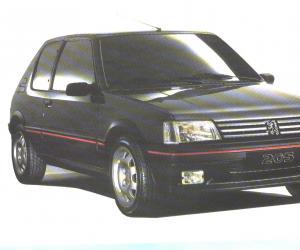