Presented with the 1991 PEUGEOT 106 succeeded the French car manufacturer Peugeot at first, 104 to establish a successor to the Peugeot on the German automobile market. Designed to complement the successful Peugeot 205, the Peugeot 106 was by 2003 a total of two model lines (the S1 series was produced until 1995) were prepared. Motorized is extremely lightweight small car primarily with fuel-efficient four-cylinder engines with 1.0 to 1.4 liters (for the most part still carbureted) and 106 different diesel variants with 1.3 and 1.5 liter displacement. The power range extends from 45 hp in the base version of the 106 to 120 hp in the top model Peugeot 106 Xsi, the CITROEN Saxo is just like its brother group powered by a 1.6-liter engine with direct fuel injection. A tuning version of the 106 Xsi has also been used in rallying. But also protect the environment made ​​a name for himself PEUGEOT : PEUGEOT Like so many cars, the Peugeot 106 will run on biodiesel. In addition, the early 1990s was a prototype series of PEUGEOT 106 with an innovative electric drive on the roads. Due to the high cost of this electric-powered cars PEUGEOT 106 but never went into production. If you want to buy a used car that is especially simple and frugal, you find the small car PEUGEOT 106 than diesel or gasoline, as a three or five-door hatchback, with automatic or manual cheap at this website. 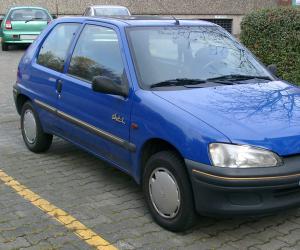 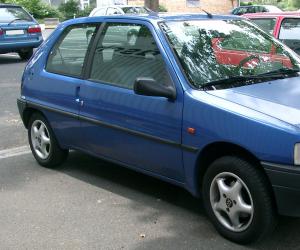 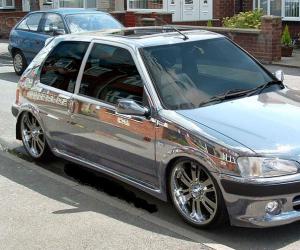 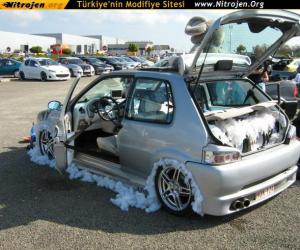 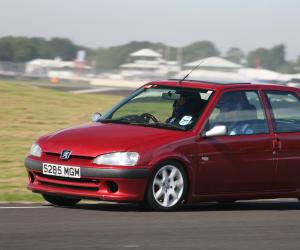 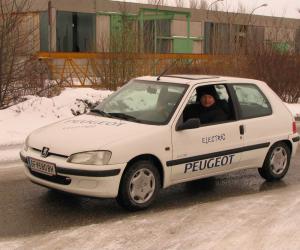 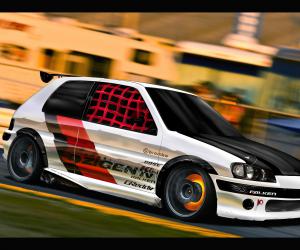 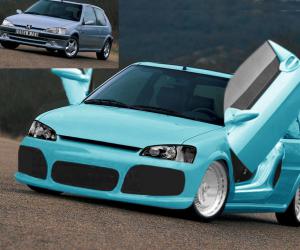 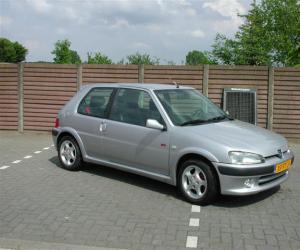 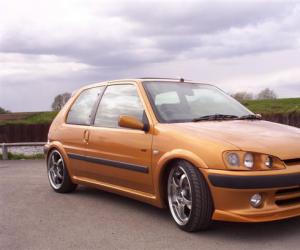 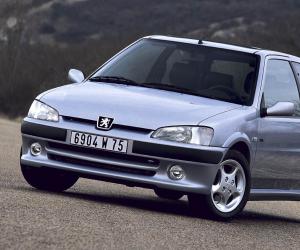 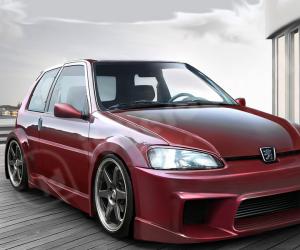 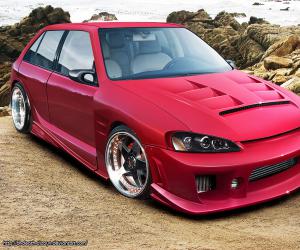 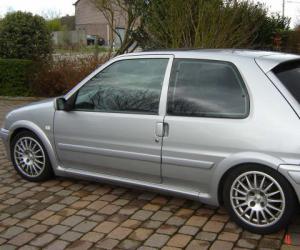 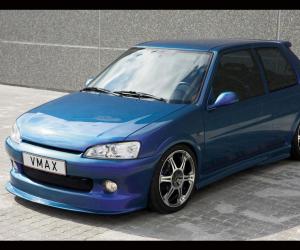 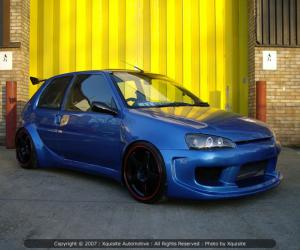 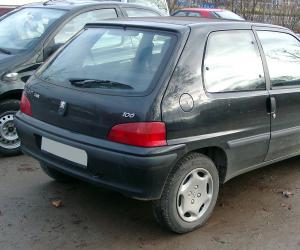