In 1975, Peugeot presented the 604 luxury sedan at the Geneva Motor Show for the first time to the public. The design of the Peugeot 604 in particular value was placed on a low exhaust emissions. The design of the luxury sedan designed by Pininfarina. Initially, the Peugeot 604 was only available with a 136-hp 2.7-liter V6 petrol engine, which was developed in collaboration with Renault and Volvo. Later, the engine of the Peugeot 604 range was expanded to more powerful versions known as TI, STI and GTI. Moreover, appeared in 1979 with the PEUGEOT 604 TD of the world's first turbo-diesel on the market. The production of the Peugeot 604 ended in 1986. The sequel was, as usual, PEUGEOT, presented as 605th Only with the presentation of the current Peugeot 607, with its name you have skipped a number of French producers broke with this tradition. If you want to buy a new or used car, you should look at this website. Here you will find, among other sedans such as the Peugeot 604 used cars in different versions. 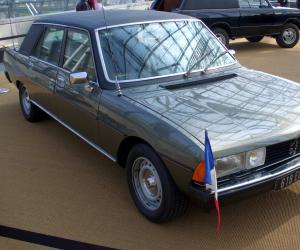 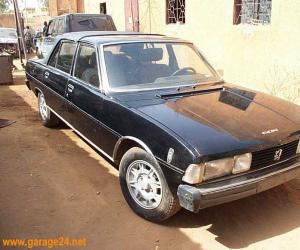 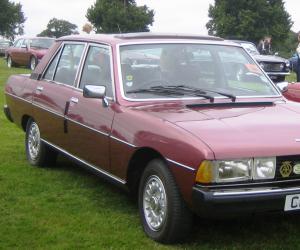 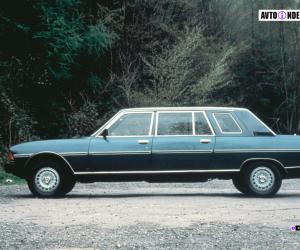 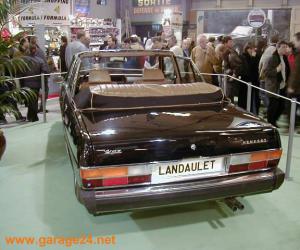 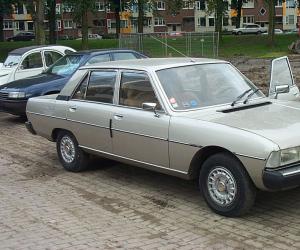 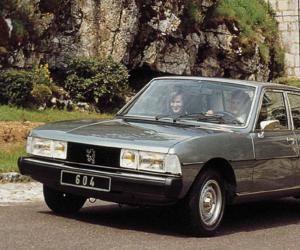 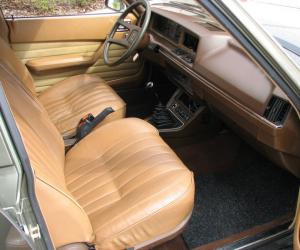 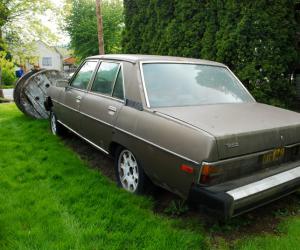 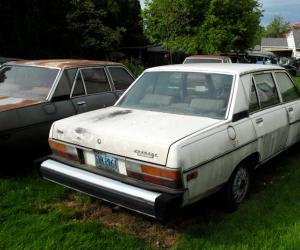 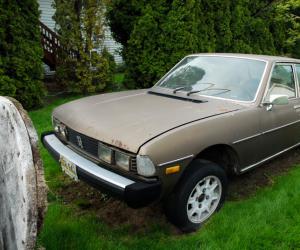 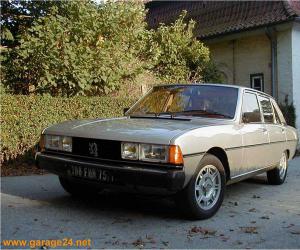 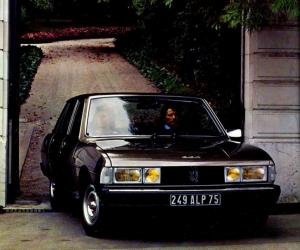 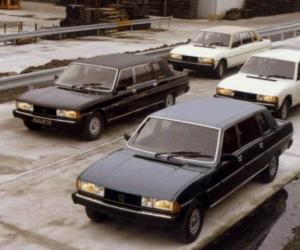 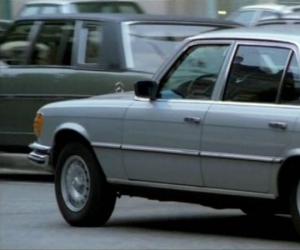