The Talbot Tagore, a midsize sedan, was originally developed by Simca and was planned as a replacement for the Chrysler models 160 and 180th After the takeover of Chrysler stores in Europe by the French PSA Group (Peugeot Société Anonyme) of Tagore was published in 1981 under the name Talbot on the automotive market. Almost identical to the Brother Group PEUGEOT 604 Tagore took over the role of the top model at Talbot. The success, however, was short-lived. Just two years later, the production of Talbot Tagore after about 20,000 copies sold was set. Overall, customers were four model variants: the Tagore GL and GLS models with 2.2-liter four-cylinder engine and 110 horsepower, the six-cylinder Talbot Tagore SX with 2.6 liter displacement and 160 hp and the diesel Tagore TD with 2, 3 liters and 80 hp. Due to the low production number, the Talbot Tagore as good chances Used to be a classic. You are looking for a bargain ? In this website you will find a huge selection of used cars at an affordable price. 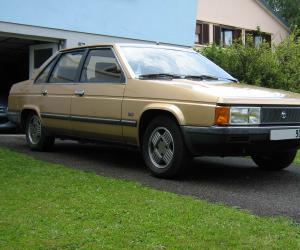 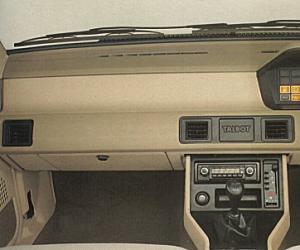 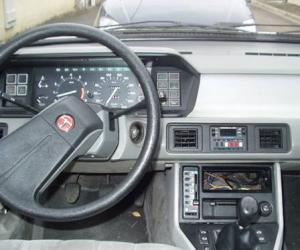 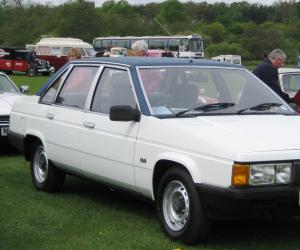 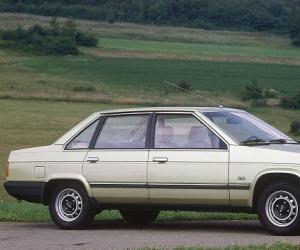 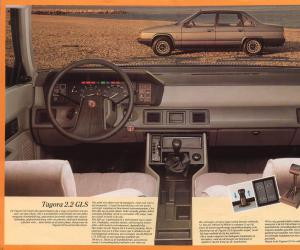 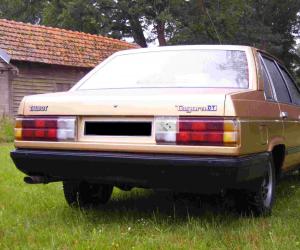 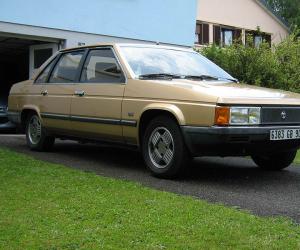 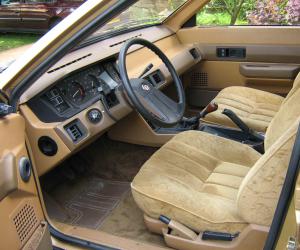 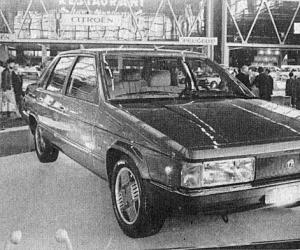 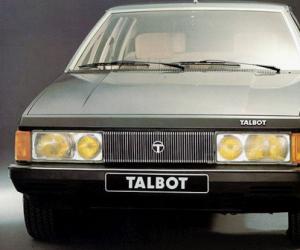 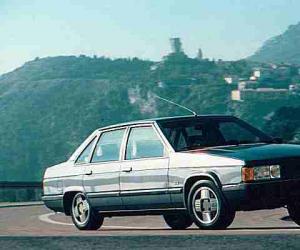